As most of major-level clades within the Liolaemus genus, the clade Vilcunia shows a controversial history. While some authors have recognized this group of Patagonian lizards as a valid subgenus ( Cei 1986; Pincheira-Donoso & Núñez 2005), others have suggested that it does not exhibit clear signals of differentiation from Liolaemus ( Etheridge 1995; Etheridge & Espinoza 2000). The development of phylogenetic hypotheses has recently provided support to the idea that these lizards form a monophyletic clade closely related to the Donosolaemus subgenus and the magellanicus line (e.g. Espinoza et al. 2004; also Fig. 4 View FIGURE 4 ). 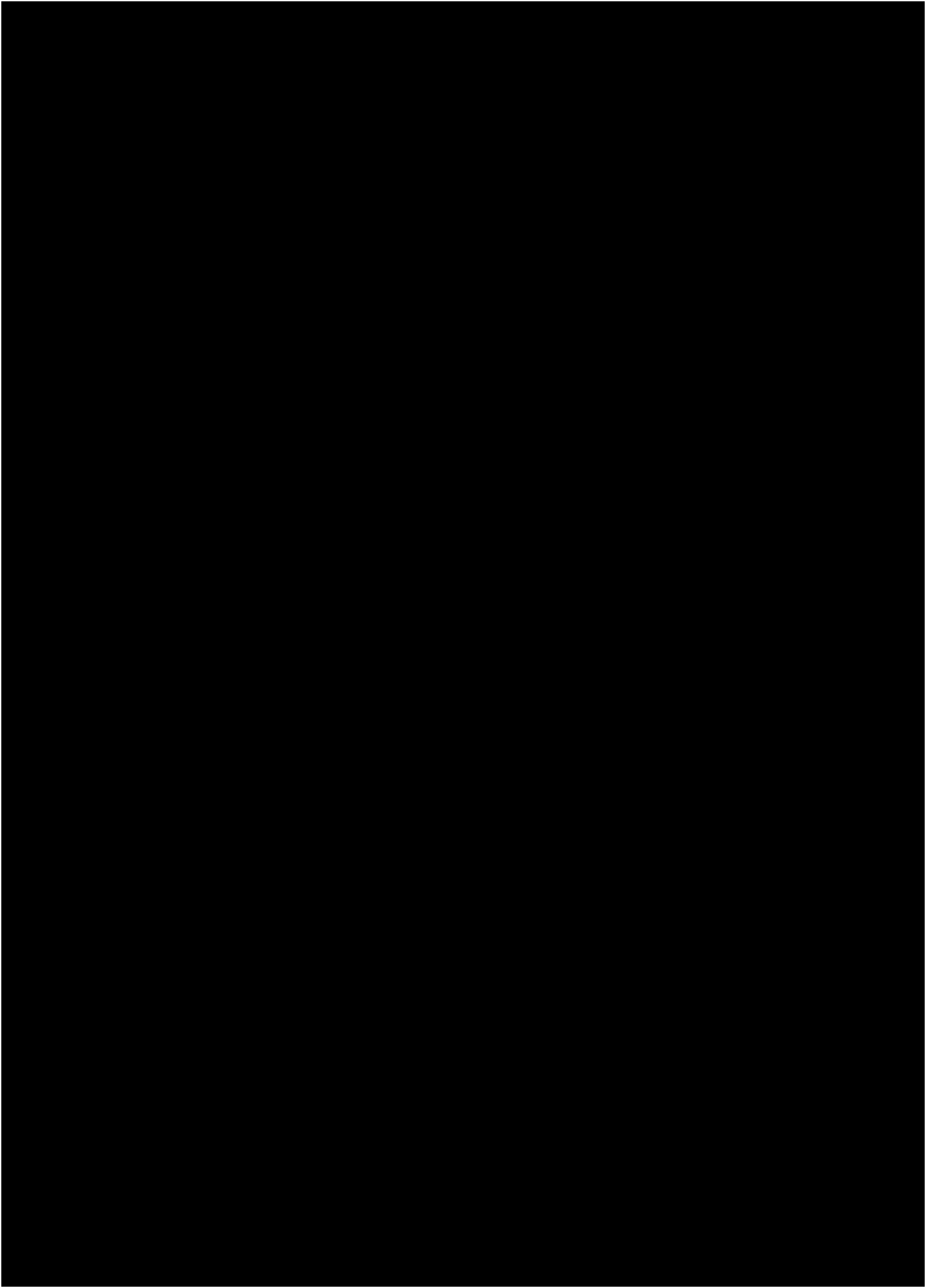