Holotype: no type materials from the Blackwall collection were found neither at the OUMNH nor the NHM.

Hogna ingens can be diagnosed from all other Madeiran Hogna by the aspect of its legs, blackish with white patches (Figs 13 View Figure 13 , 26C View Figure 26 ), and additionally by its genitalia. In males, according to literature, by the inclined palea shield ( Wunderlich 1992: 596, fig. 720f). In females, by short epigynal anterior pockets, with lateral borders divergent and anteriorly swollen median septum (Fig. 12A View Figure 12 ).

Male: We could not examine any male specimens.

This species is known only from Vale da Castanheira, a 1 km2 valley in the north end of Deserta Grande (Fig. 14 View Figure 14 ).

Hogna ingens was declared Critically Endangered in previous works ( Cardoso 2014; Crespo et al. 2014b). Its restricted habitat has been subject to biological invasions since humans set foot in Deserta Grande, with the introduction of herbivore vertebrates and, more recently, of the herb Phalaris aquatica L., which grows abundantly throughout the valley, limiting the access of H. ingens to shelter below rocks and fissures and displacing native flora. A recovery program of the valley’s vegetation is being conducted, and recent data indicates the spider population is increasing. An ex-situ breeding program is currently being conducted by the Bristol Zoo to safekeep populational levels. 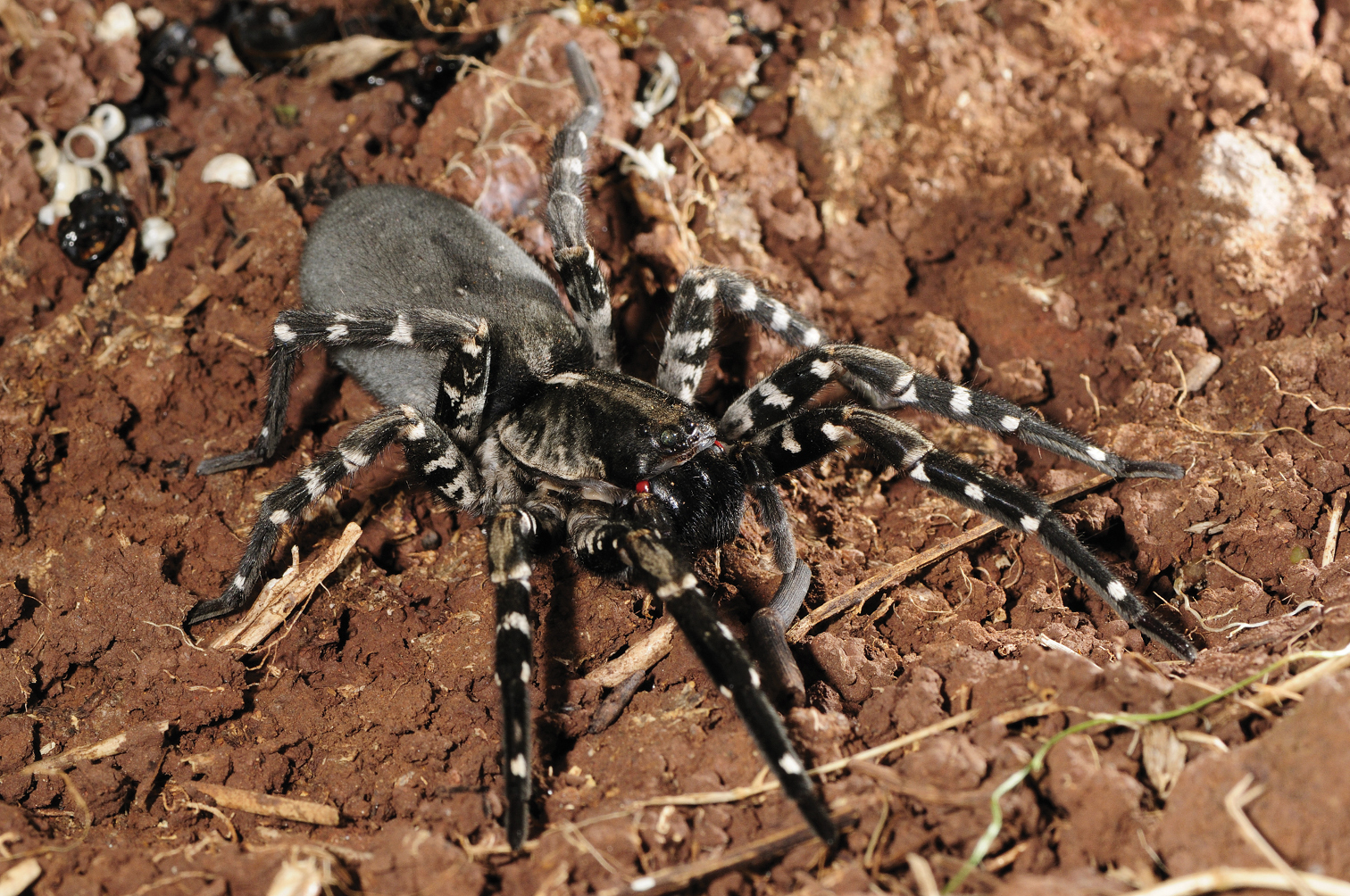 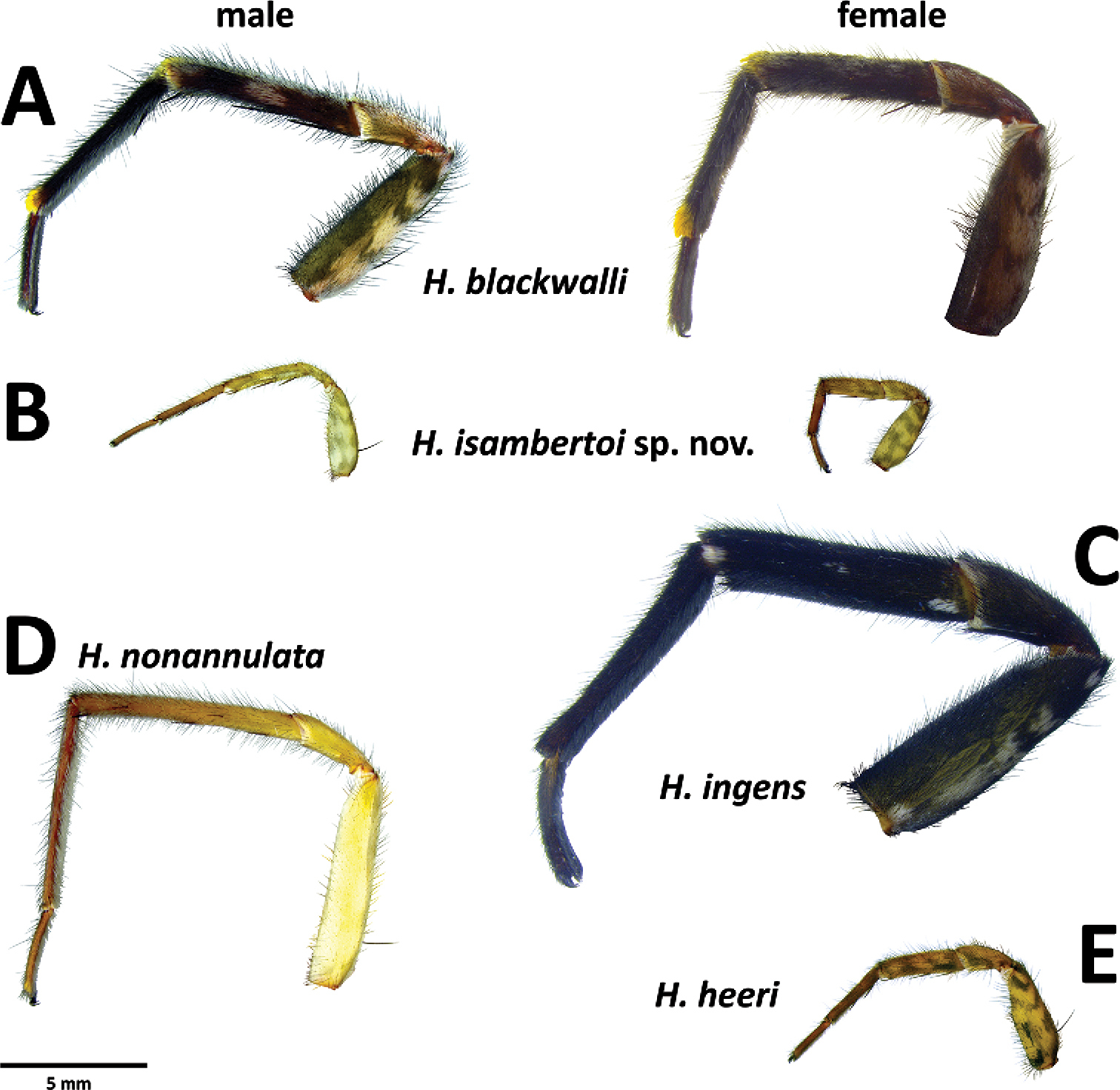 Figure 26. Plate with photographs of the lateral view of the leg I for easily diagnosable species.