Pronotum. Wide, laterally and dorsally convex. Apex straight or even slightly convex, apical angles not produced. Lateral margins in apical half markedly convex, in basal half straight and oblique, just in front of basal angles shortly and weakly sinuate. Basal angles angulate and slightly produced. Base in middle straight, laterally slightly excised. Both, apex and base not margined, marginal sulcus narrow throughout, not widened towards base. Median line fine and inconspicuous, not attaining apex nor base. Basal grooves deep, short, linear. Anterior transversal sulcus barely indicated, basal transverse sulcus fairly deep. Both marginal setae present, the anterior one situated at the widest diameter at or slightly in front of middle, the posterior one at basal angle. Disk with sparse, very coarse, and somewhat irregularly spaced punctures, distance between punctures at least as large, and mostly much larger than diameter of punctures. Surface without any microreticulation, absolutely smooth, very glossy.

Elytra. Very short and wide, dorsally very convex, remarkably oviform. Humeri wide, very gently angulate, lateral margin convex throughout. Base completely bordered. Scutellar stria indicated only by one or two large punctures, situated in first interval, scutellar pore and seta situated at or slightly laterad of origin of first stria. First stria slightly impressed and marked by a row of coarse punctures, stria ends at apical third or fourth of elytra. Other striae very vaguely indicated as rows of scattered, rather coarse punctures, but almost the whole surface without distinct striae. Intervals apart from first absolutely depressed. Dorsal setiferous punctures situated at position of third stria, rather inconspicuous, the anterior one situated in or slightly behind basal third, the posterior one situated at apical third. Setae elongate. Series of marginal setae consisting of 7 anterior and 5–6 posterior setae that are widely separated in middle, punctures coarse, setae, if unbroken, very elongate. At the position where the third and fifth intervals would end, either with a short seta. Intervals without any microreticulation and punctures, absolutely smooth, very glossy. Posterior wings very short.

Lower surface. Lateral parts of prothorax and mesothorax, and prosternum with dense and very coarse punctures, the diameter of which is larger than the distance between the punctures. Metepisternum short, quadrate. Surface of abdomen without any microreticulation and punctures, glossy. Terminal sternum in both sexes quadrisetose.

Female genitalia ( Fig. 3 View Fig ). Gonocoxite 1 without any ensiform setae at ventro-apical margin. Gonocoxite 2 rather short, with short apex and two large dentiform ventro-lateral ensiform setae of about similar size below middle of lateral margin. Near apex with a large, oblong pit but apparently with only a single nematiform seta originating from that pit. In middle of dorso-median surface with a large, dentiform, dorso-median ensiform seta. Lateral plate with a densely setose area at median apical margin.

Distribution. Recorded only from a restricted area in northeastern New South Wales.

Etymology. The specific name is a patronym in honour to Dr Barry Moore, famous senior specialist of Australian carabid beetles, who already had identified the species as a new one.

This small but distinctive species is quite different in external features from most other Australian species of the genus Mecyclothorax   . It is similar to, and most probably quite closely related to, M. punctatus (Sloane)   . The latter has comparable compact and convex body shape and a similar, very coarse punctation of pronotum and elytral striae. The main differences are (a) in the shape of the elytra, they are shorter and more oviform in M. moorei   , (b) the much lessdense punctation of the pronotum in M. moorei   , and (c) the much more abbreviated elytra striae in M. moorei   .

Among the Australian species of Mecyclothorax   both moorei   and punctatus   form a distinct subgroup which, on the basis of external morphology, is rather different from the “normal-shaped” species of the ambiguus-punctipennislineage of the genus. With respect to body shape and small size, both species seem to be more closely related to the small species which occur in the rainforests of northern Queensland ( M. storeyi Moore, 1984   ; M. lewisensis Moore, 1984   ; M. impressipennis Baehr, 2003   ; and M. inflatus Baehr, 2003   ) than to the common species in the surrounding areas, e.g., M. punctipennis (Macleay, 1871)   and its allies.

Nothing is known about the habits and life history of the new species, apart from that it probably lives in closed forest at various altitudes, where it may occur on the ground in leaf litter.

ACKNOWLEDGMENTS. I am grateful to Dr David Britton of Australian Museum, Sydney, for the kind hospitality during my recent visit at the collection and for the loan of the specimens. The visit at Australian Museum was supported by a grant of Deutsche Forschungsgemeinschaft (Ba-856/10-1). 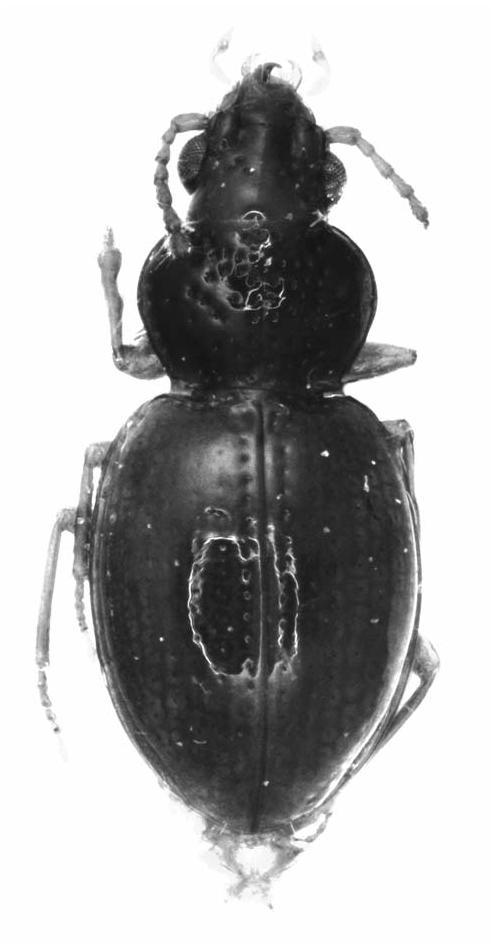 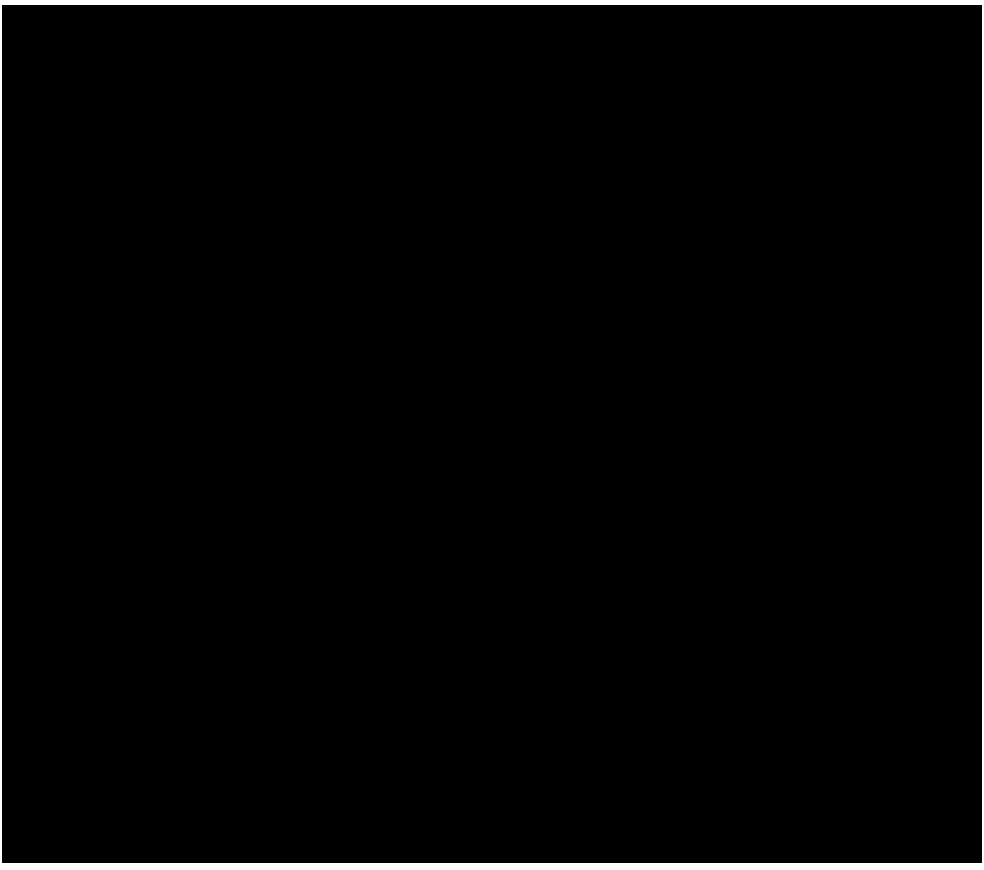