Diagnosis. The tarsal claws of this species are bifid. In males ( Fig. 2d View Fig ), the pronotum and elytra are black, and the head is reddish brown (sometimes dark basally). In females ( Fig. 2e View Fig ), each elytron is yellow with a lateral dark stripe that does not attain the epipleuron and a dark sutural stripe; no short median stripe is present. Also, the female terminal abdominal sternite is mostly pale but narrowly dark apically, and the distal half of the hind femur is mostly black. These characters

enable recognition of this species (males and females) and distinguish it from all other New World Scelidites. Specimens measure about 6.2 mm in length.

Type Material Examined. We studied the male holotype and one paratype of L. flavoniger   ( USNM). The holotype is adequately labeled with locality, date, and collecting information. However, the other specimen, although clearly labeled as a paratype, lacks a collecting label.Perhaps,the label was inadvertently removed and lost. Contrary to Blake’ s (1942) statement, the paratype is male, not female.

Geographic Distribution. We examined specimens only from Orange County, California.

Temporal Distribution. We examined adults collected in May and June.

Plant Association. This species is reported from Adenostoma fasciculatum ( Clark et al. 2004)   . Specimens labeled with this association are included in the material we examined.

Comments. Blake (1942) based her original description of L. flavoniger   on only two specimens, the male holotype and a paratype that she indicated to be female. In actuality, both specimens are male. This mistake has probably fostered the misunderstanding that the pronotum and elytra of females are like those of males, entirely dark. Contrary to this notion, the coloration is very different, as noted in the diagnosis above. In addition to the type material, we examined 21 other specimens. 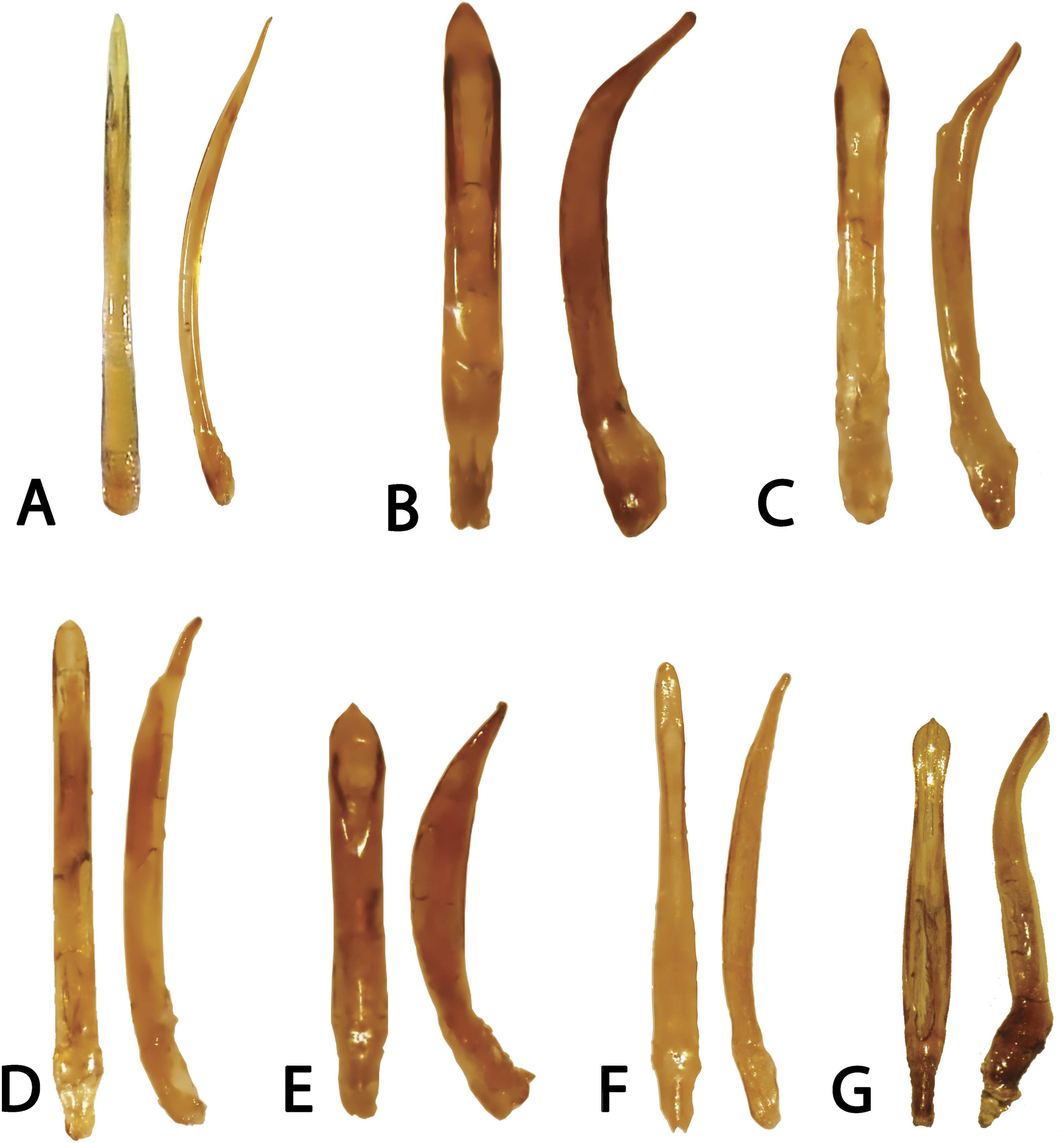