Tanypus punctipennis   is widely distributed in the Palaearctic region ( Ashe & Cranston 1990), and also in Japan ( Tokunaga 1937; Hashimoto 1985). In earlier records from Japan, almost all Tanypus   were identified as T. punctipennis   . Recently, the first author has found larvae which are similar to T. chinensis Wang, 1994   . However, there is wide intraspecific morphological variation in the genus, which requires a more detailed study of the Japanese specimens. 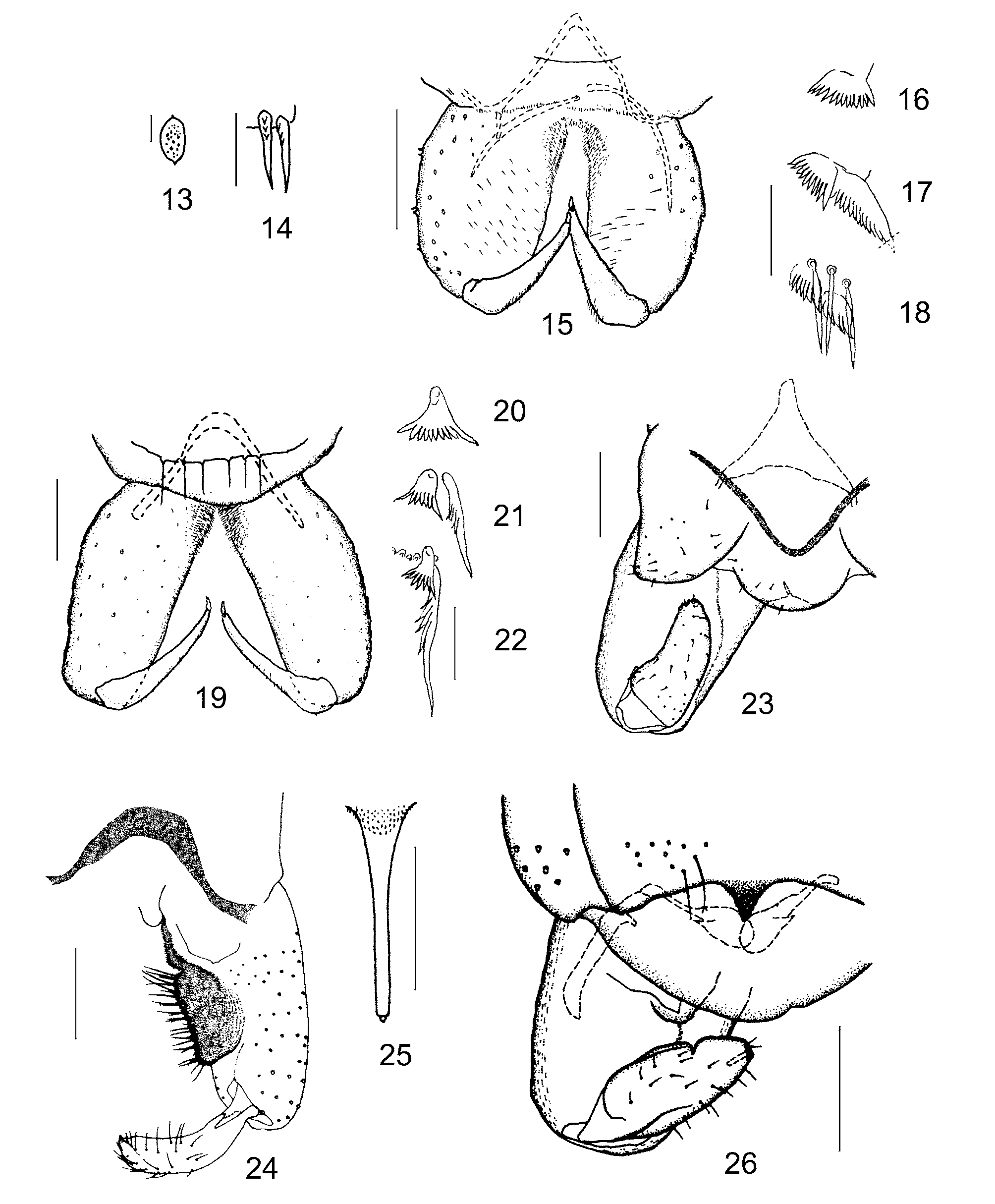