The species is named after Prof. Arkady S. Lelej (Federal Scientific Center of the East Asia Terrestrial Biodiversity, Far Eastern Branch of the Russian Academy of Sciences, Vladivostok, Russia) on the occasion of his seventy-fifth birthday.

Because of the above diagnosis, A. leleji   sp. nov. is similar to A. xericum   Olmi & van Harten, 2006, species described from Yemen, but Afrotropical, being known also from Kenya, Madagascar, South Africa and Tanzania ( Olmi et al. 2019). From the point of view of Dryinidae   , Yemen is mainly Afrotropical. However, there are a few exceptions represented by Palaearctic species, such as Anteon abdulnouri   Olmi, 1987 and Echthrodelphax tauricus   Ponomarenko, 1970 ( Olmi 1999, 2021; Olmi et al. 2019). For this reason, Yemen is also treated as a Palaearctic country, albeit at the margins (see Olmi et al. 2019 for further comments). Following the above description of A. leleji   sp. nov., the key to the males of the Western Palaearctic species of Anteon   published by Olmi (1999), should be modified by replacing couplet 3 as follows: 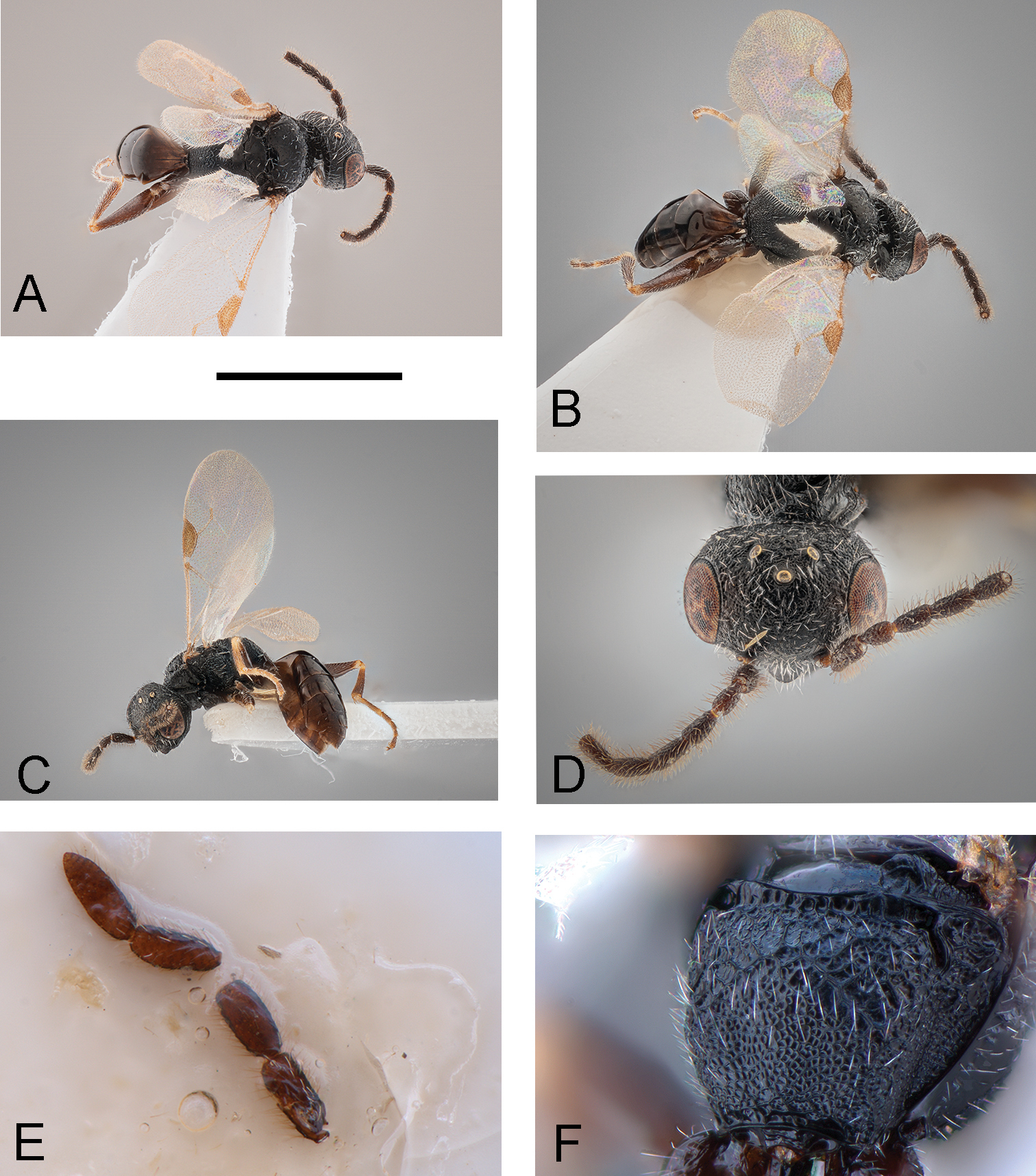 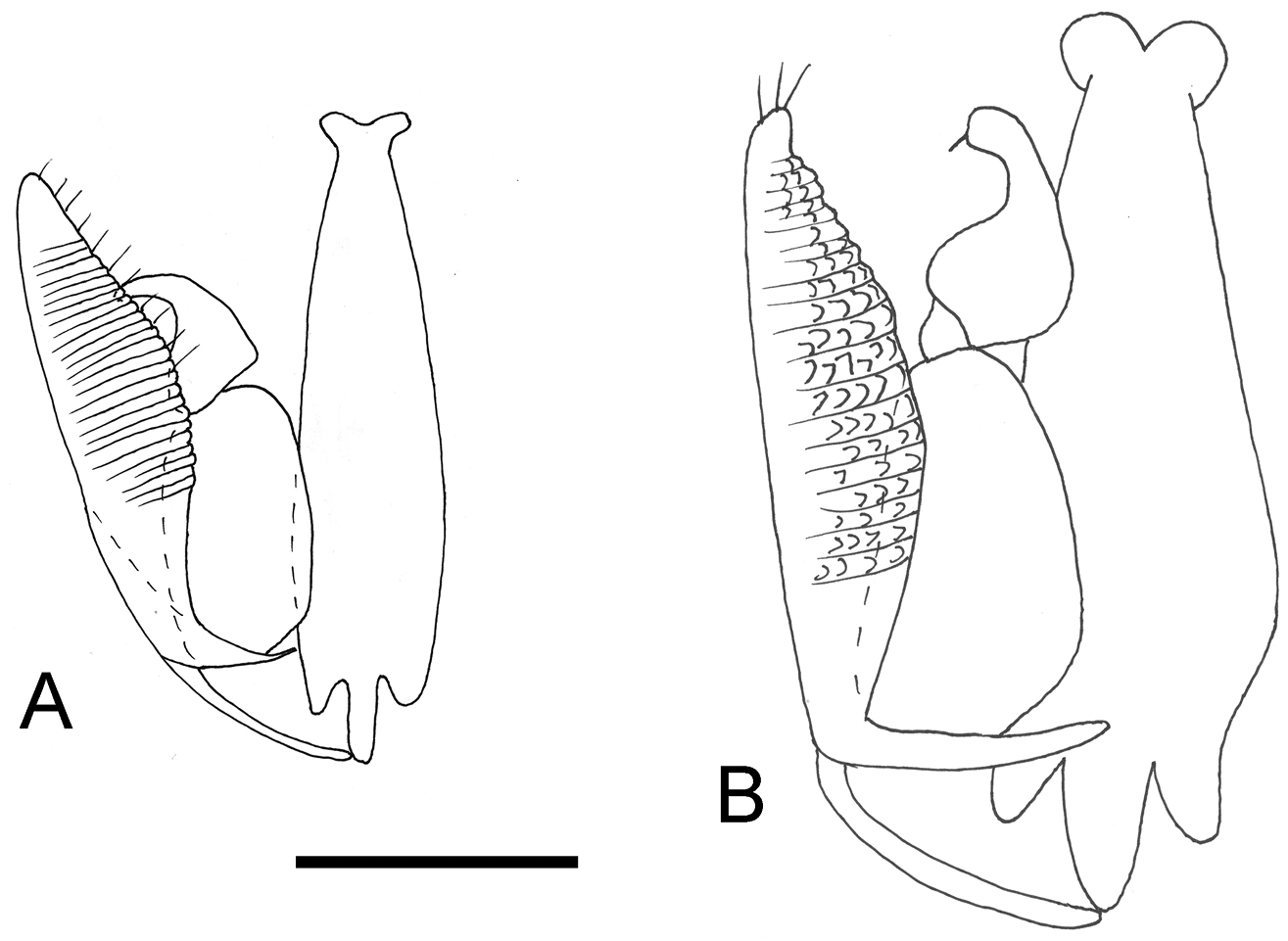 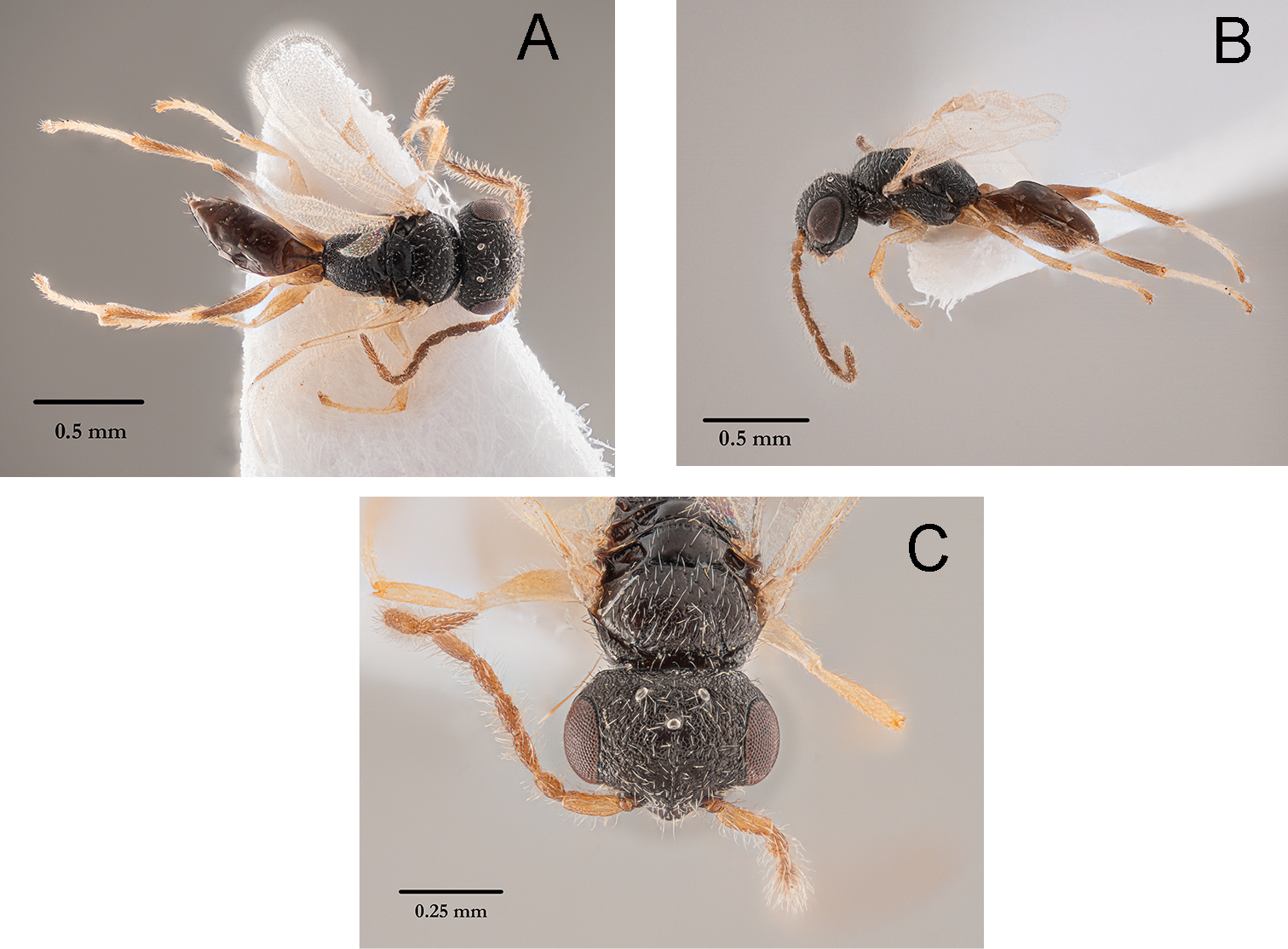