The type specimens of O. claviculata   were collected at Ryukyu Islands , southwestern Japan, 20–35 m depth and thus, its occurrence in northwestern Australia is a large extension of the geographical range to westward   . 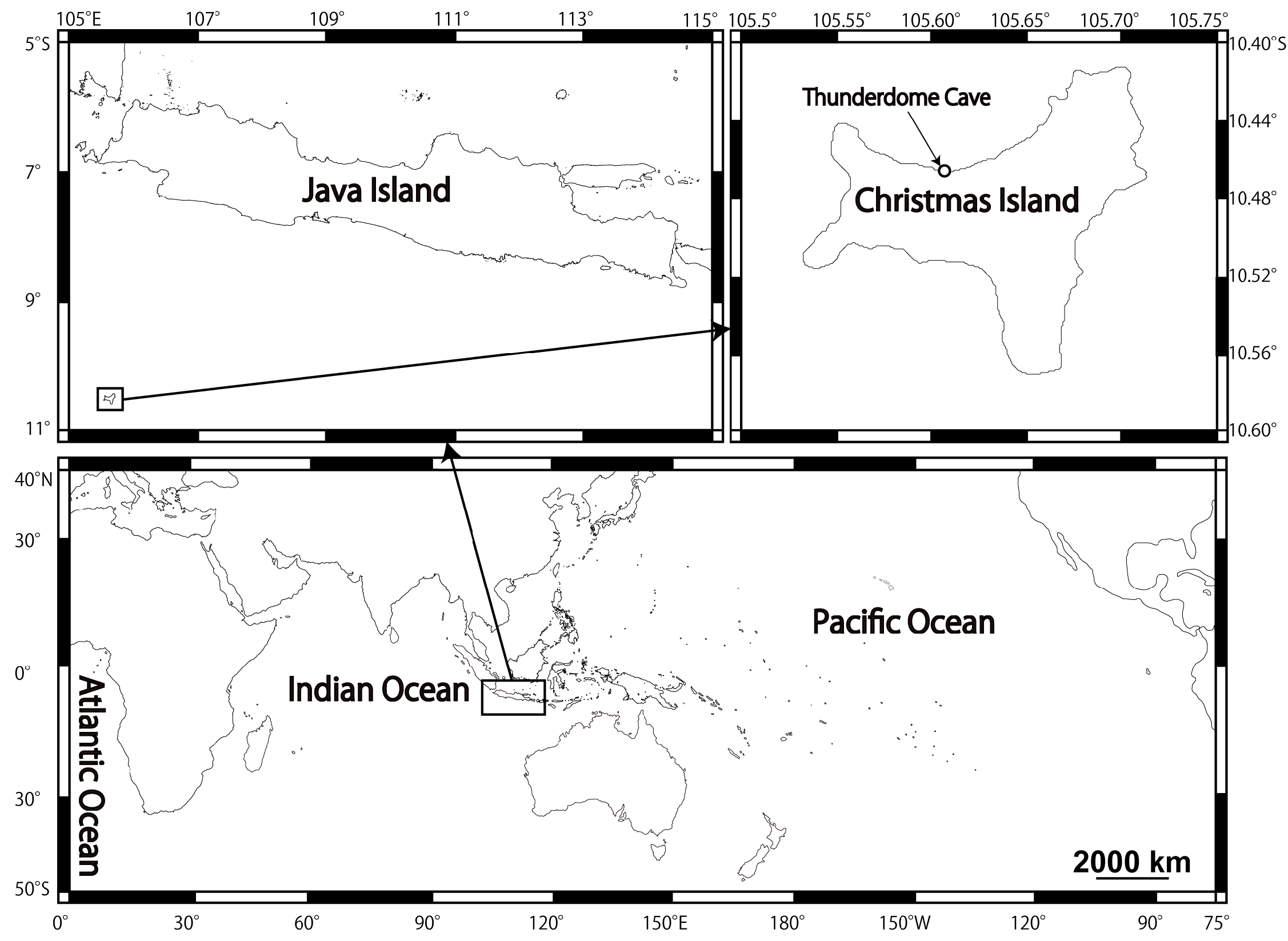