Notes. Both this specimen and the holotype ( USNM) agree with Kramer’s (1979) original description and illustration. The single male was collected in the same collection event as H. cabrerensis   n. sp. and three unidentified Haplaxius   females.

When Kramer’s (1979) revised the genus Haplaxius   , he remarked that because 24 of the 29 Mexican and Neotropical species were new, that “there seems to be little reason that these represent more than a fraction of the total fauna south of the United States.” Based on the discoveries by O’Brien (2006), Ferreira et al. (in review), and the current paper, it appears the same can be said about the Antillean fauna. It is a lesson to remember, especially for those studying LY, that if Haplaxius   is implicated as a vector, it does not automatically imply that the species involved is H. crudus   . 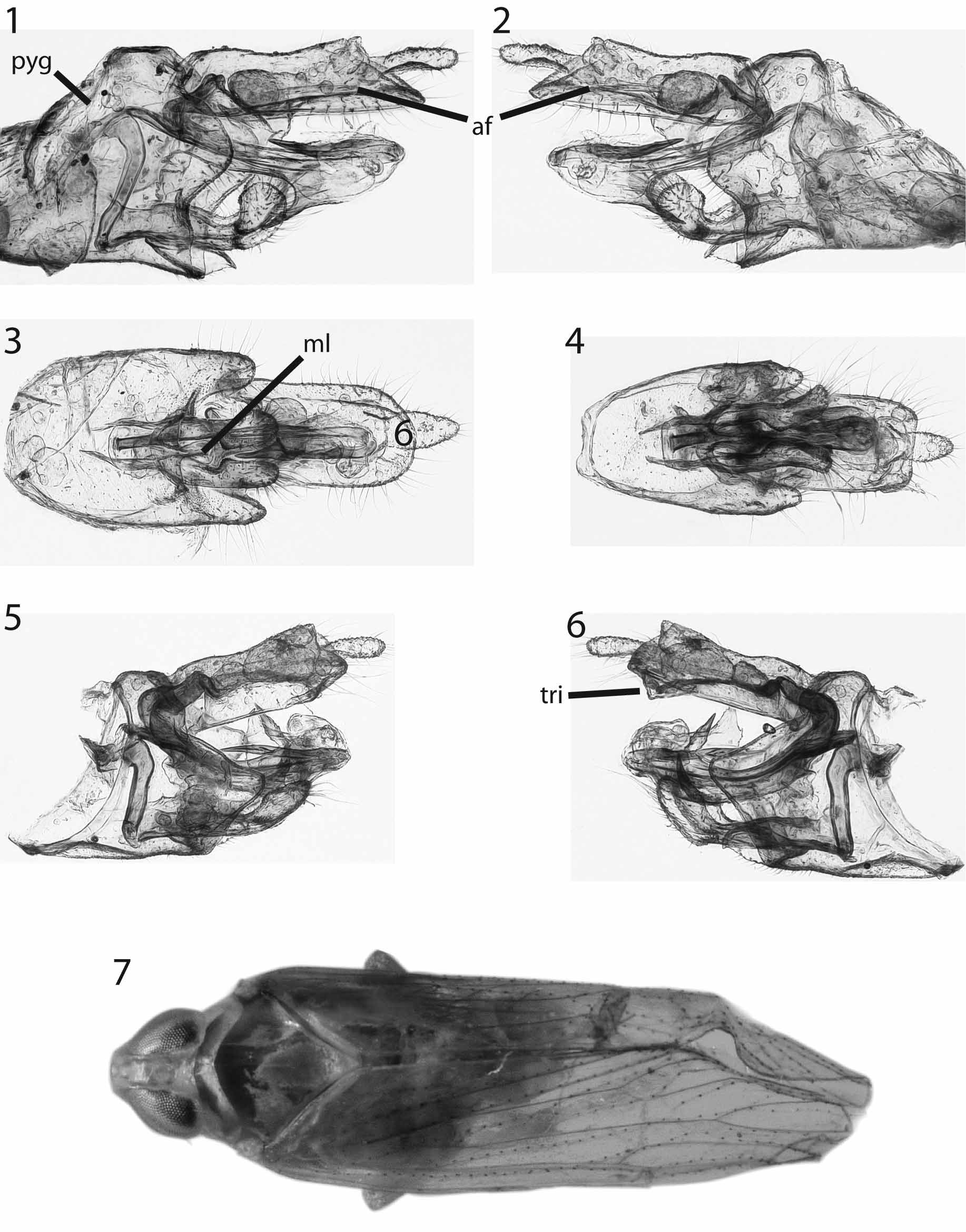