Remarks. Tupiperla zwicki   can be distinguished from the congeners by the shape of the paraprocts and T10 extension in males. In lateral view, T. zwicki   resembles T. illiesi   , however, in this species, each paraproct has a row of small teeth on dorsal margin, and the latero-distal region has a spine, while in T. zwicki   there are no teeth in the dorsal margin of the paraprocts, and the distal portion is curved outwards.

Etymology. The specific name zwicki   honors Prof. Dr. Peter Zwick, Schlitz, Germany for his numerous contributions to aquatic entomology, especially on the taxonomy and phylogeny of the Plecoptera   . 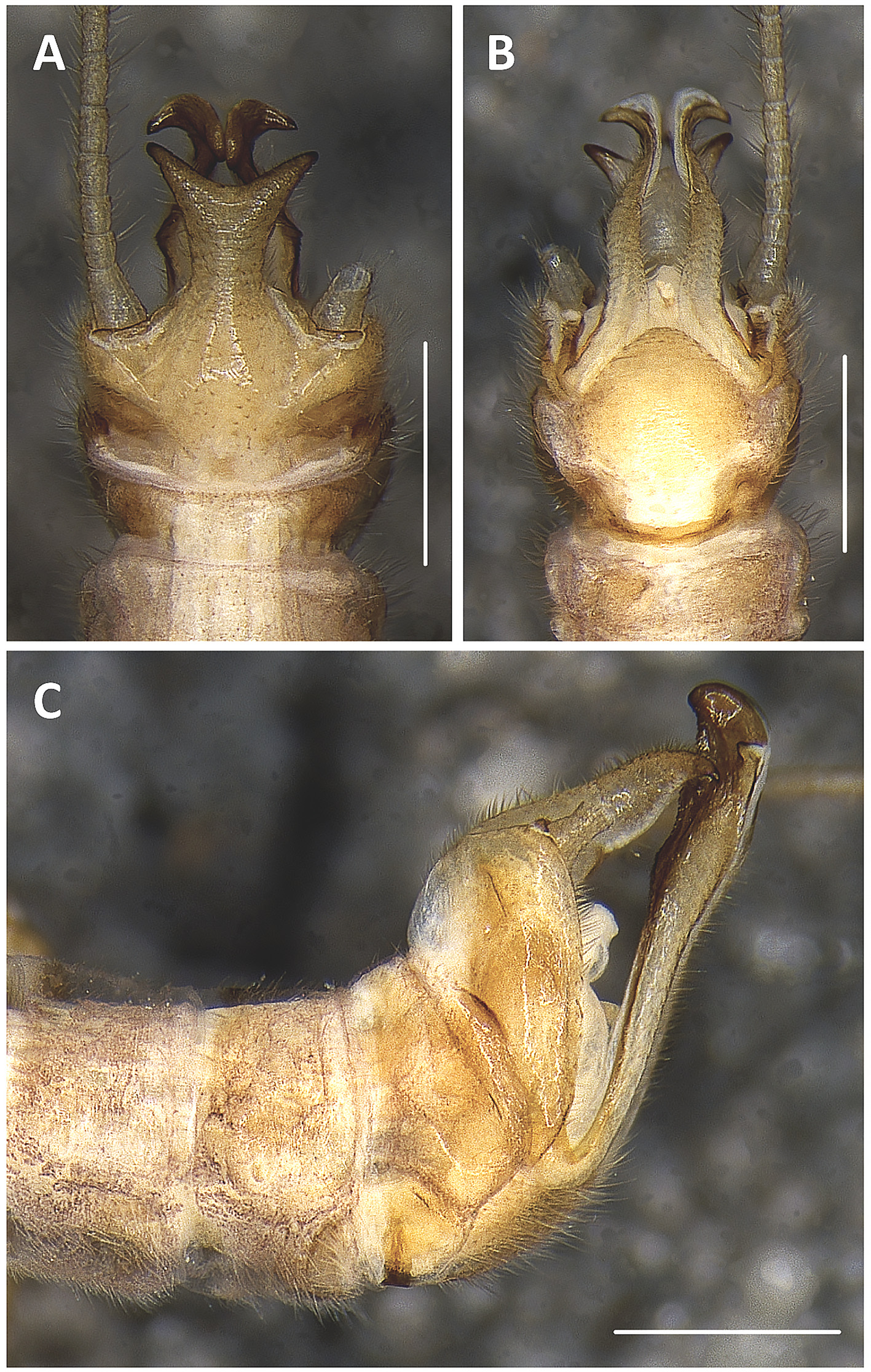