Diagnosis. Smooth red-purple cuticle, granulation on all legs; three round macroplacoids of same size and a distinct microplacoid; long robust claws with short accessory claws which rise high above the main branch only on the fourth pair of claws and smooth lunules.

Description. Body length 152-420 f,lm, all but the smallest specimens with red-purple cuticle, some specimens also with purple granules. Eye spots large in posterior position. Cuticle smooth. Granulation on sides and back of first three pairs of legs above claws, granulation fine and dense on fourth pair of legs. Buccal tube narrow (7.6% of buccal tube length). Stylet supports inserted at 64.4% of buccal tube length and ventral support long (46.1%). Pharyngeal bulb round (about 24!lm diameter) containing large granular apophyses, three granular macroplacoids and a microplacoid. Macroplacoid row short (33.1% of buccal tube length); macroplacoids round granules of about the same size, second macroplacoid slightly smaller than other two, third with slight caudal bulb, which curves towards the midline. Microplacoid distinct and short. Claws robust (fourth pair of claws is 34% of length of buccal tube) with small refractive zone at base and with long secondary branch. Accessory claws short and rise high above the main branch on fourth pair of claws only. Lunules small and smooth on first three pairs of legs, thick and smooth on the fourth pair of legs.

Remarks. The species is very similar to Minibiotus maculartus Pilato & Claxton, 1988   , having a smooth cuticle and granulation around all claws but differs from it by having purple coloured cuticle, smooth lunules on the claws of the fourth pair of legs and also by having very different processes on the egg.

Habitat. The species was found only in crustose and foliose lichens on the branch of a species of Eucalyptus   in open woodland. 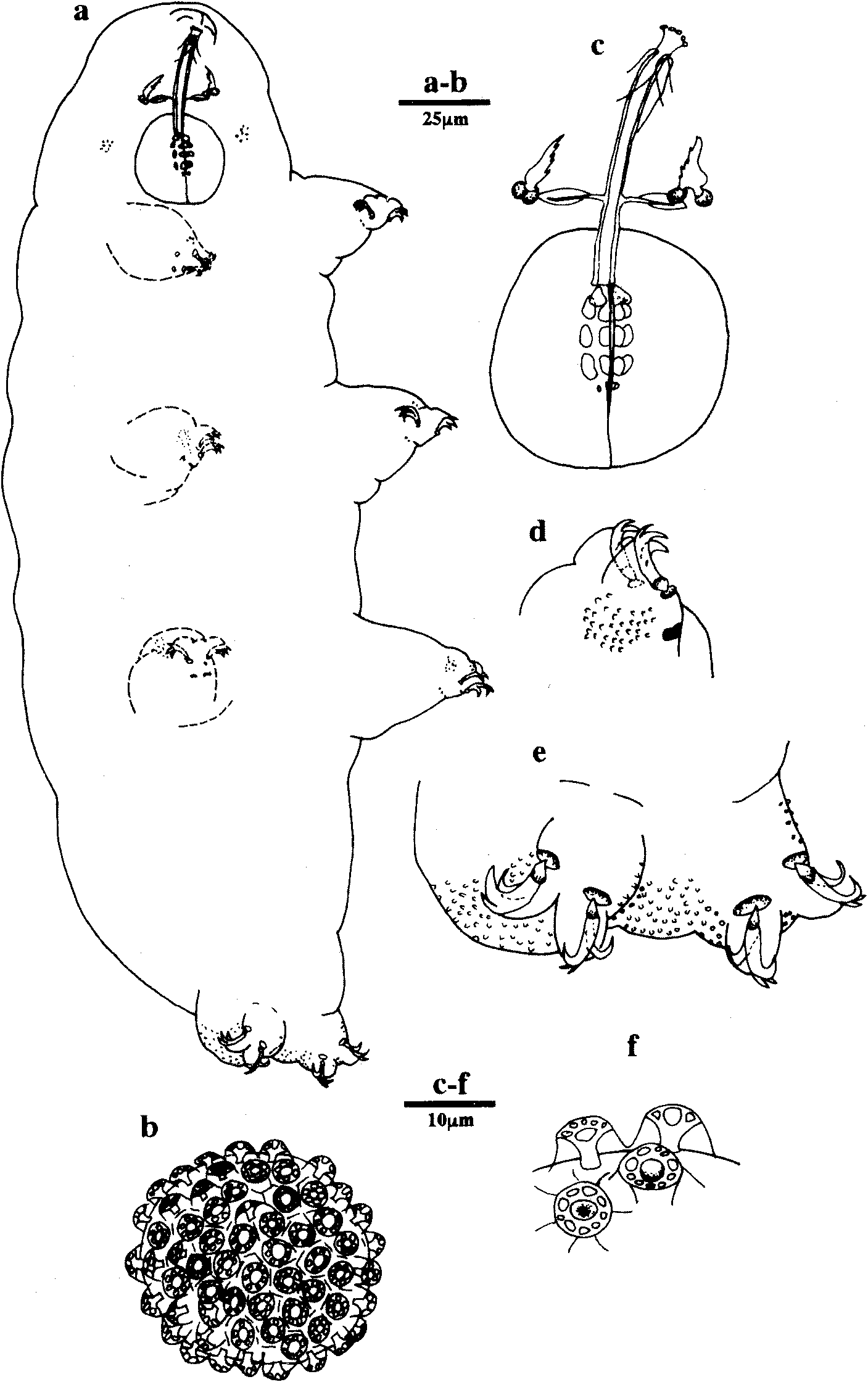 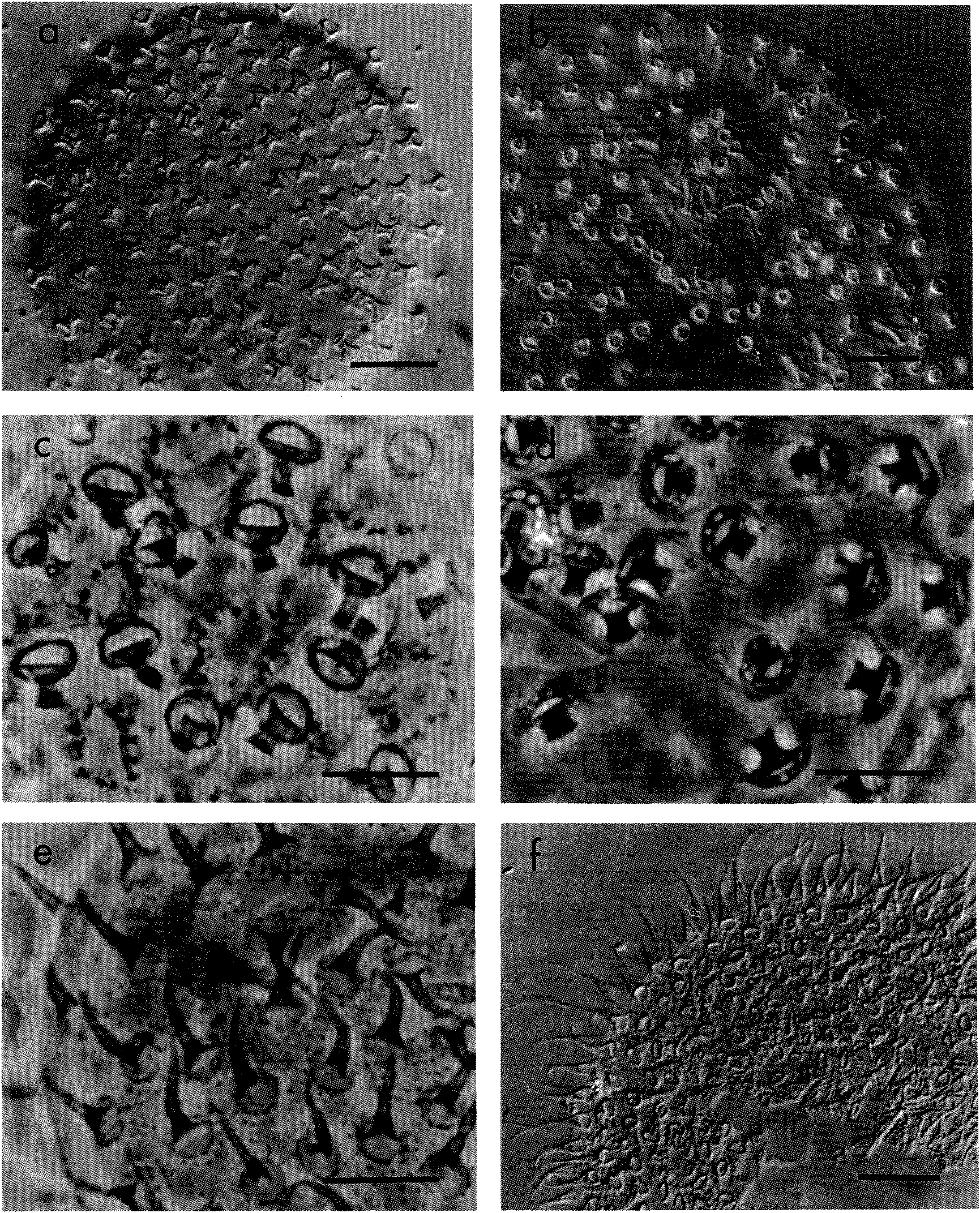 Table 4. Measurements (in Ilm) of adults of Minibiotusj70riparus n.sp.