Etymology. The specific epithet is derived from the Latin brevi-, meaning short, and and the Latin valva, referring to the short and broad valva in the male genitalia. 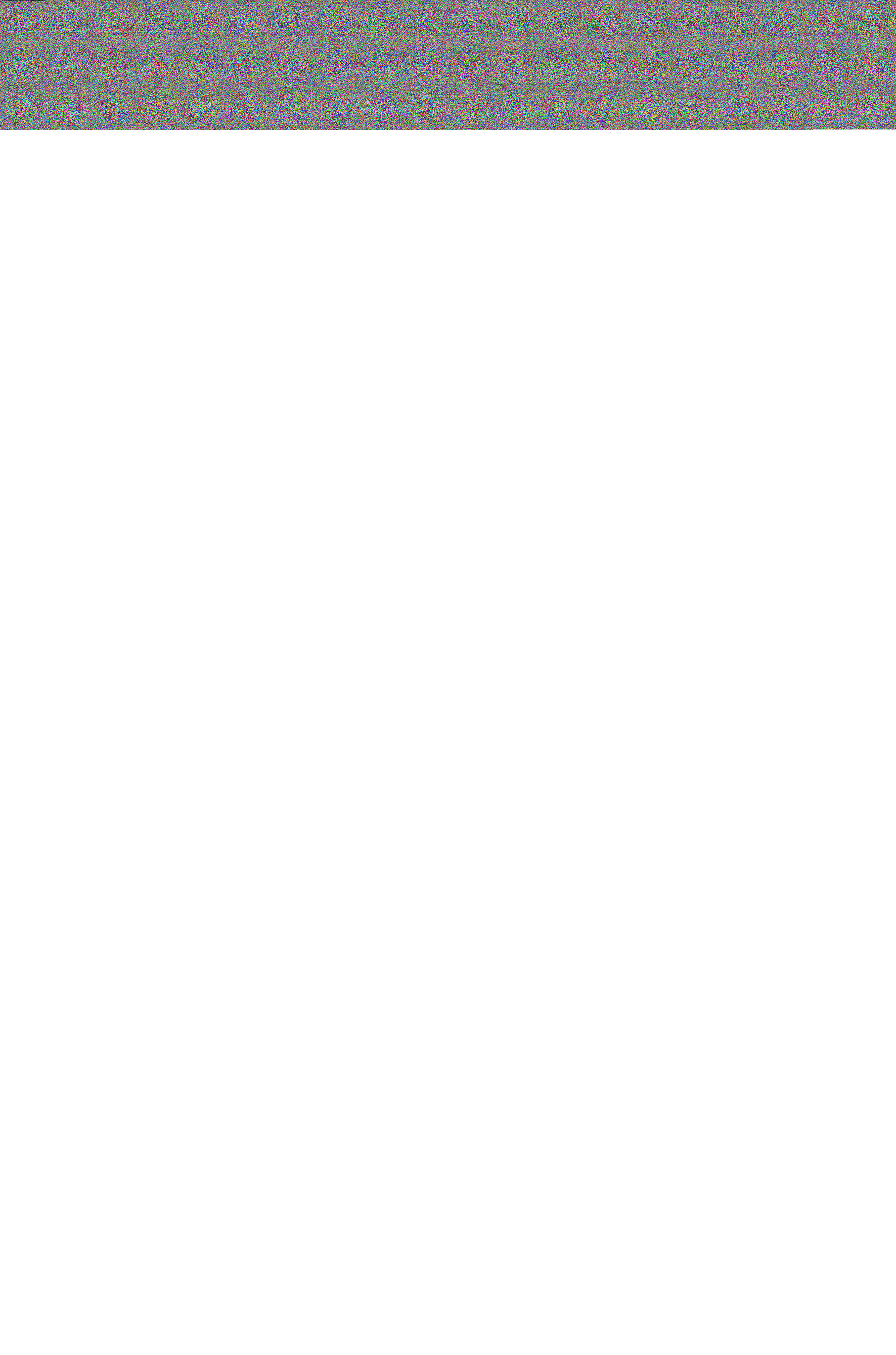 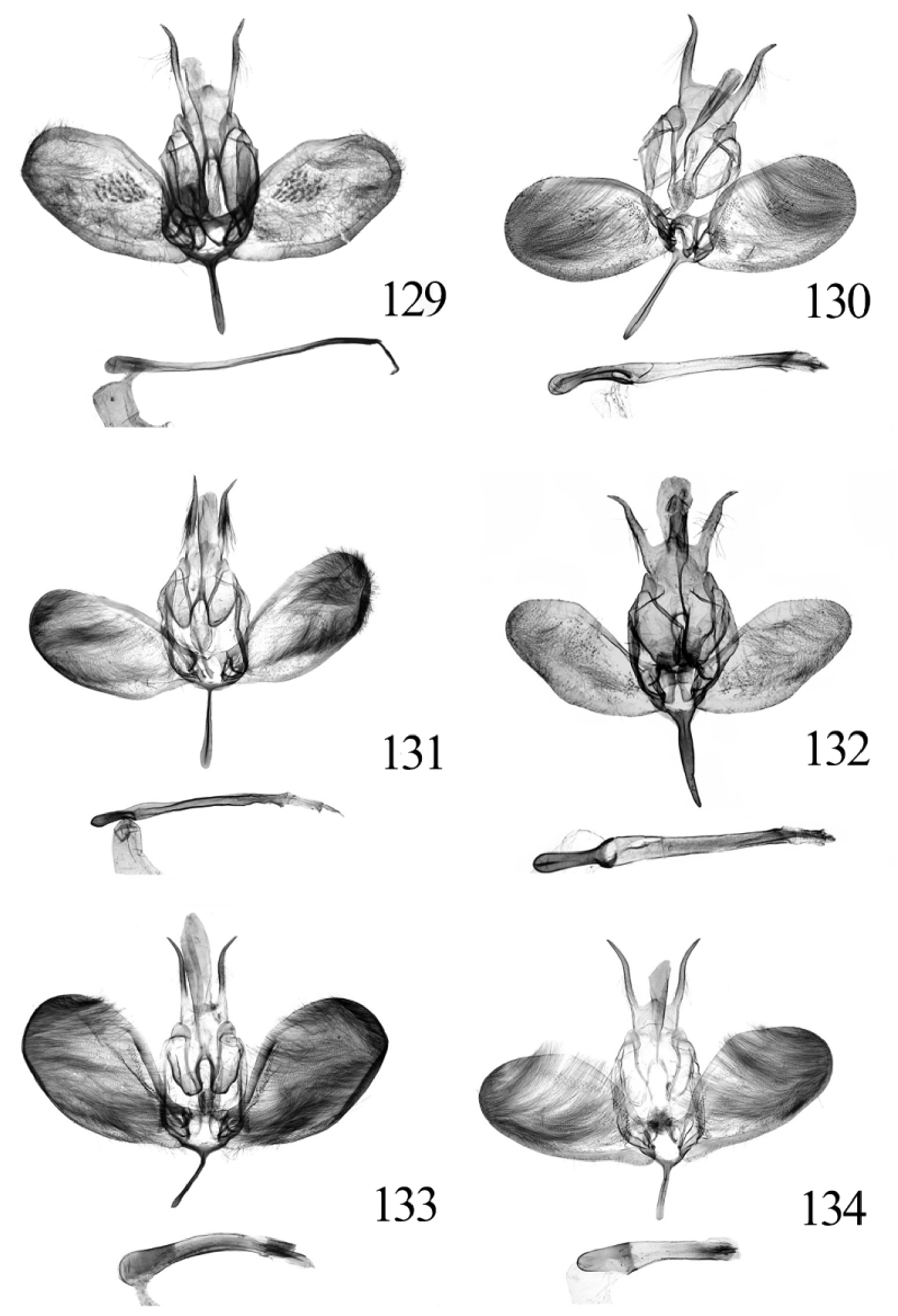 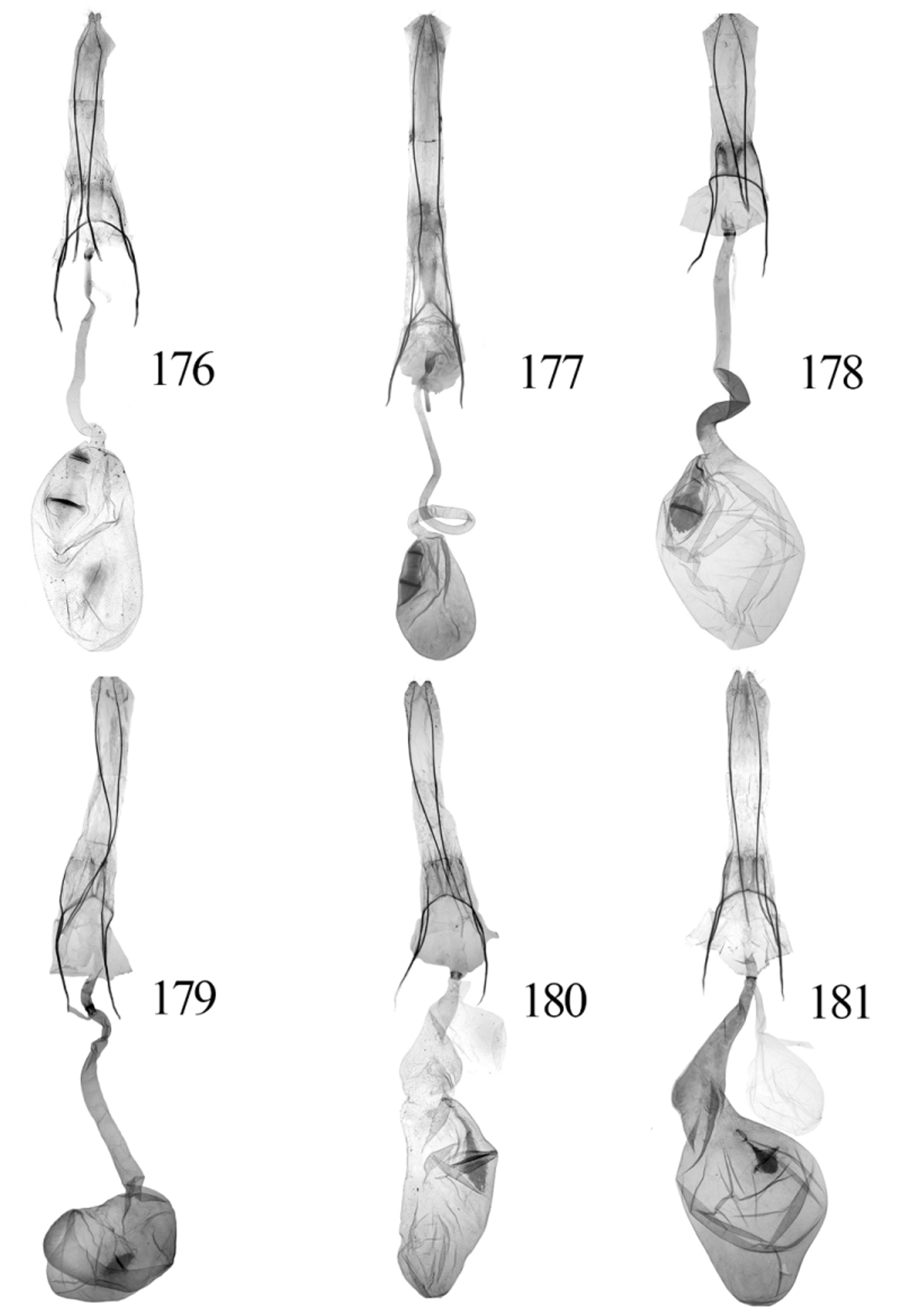