Diagnosis. – Slender species with distinctive black and yellow markings on thorax and elongate front femora with only a single row of denticles beneath. The female abdomen is distinctly petiolate basally.

Etymology. – The specific epithet derives from the Greek, macrosceles, meaning long-legged in reference to the slender front femur of this species.

Remarks. – This species is currently known from moist montane forests between 1,550 and 1,900 m in the Hoang Lien Son Mountains in northern Vietnam and from similar biotopes at 2,200 –2,500 m on Doi Inthanon, Thailand. Adults were caught between October and November and again in March. 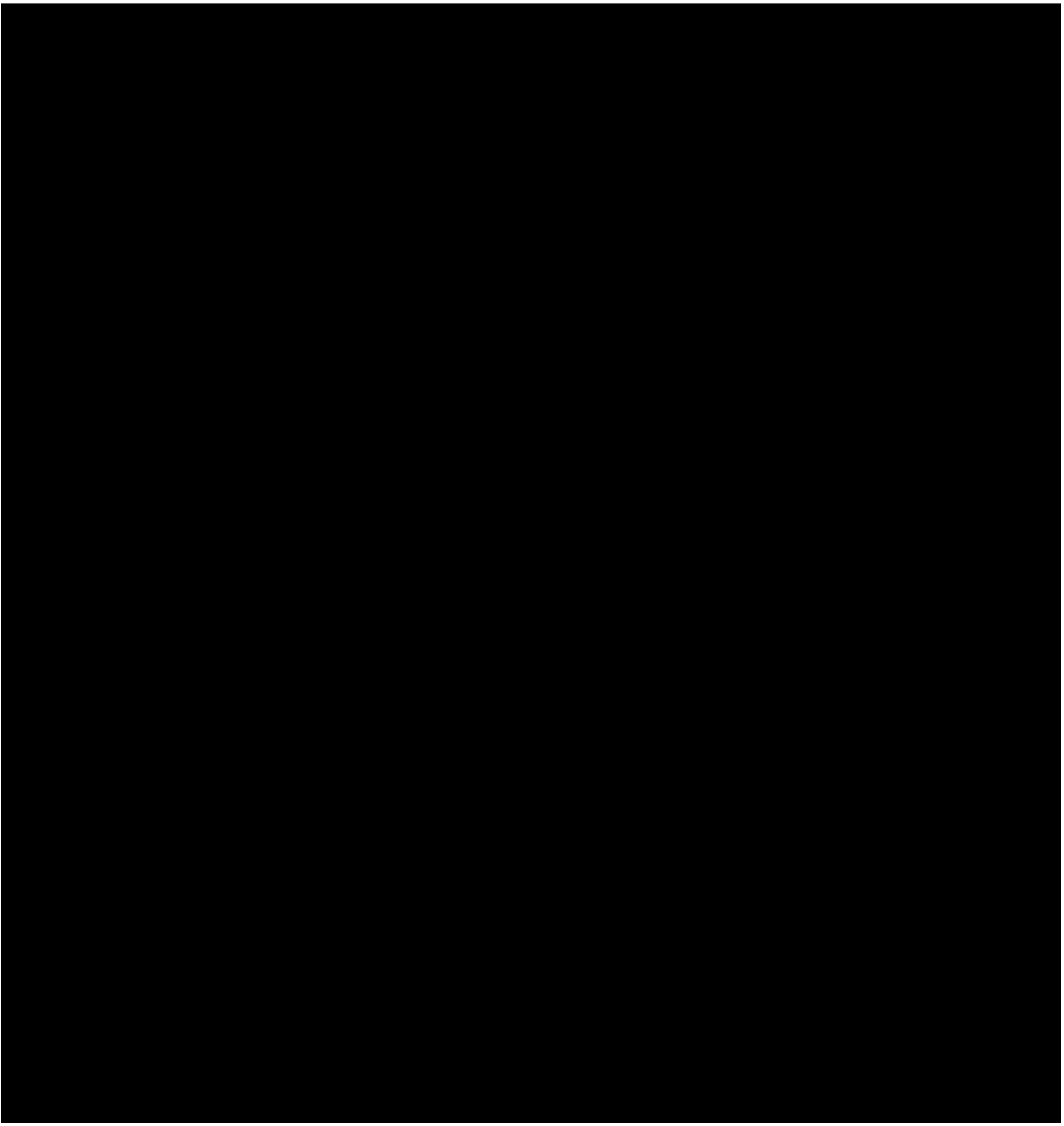