Fig. 58 View Figures 58–59 . Chydaeus satoi was previously known only from the type locality (Zhonghe Feng) at an elevation of 2620 m in the Diangcang Shan (Mountains), situated north of Dali, western Yunnan Province, China (Ito, 2003). The additional material listed above was also collected in western Yunnan, but in the Gaoligong Shan, about 150 km to the west of the type locality.

Specimens were collected in roadside and road cut open areas ( Fig. 64 View Figures 64–65 ) and on open, disturbed stream banks, hidden under stones and other debris during daylight hours.

This species belongs to the semenowi group ( Kataev and Schmidt 2006). Male members are very similar in their appearance to those of Chydaeus baoshanensis , but easily distinguished from them by the peculiar median lobe with the terminal lamella very long and markedly bent ventrad ( Figs 44-46 View Figures 44–46 ). 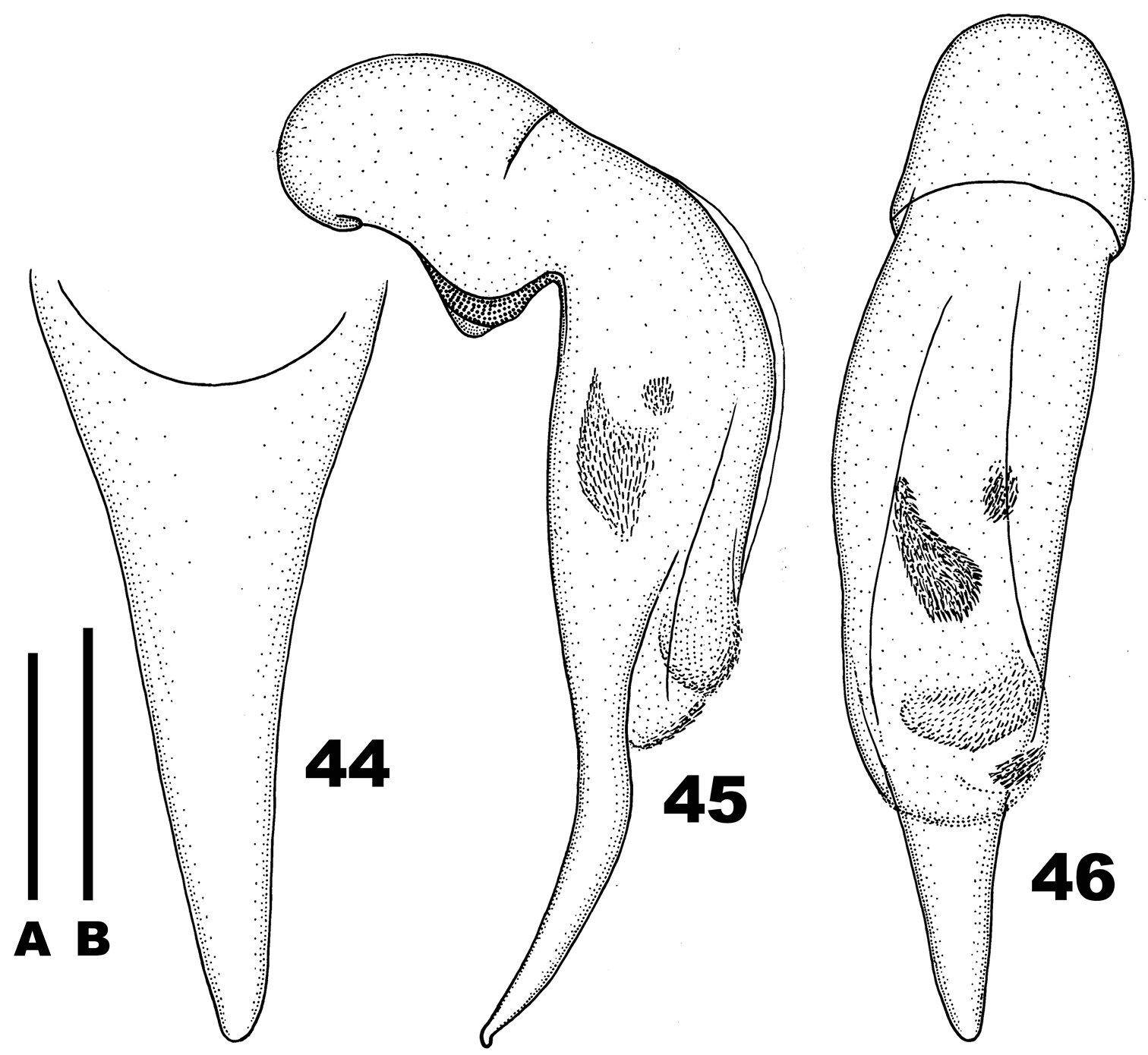 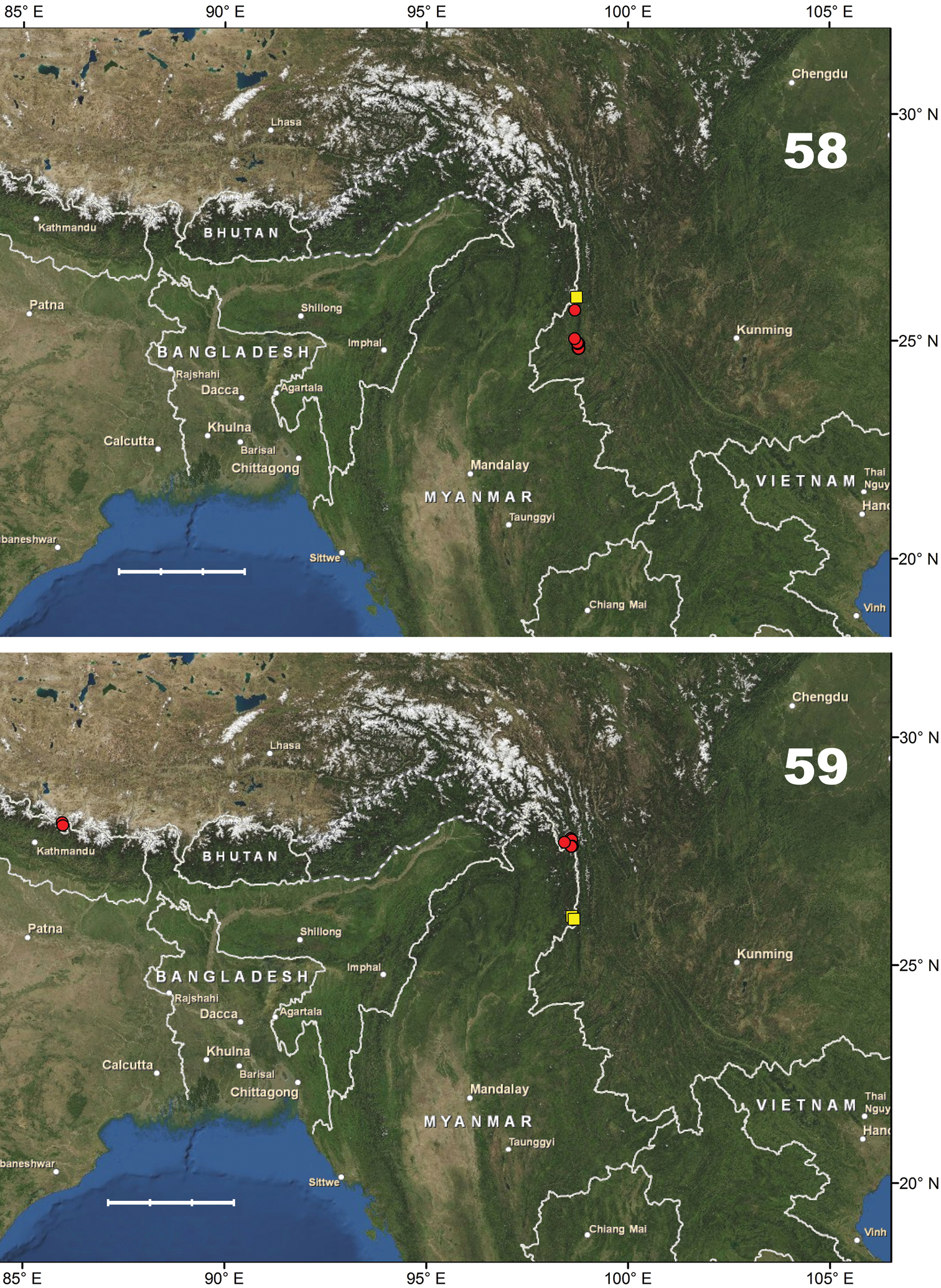 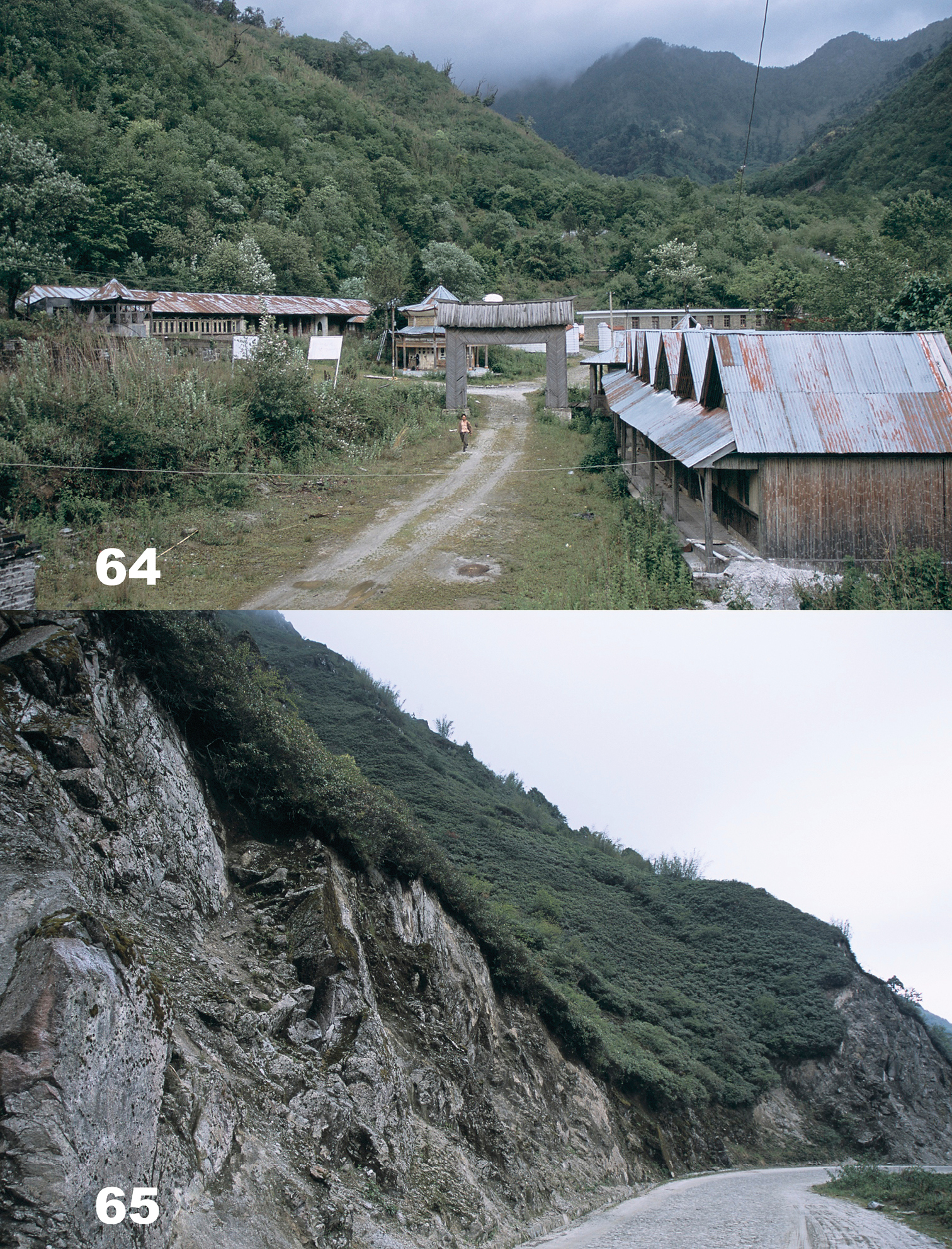