Adjective, the species is named after the land isopod expert Dr. Stefano Taiti who collected this species.

(all measurements in mm):

This species was described as a population of Z. isalo   in a previous study, already with a remark that the status of the population should be evaluated when more male specimens become available ( Wesener 2009). With the additional male specimen available from the collections of the "La Specola" Museum, we feel more confident in describing the Zombitse specimens as a species separate from Z. isalo   . The species lives in sympatry with Z. album   Wesener, 2009, a species belonging to a different species group ( Wesener 2016). 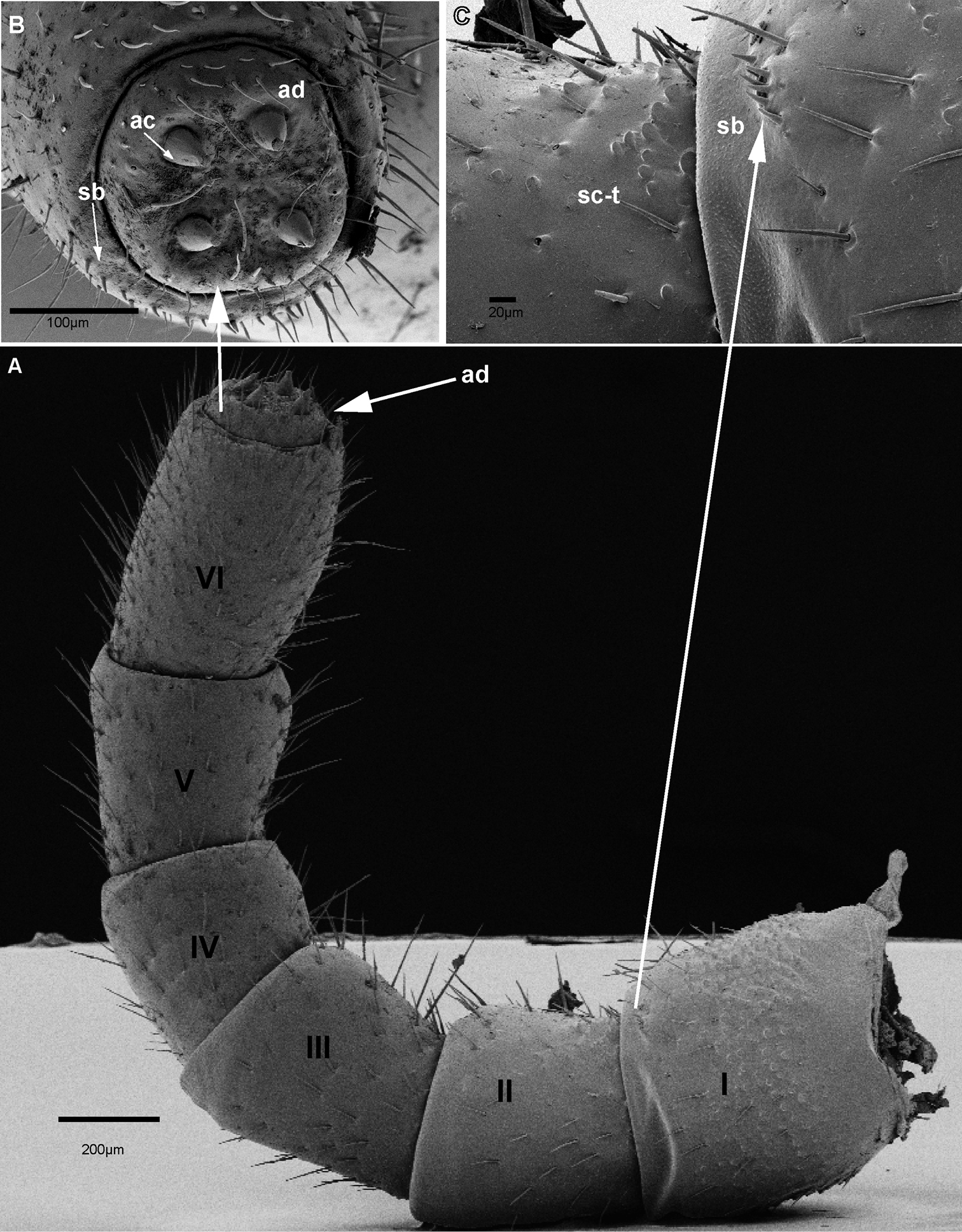 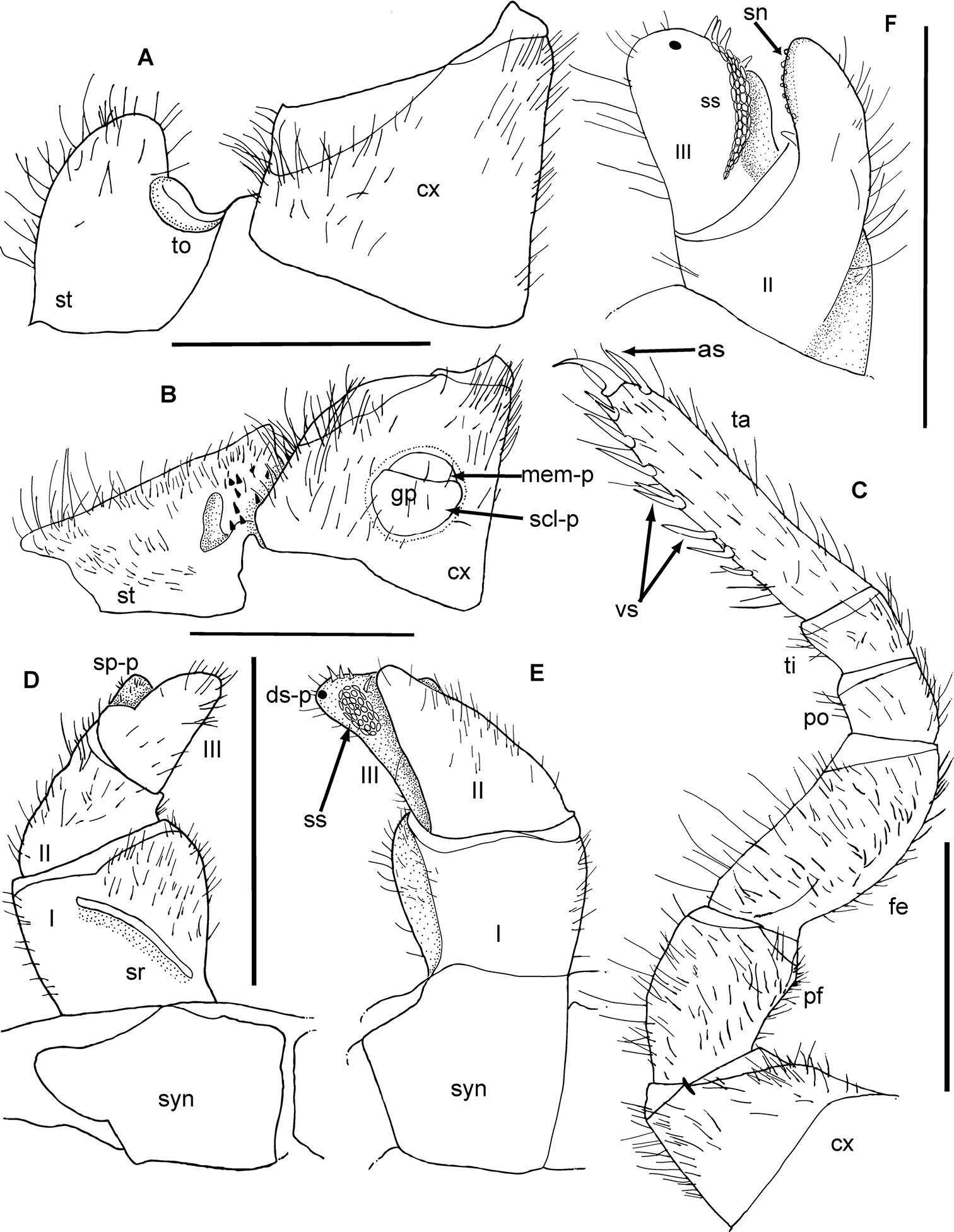 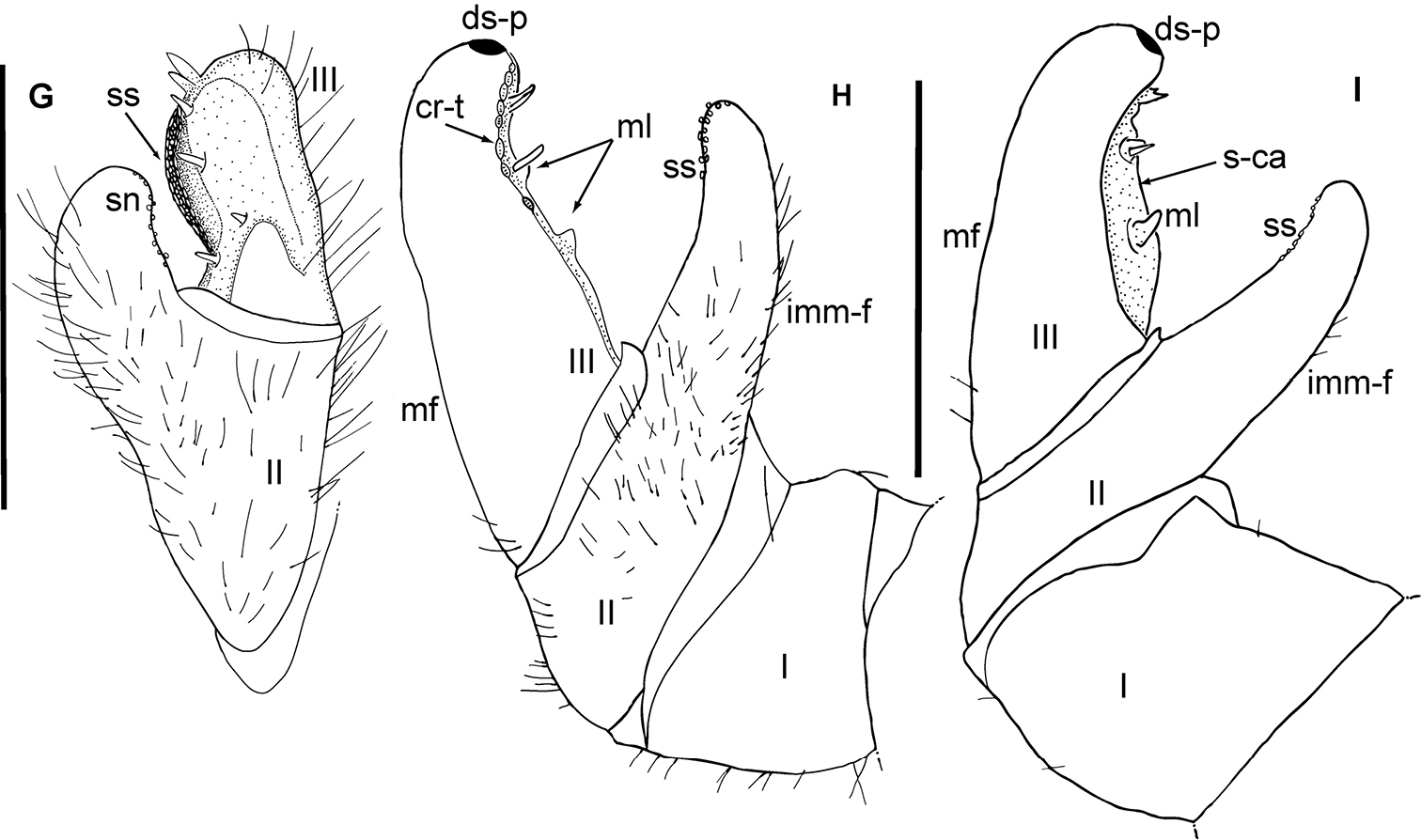