Distribution, ecology and phenology. – This species is endemic to coastal Gabon between the Ogooué and Komo estuaries, and grows in forest edges on coastal sandy soils; for more precise information see under infraspecific taxa.

Flowers have been collected in February, from May to July and in October-November; fruits in January-February, August and October.

Conservation status. – The extent of occurrence ( EOO) of S. sanguinosa is estimated to be 4009 km ², and its area of occupancy ( AOO) to be 48 km ²; both values are within the limit for “Endangered” status under subcriteria B 1 and B 2. The species is endemic to coastal Gabon, and is known from 14 specimens, representing nine subpopulations, four of which occur in the Wonga-Wongué Presidential Reserve. In spite of its limited range, S. sanguinosa occurs in a sparsely populated region, and is a locally abundant plant of secondary forest habitats, which benefits from small-scale forest clearing (e.g. that induced by selective logging). As a result, there is no evidence of a particular threat, and the species is here assessed as “Least Concern” [LC] using the IUCN Red List Categories and Criteria ( IUCN, 2012).

Notes. – This species, although endemic to Gabon, was omitted from the national checklist of SOSEF et al. (2006) where two specimens (Sosef et al. 1613 and Sosef et al. 1745, both of the typical subspecies) were cited as Pseudosabicea proselyta . It indeed shows some resemblance to Sabicea proselyta and S. rubiginosa , but is quite easily separated from both by the hirsute indumentum of its vegetative parts, and its leaves that are conspicuously bullate in life; it also has generally larger bracts and calyx lobes, the latter acute at apex ( Table 1 View Table 1 ).

Two subspecies are here recognised in S. sanguinosa . They differ only by the colour of their bracts and calyx lobes (dark red in subsp. sanguinosa and pale green in subsp. viridis ), a character which is obvious in the field but not so in dry material, and was found to be constant in all populations studied. The two subspecies have separate ranges as far as is known, but since the intervening zone is hardly explored botanically, it is not impossible that they may come in contact. 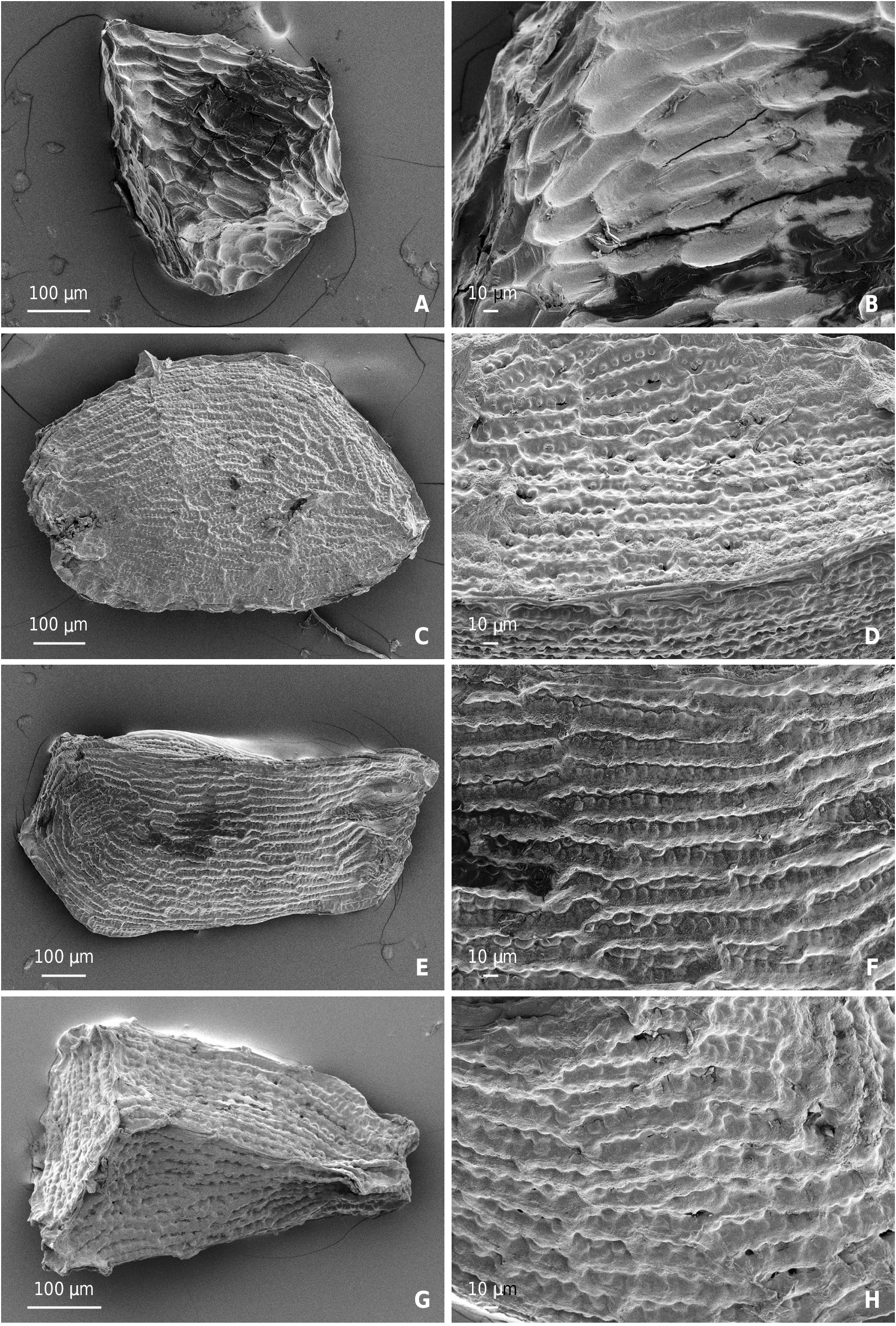