Etymology. diehli   (from the surname of Mr. Ben DIEHL, American entomologist), in recognition of his valuable assistance during the development of this revision and his role as the collector of much of the type series. 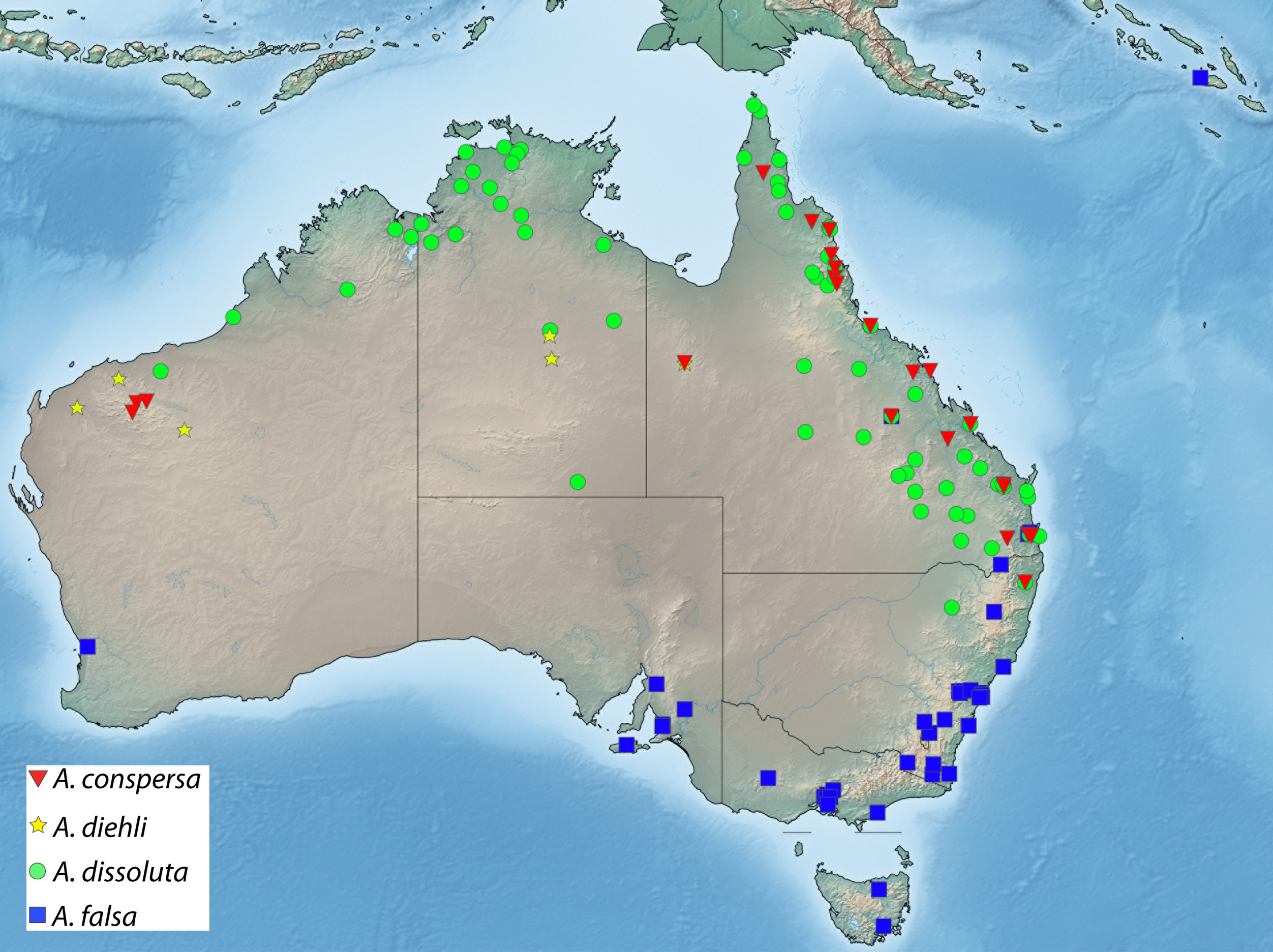 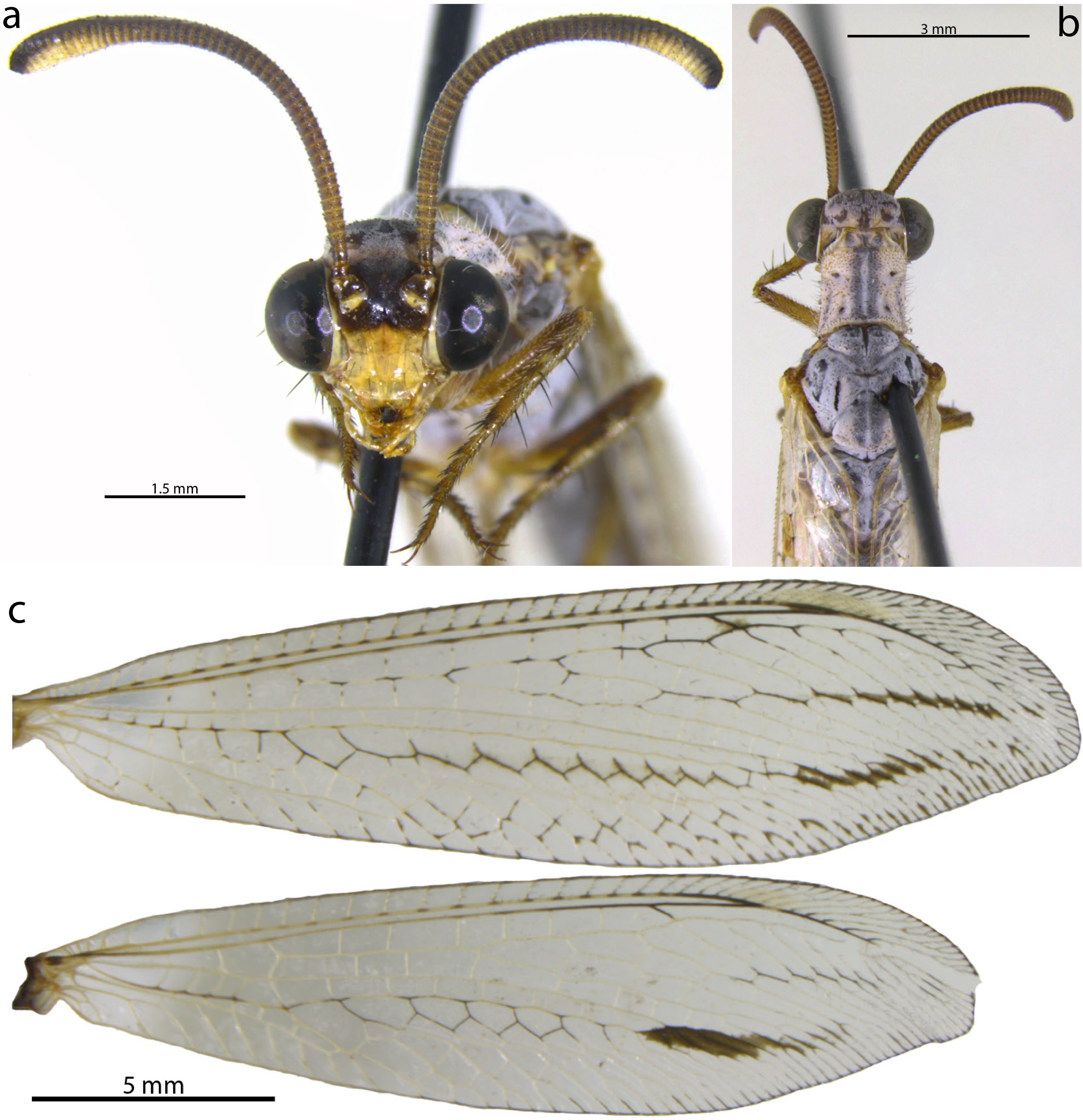 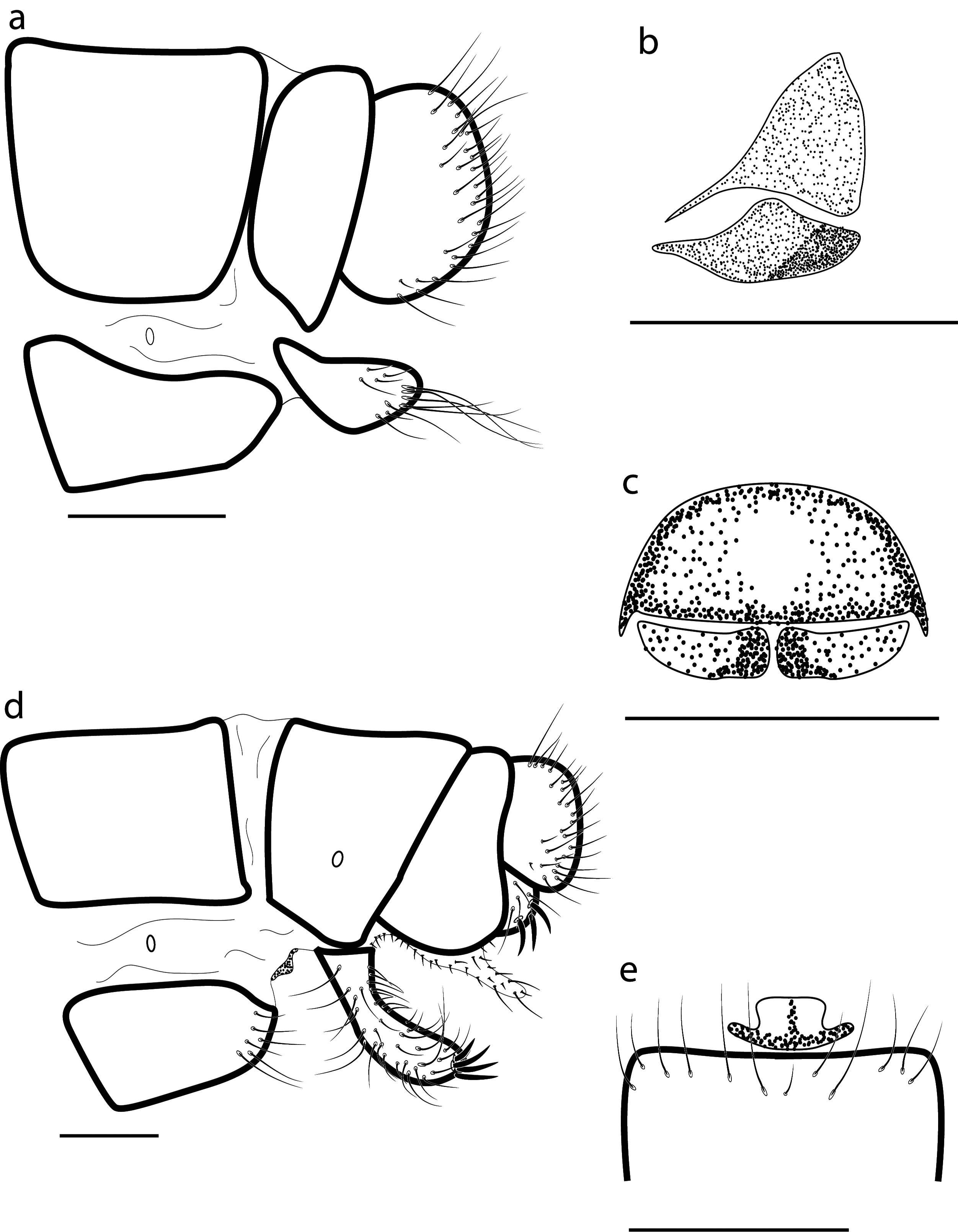