With the exception of the bifoveate frons and the rather well-developed laterobasal carinae of the pronotum, the members of the inflatus   group are very similar in appearance to the members of the laevis   group. The male and female genitalia are of the same type, both groups are wingless, and both have partially fused elytra. These two groups, when better known, perhaps should be merged. I treat them as distinct groups here on the basis of the frons and pronotal structure. There are two known species of the inflatus   group, both of which are known only from Brazil ( Figure 72 View FIGURE 72 ). 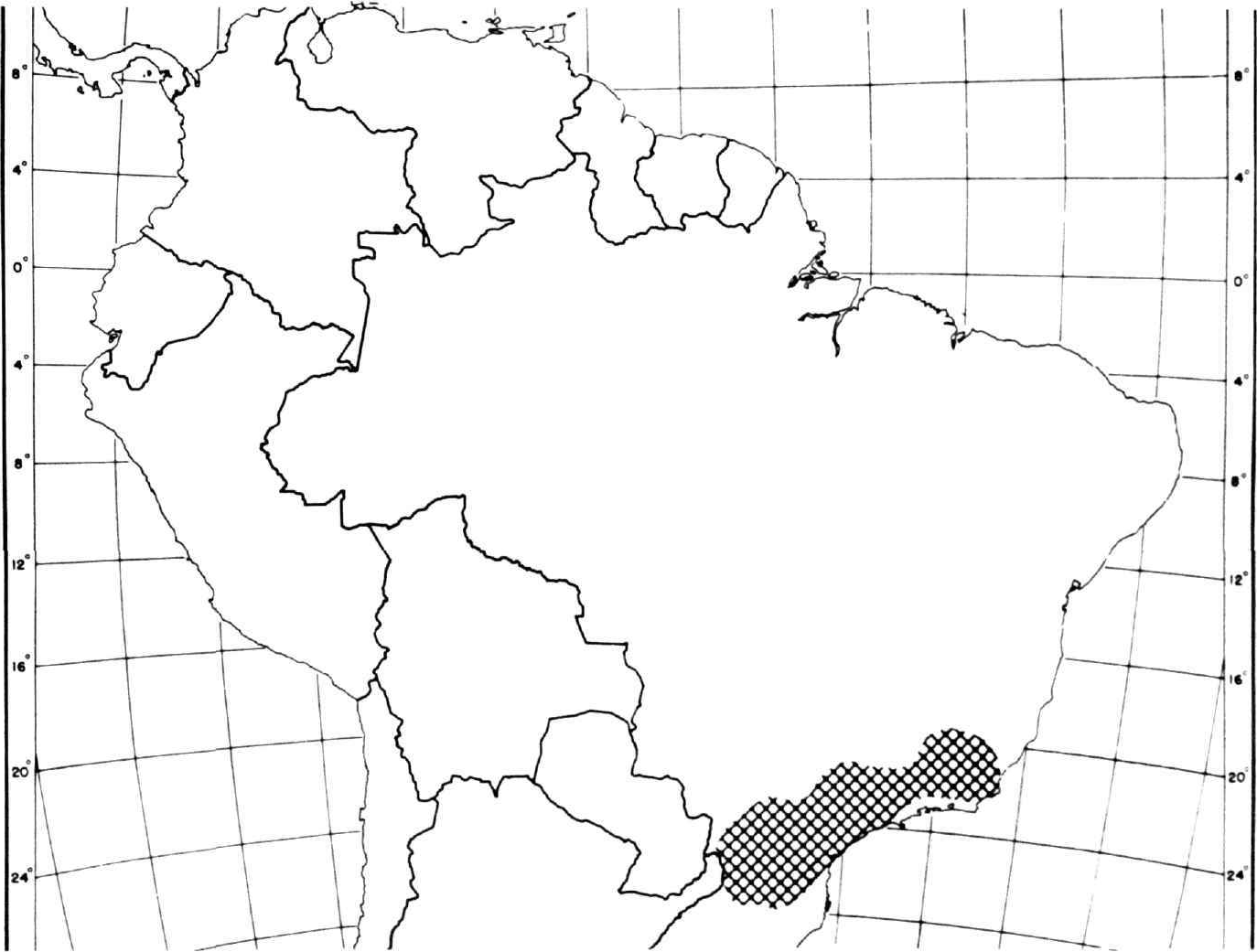 FIGURE 72.—Approximate range of the inflatus and laevis groups.