Hyman, Isabel T. & Ponder, Winston F., 2010, A morphological phylogenetic analysis and generic revision of Australian Helicarionidae (Gastropoda: Pulmonata: Stylommatophora), and an assessment of the relationships of the family 2462, Zootaxa 2462 (1), pp. 1-148 : 57-58

Mantle cavity and digestive system: As for genus.

Range and habitat. Parmacochlea fischeri is found in northern Queensland from Cardwell to Weipa, Cape York Peninsula. It is possible that this species also extends north into New Guinea, or that other undescribed members of Parmacochlea can be found in this region. Specimens have been recently collected from Darwin (Northern Territory), where they were probably introduced on vegetation.

Parmacochlea fischeri occurs in a variety of habitats including tropical rainforest, complex mesophyll to notophyll vine forest, microphyll vine forest and dry sclerophyll forest. It is usually found inside or under rotting logs, rocks and other debris on the ground, but arboreal specimens have been observed.

Remarks. The second species, Parmacochlea smithi , described from Cooktown, was not available for dissection. It is possible that it is a synonym of P.fischeri . Further anatomical studies are required to confirm this. 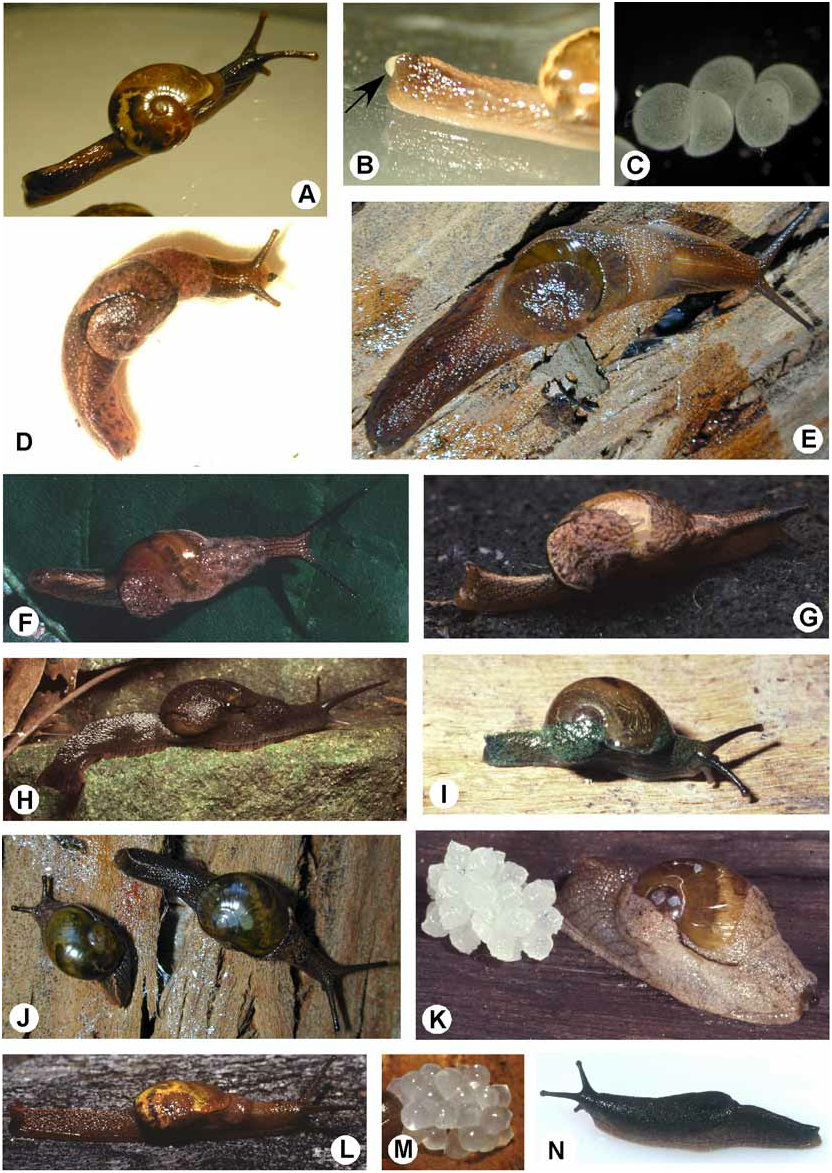 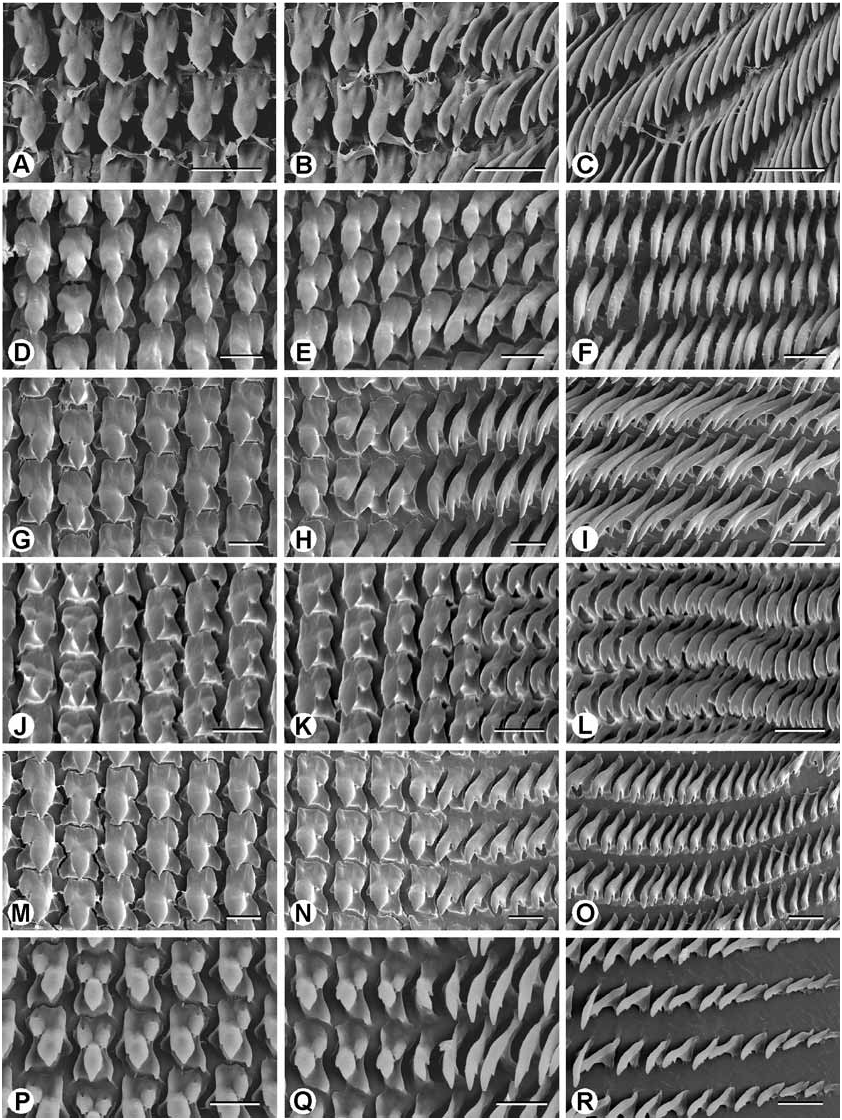