Distribution and ecology. – Vitex lowryi is endemic to north-eastern Madagascar. It is known only from three collections in remnant patches of low elevation (c. 100-300 m) forest between Sambava and Vohemar: on the Tsihomanahomby Massif, Analalava forest near Antsatoby and a forest patch just south of Antsirabe Nord ( Fig. 3 View Fig ). The new species is not sympatric with any of the morphological similar species: V. waterlotii is confined to dry forest on limestone in the far north; V. hirsutissima , V. hispidissima and V. masoalensis occur on the Masoala Peninsula and around the Baie d’Antongil area, while V. coursii occurs further south in escarpment forest at mid-elevation near Moramanga and Lac Alaotra.

Etymology. – This plant is named in honor of our friend and colleague Porter P. Lowry II who collected the type specimen. Pete first visited Madagascar in 1986 during the early days of Missouri Botanical Garden’s Madagascar Programme, in which he has played a key role ever since. He has collected more than 2,000 collections in Madagascar and is also responsible for many excellent plant photographs, including several different species of Vitex . His specimens, field description and photographs of the species described here provided us with important information.

Conservation status. – With an EOO of 207 km ², an AOO of 27 km ² and three subpopulations, none situated within the protected area network, Vitex lowryi is assigned a preliminary status of “Endangered” [ EN B1ab(i,iii,iv,v)+2ab(i,iii,iv,v)] following IUCN Red List Categories and Criteria ( IUCN, 2012). The new species is known from only three locations in isolated evergreen lowland forest remnants. The available habitat of the species is severely threatened, and is expected to diminish significantly in the future, in which case V. lowryi may become “Critically Endangered”. 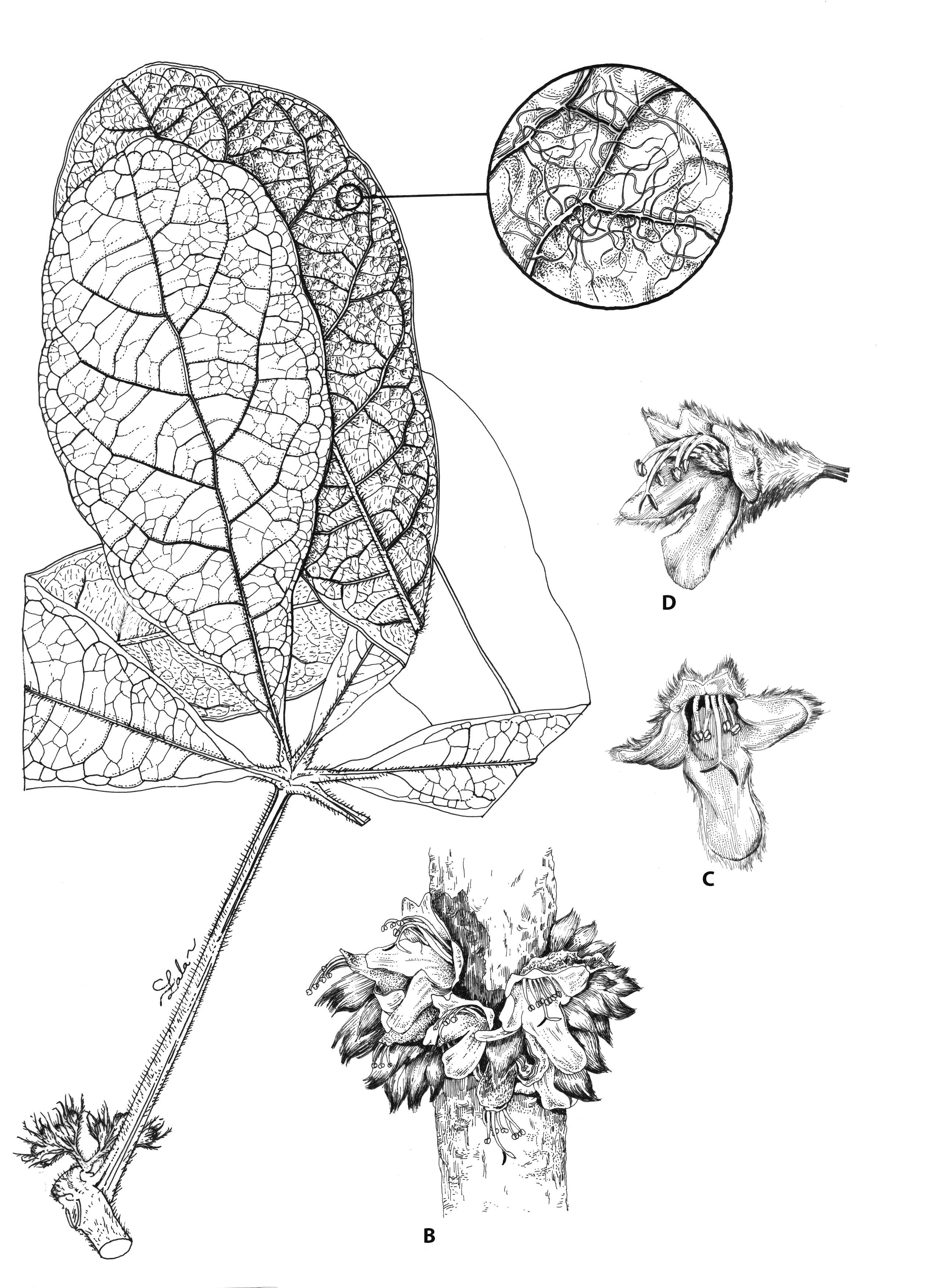 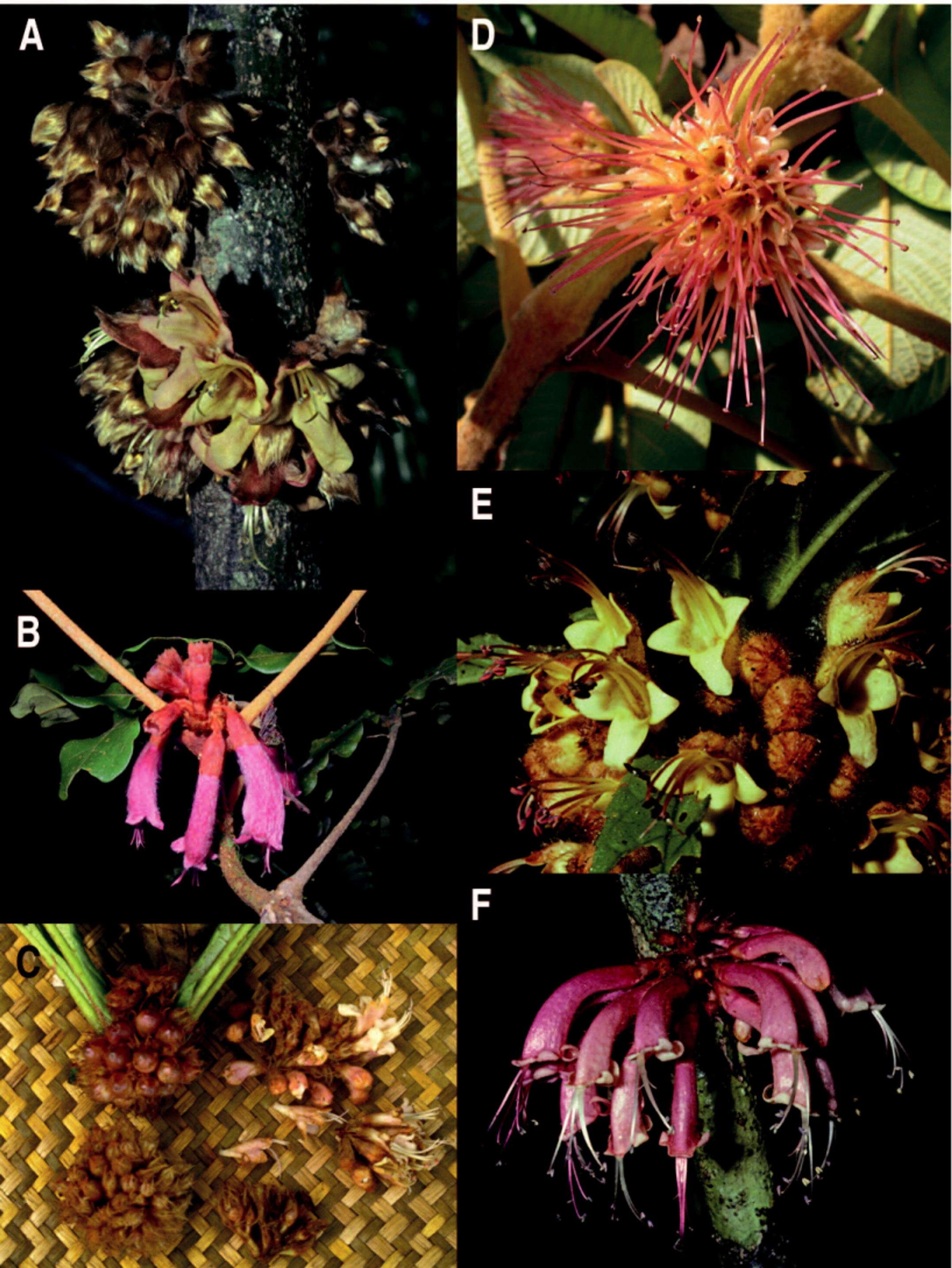 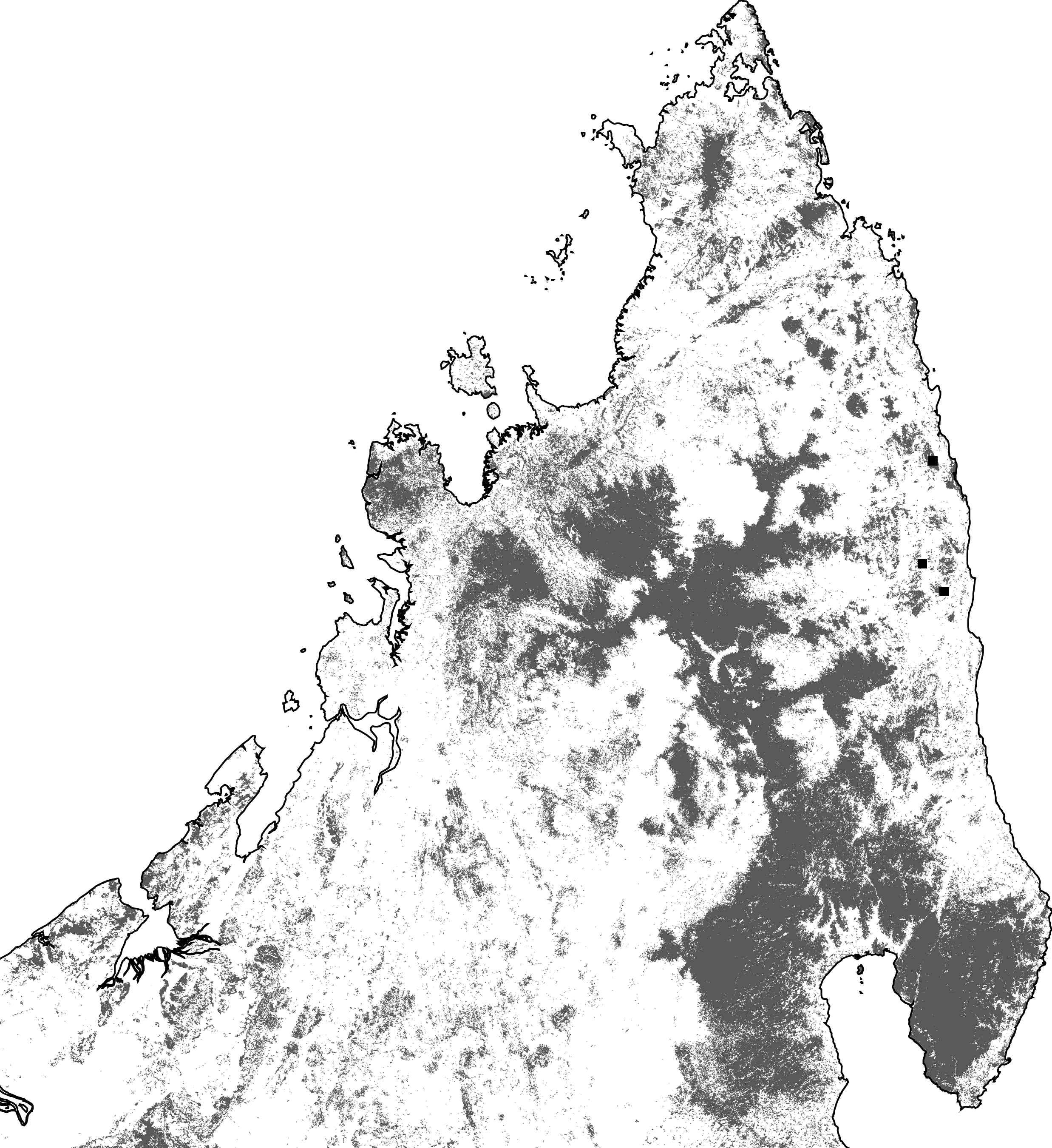