Whitworth, Terry, 2010, Keys to the genera and species of blow flies (Diptera: Calliphoridae) of the West Indies and description of a new species of Lucilia Robineau-Desvoidy, Zootaxa 2663, pp. 1-35: 26-28

Discussion. A long series of specimens from the Dominican Republic is very close to L. retroversa  . The most obvious difference is the postocular area is yellow to gold and the lappets of the anterior spiracle are orange compared to Bahamian specimens, which have a silvery postocular area and a brown spiracle. After extensive comparison of morphology, including examination of male and female genitalia, it was concluded the differences are not sufficient to describe these specimens as a separate species. 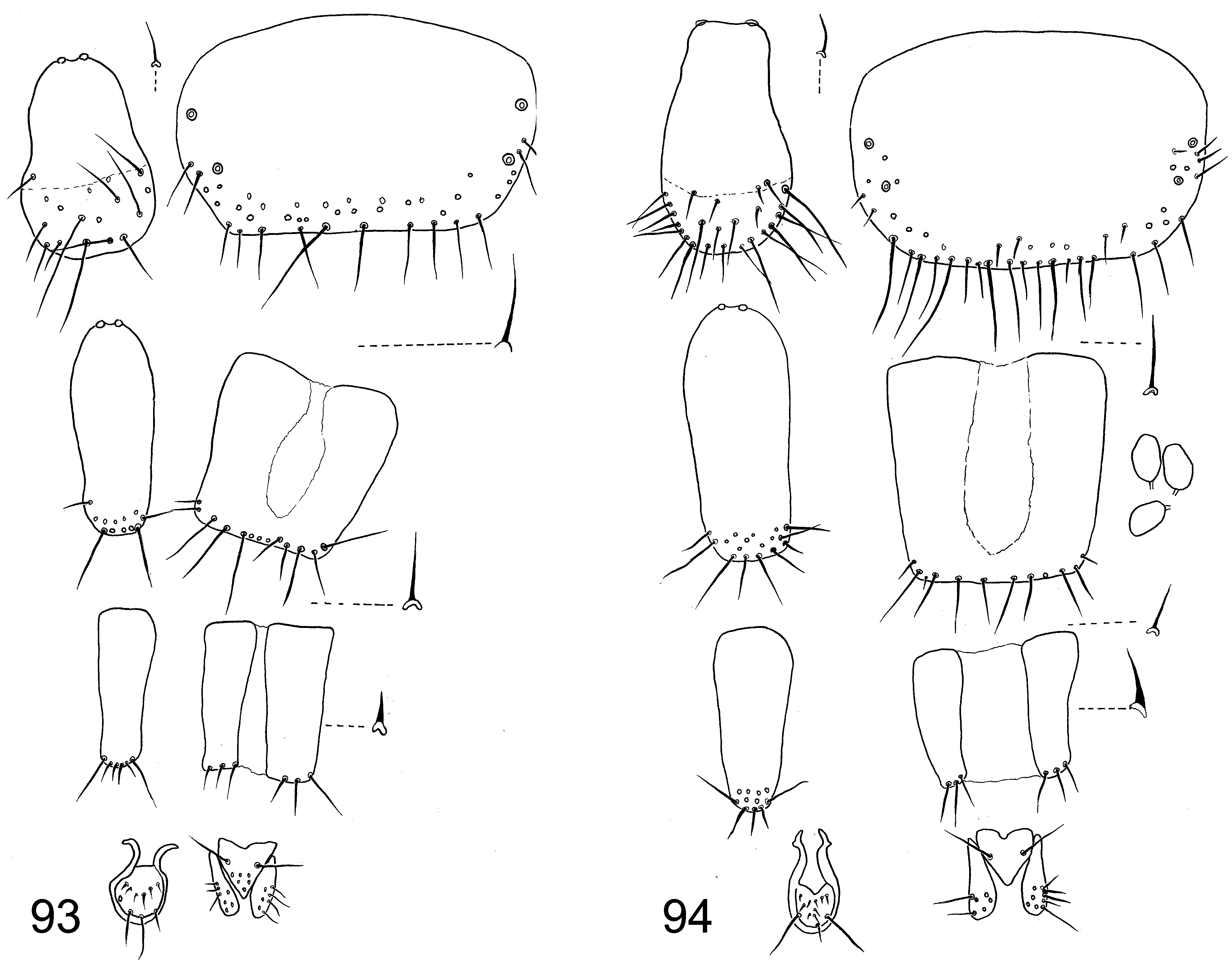