Whitworth, Terry, 2010, Keys to the genera and species of blow flies (Diptera: Calliphoridae) of the West Indies and description of a new species of Lucilia Robineau-Desvoidy, Zootaxa 2663, pp. 1-35: 17

Distribution. This species is widespread in South and Central America. Two specimens were identified from Trinidad ( USU) and Dear (1985) also recorded it from there. It has not been found elsewhere in the West Indies. It is notable that Trinidad is close to Venezuela where this species is common and quite distant from most other West Indies islands (except Tobago). 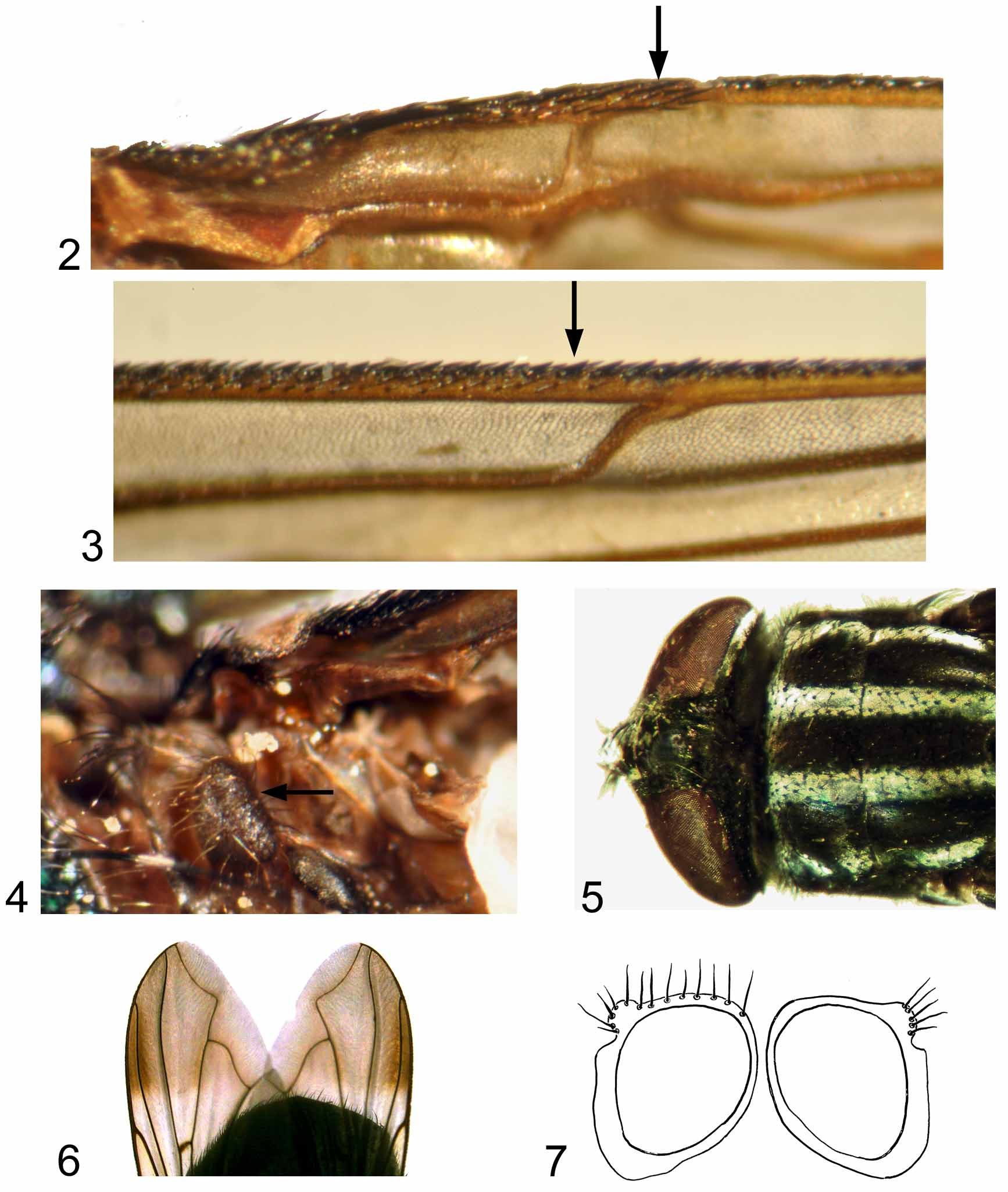