Diagnosis. With characters of genus. Antennule article 1 about 2.5 times longer than wide in both sexes, terminal article with five or six (female) and twelve (male) aesthetascs; left mandible with lacinia mobilis tooth-shaped and only slightly reduced, right mandible with lacinia mobilis reduced and thorn-like; pereopod 1 coxa with three setae; pleopod basal article with six to eight setae on outer margin, one seta on inner margin, endopod with four setae on inner margin; uropod with seven articles in mature individuals.

Cephalothorax rounded and narrowing anteriorly in dorsal view, length about equal to width and slightly more than one quarter body length.

Pleotelson about one-third length of pleonites; posterior margin with pair of short setae central between pair of long setae, about five long and two short setae anterior to articulation with uropod.

MALE. Similar to female, other than

Etymology. Named after Peter Last, in recognition to his contribution to studies of Tasmanian marine species and habitats.

Remarks. Zeuxoides lasti   closely resembles Zeuxoides spongicola   , a tanaid recorded from the southwestern coast of Africa ( Sieg, 1980b). Features shared by these two species include similarities in level of reduction of lacinia mobilis of mandibles, form of pereopod 1 coxa, number of aesthetascs on antennule, and number of setae on maxillule palp. Zeuxo lasti   differs from Z. spongicola   primarily by possessing a relatively short article 1 of antennule, with a length/breadth ratio of 2.4 compared to 4 for Z. spongicola   , an extra uropod article, and two rather than one denticulate setae associated with the lacinia mobilis of the left mandible. The Australian species also possesses more setae on antennules, antennae and pleotelson, and four plumose setae on the inner margin of the pleopod endopod.

With the exception of Zeuxoides casanunda   , Z. lasti   can be distinguished without dissection from other Australian species in Zeuxoides   and the closely-related genus Zeuxo   because of conspicuous plumose setae that extend around lateral margins onto the dorsal surface of pleonites 1 and 2. It differs from Zeuxoides casanunda   , the only previously reported species in this genus from Australia ( Bamber 2005), in lesser reduction of lacinia mobilis of right mandible, greater number of antennule aesthetascs, and more numerous spiniform setae on carpus of pereopods 2-6. 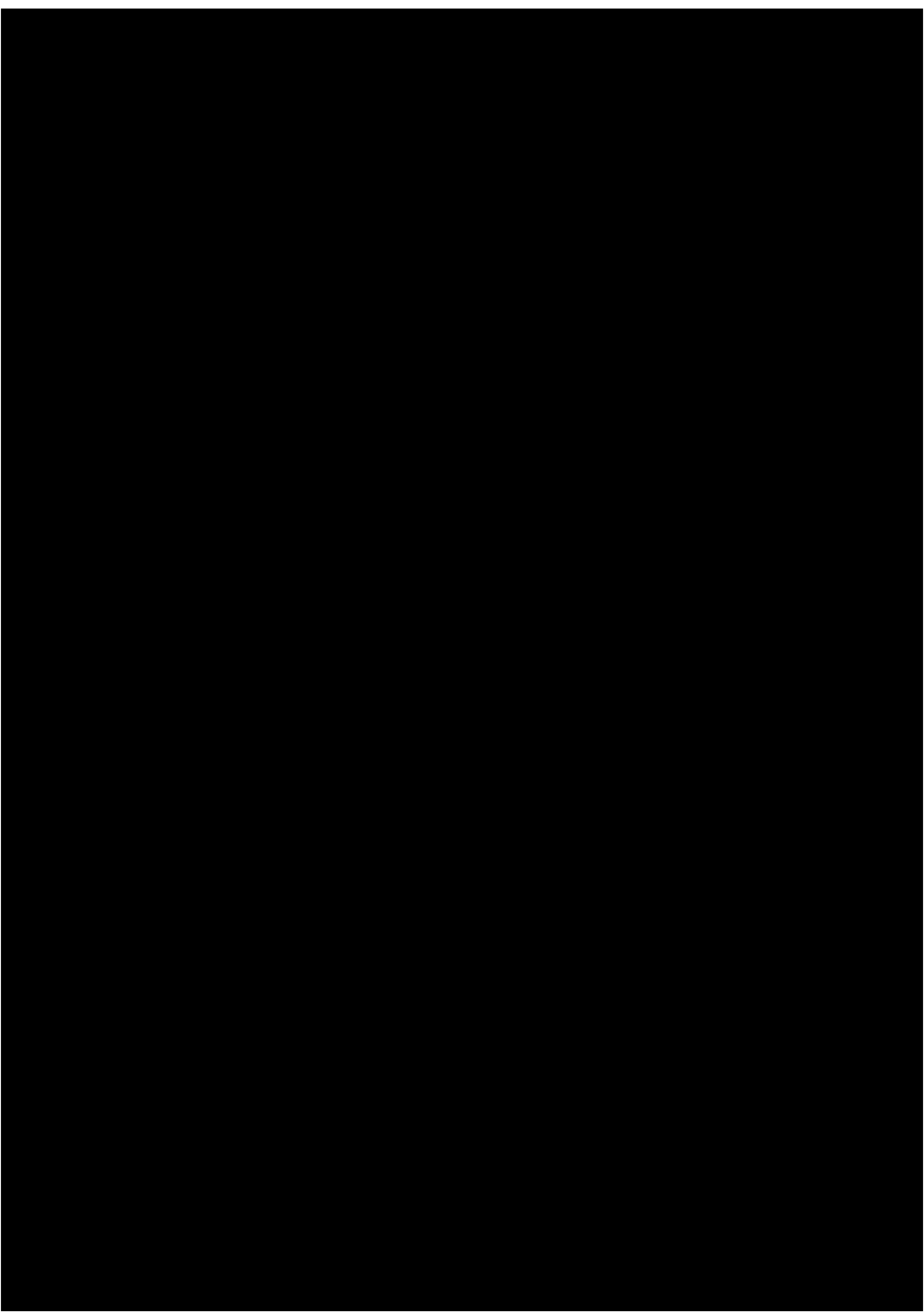 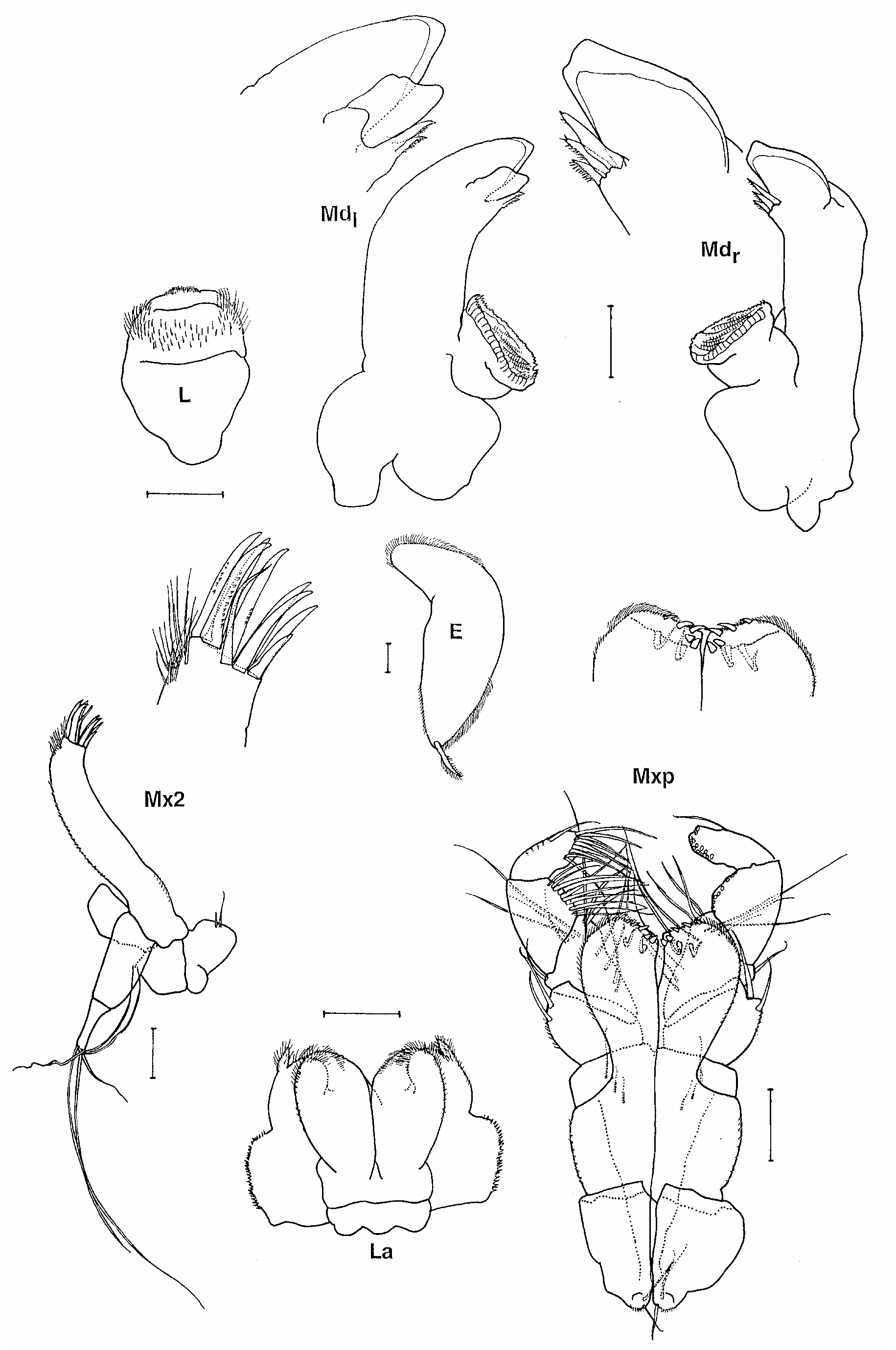