J. Wilhelm Michaelsen (1860-1937) was a curator at the ZMH and a specialist of Oligochaeta  ( Monro 1937; Sherlock and Berridge 2012). He undertook three major expeditions to Chile, South Africa and Western Australia (see Harms and Dupérré 2018 for details). In 1905, the Berlin and Hamburg Museums organized a major expedition to southwestern Australia that was led by Michaelsen and Robert Hartmeyer ( Michaelsen and Hartmeyer 1907 [see travel map for detail of collecting localities]). Numerous spiders ( Araneae  ) species were described by Simon (1908, 1909) based on the material collected during this expedition. The type specimens of these species are lodged in the Western Australian Museum ( Main and Harvey 1992). Interestingly, the type specimens of Australian scorpion species described by Kraepelin based on material collected during the same expedition were not sent back to Australia but remained in the collections of the Hamburg Museum. 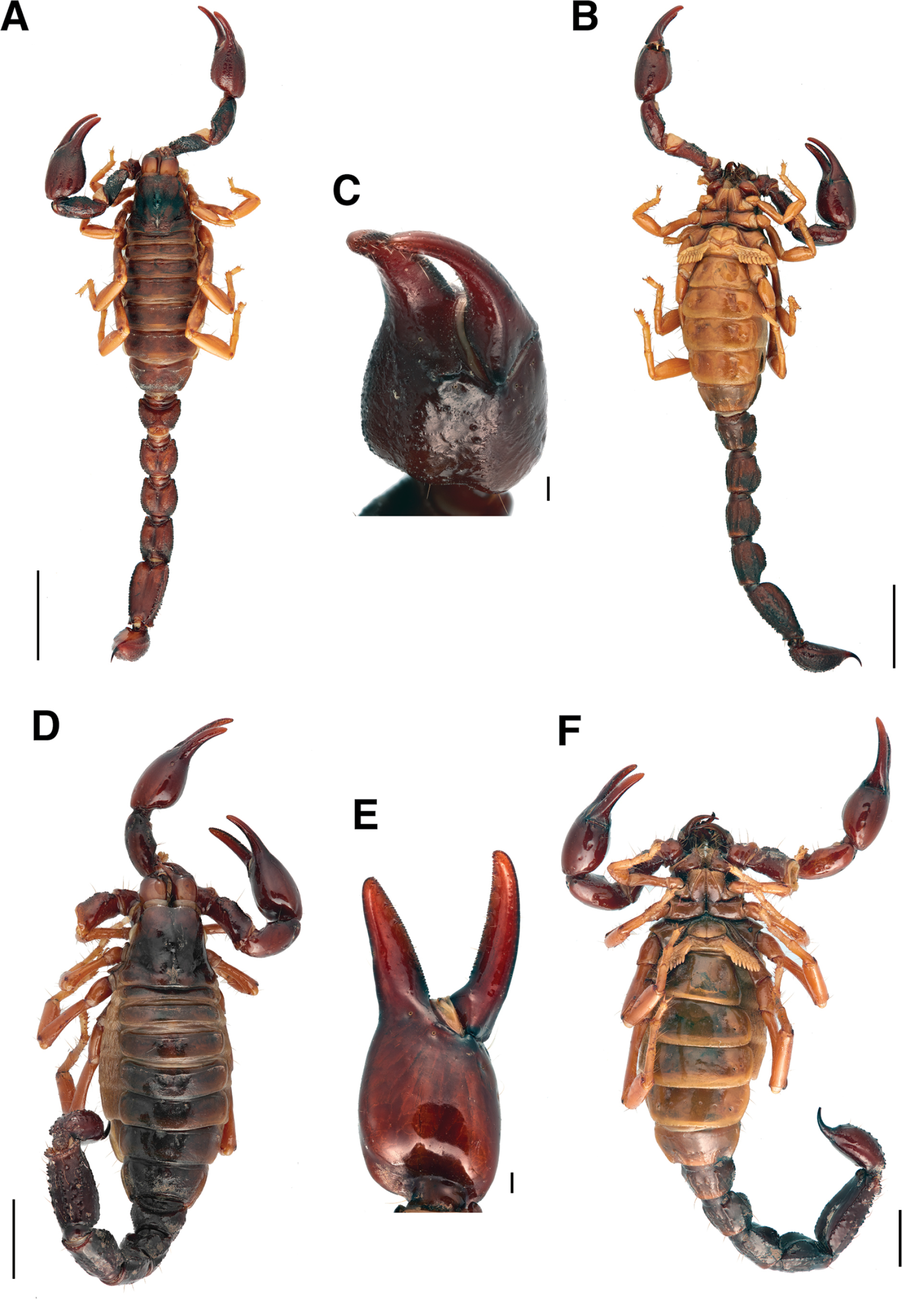 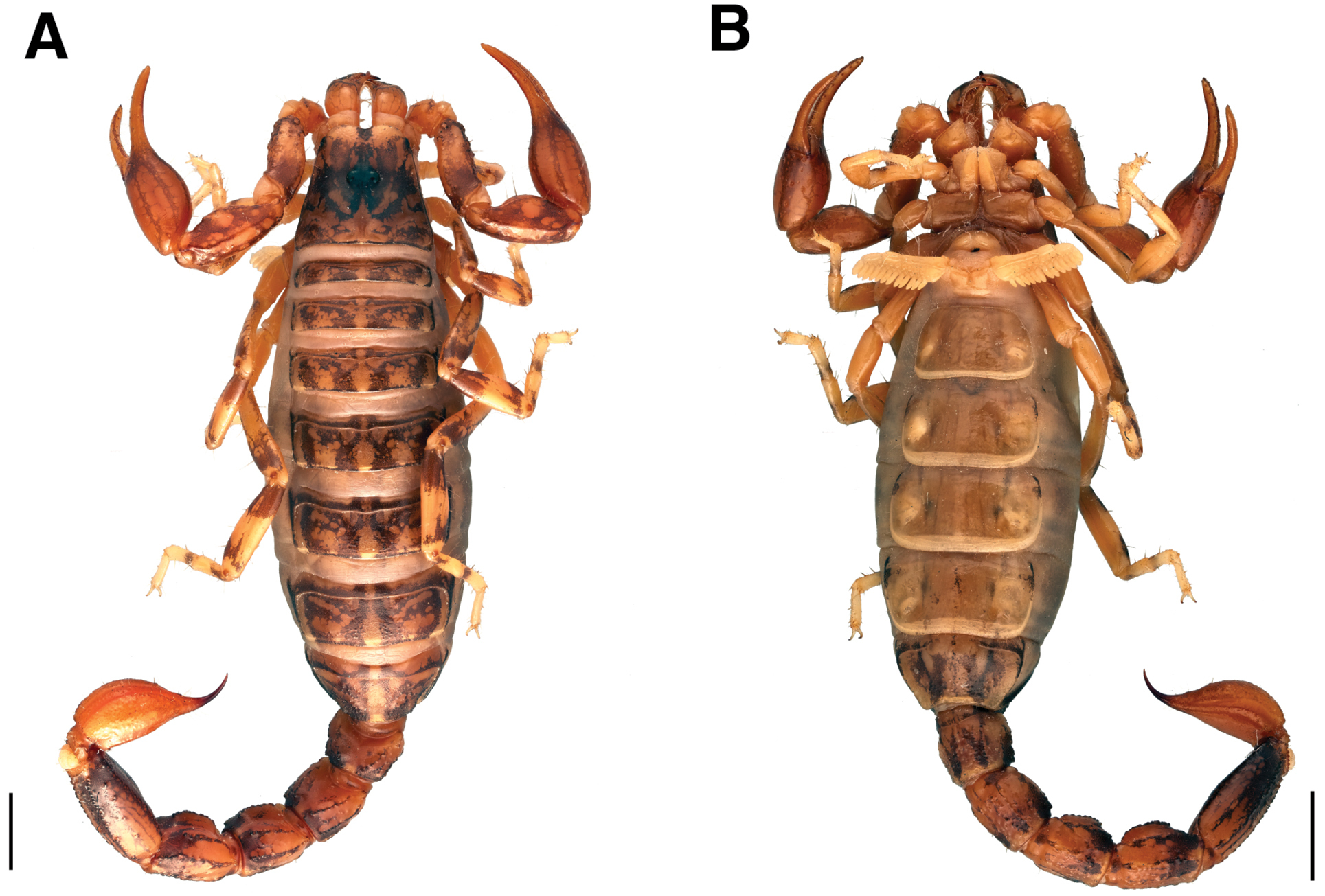