This new species is characterized by the comparatively narrow and numerous leaves, inflorescence densely covered by white glandulose trichomes except for the glabrescent or glabrous petals, basal floral bracts narrow and equaling the petals, acute sepals and petals, and by the free filaments above the common tube with the petals. The presence of glandulose trichomes and the shape of the sepals and petals distinguish it from Dyckia remotiflora .

Distribution and habitat:— Dyckia acutiflora is a typical dweller of the rock outcrops of the Campos Rupestres vegetation of Santo Antonio do Descoberto, Goiás state, at the locality known as Paraiso das Cascatas.

Etymology:—The name of this new species is a direct reference to its flowers with acute sepals and petals, which is a uncommon morphological combination in the genus.

Observations:— Dyckia acutiflora does not have any close morphological relationship with any known species due to its unique combination of floral morphology and the presence of abundant glandular trichomes covering most of the inflorescence. However, based on the identification key provided by Smith & Downs (1974), it is similar to the apparently variable D. remotiflora Otto & Dietrich (1833: 129) from southern Brazil and neigbouring countries, differing by the presence of abundant glandulose trichomes on the inflorescence (vs. sparsely tomentose), ecarinate sepals (vs. more or less carinate), and by the spathulate, acute and ecarinate petals (vs. trapeziform, obtuse and carinate).

On the other hand, the similar glandulose trichomes of D. acutiflora are also reported for D. glandulosa L.B. Sm. & Reitz (in Smith 1967: 484), an endemic taxon from Minas Gerais state, southeastern Brazil. However, the much narrower leaf blades of this new species (1.1–1.4 cm vs. ca. 2.3 cm wide), as well as its shorter flower pedicels (2–3 mm vs. ca. 5 mm long), acute sepals (vs. rounded), spathulate, acute and ecarinate petals (vs. suborbicular, rounded and carinate), and the distinct style (vs. none), clearly distinguish these two taxa. 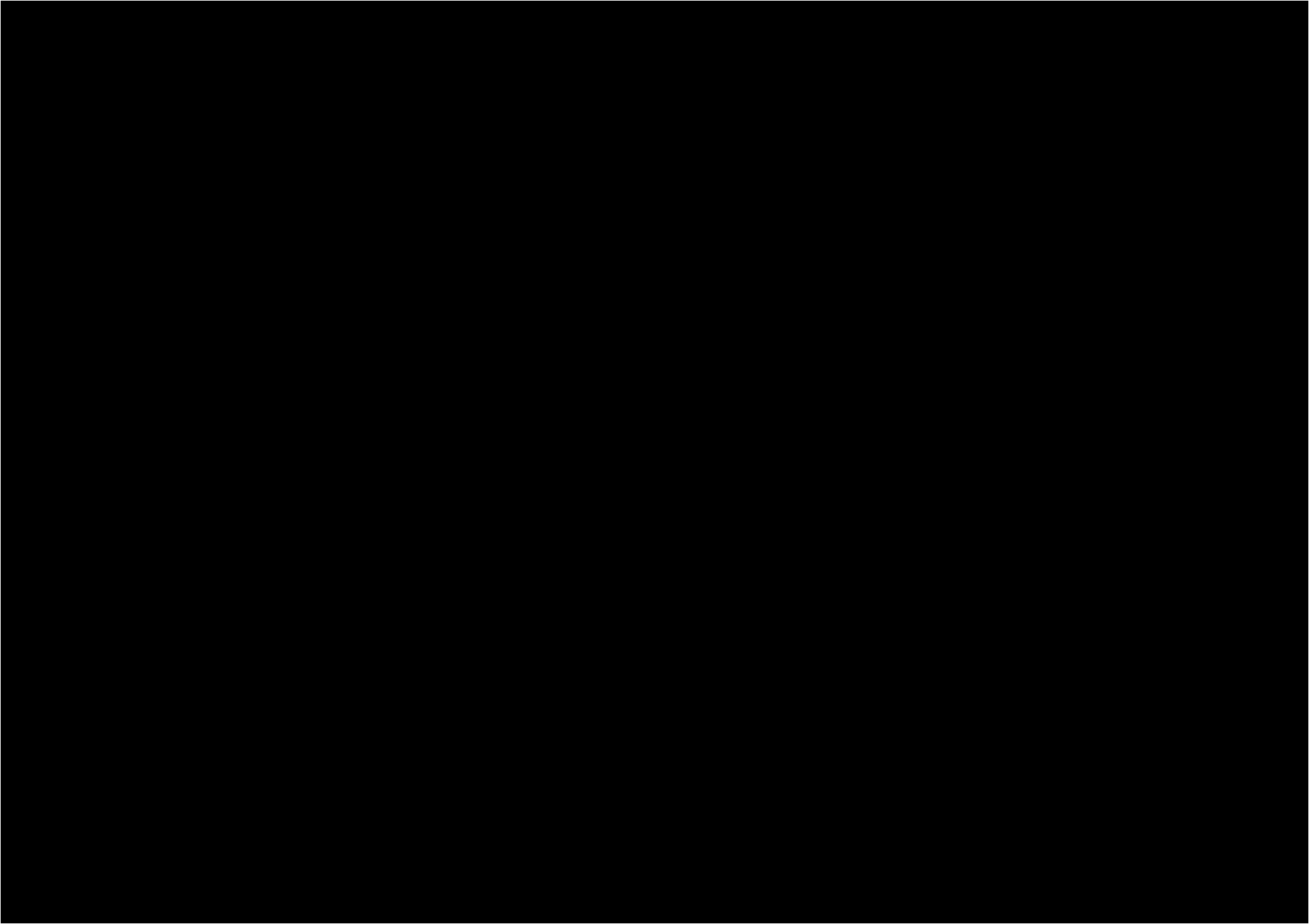