Erwin, Terry L. & Zamorano, Laura S., 2014, A synopsis of the tribe Lachnophorini, with a new genus of Neotropical distribution and a revision of the Neotropical genus Asklepia Liebke, 1938 (Insecta, Coleoptera, Carabidae), ZooKeys 430, pp. 1-108: 11

Size range - 4.0 mm to 5.5 mm; these very interesting small beetles occur on the underside of suspended logs and branches that straddle small to medium sized streams in the rainforest. They run to the top when the underside is splashed with water and when the streams rise due to heavy rainfall. Nothing more has been published about species of this genus.

Currently, three described species are assigned to this genus; however, ten species are represented in the NMNH collection. A taxonomic revision of the group is needed. Identification of species is impossible without recourse to types. 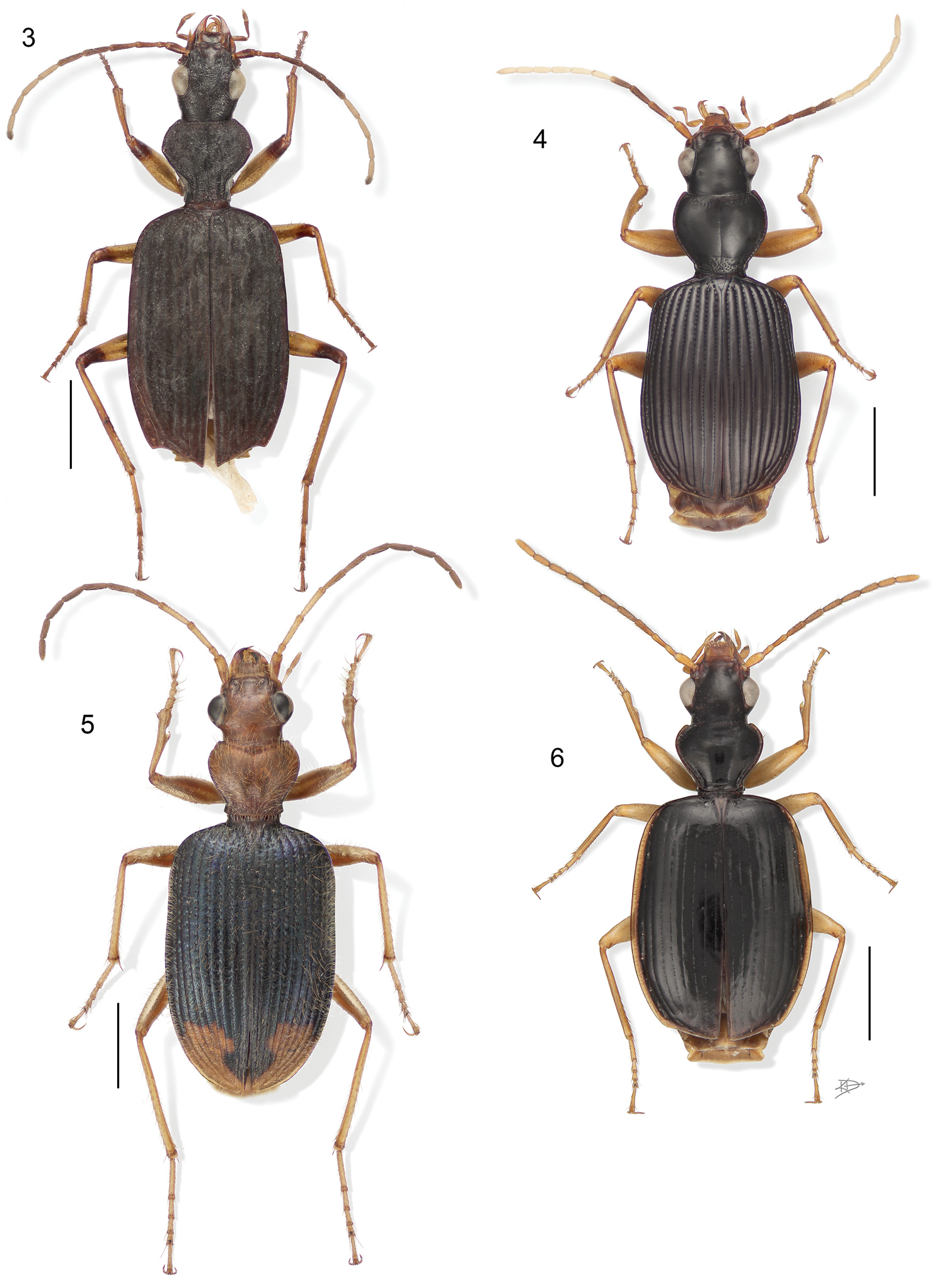