Kraepelin (1912b) originally described this taxon as a subspecies of C. lepturus  and listed the type locality as "Boca del Monte bei Bogota in Kolumbien, Ostkordillere, in 2400 Höhe”. Although the altitude is different than the one mentioned on the label, the locality is the same. The present specimens are considered here as types. One female is designated as the lectotype and the others are paralectotypes.

Otto Fuhrmann (1871-1945) was a Swiss parasitologist specializing in helminthology ( Delachaux and Baer 1914). He travelled to Columbia in 1910 with Eugene Mayor (1876-1976). They stayed in La Camelia (part of the coffee plantation owned by Karl Bimberg, German consul in Medellin, and located south west of Angelopolis) from August to September 1910 and visited Bogota and its surroundings in October 1910 ( Fuhrmann and Mayor 1914; see map p. 117). 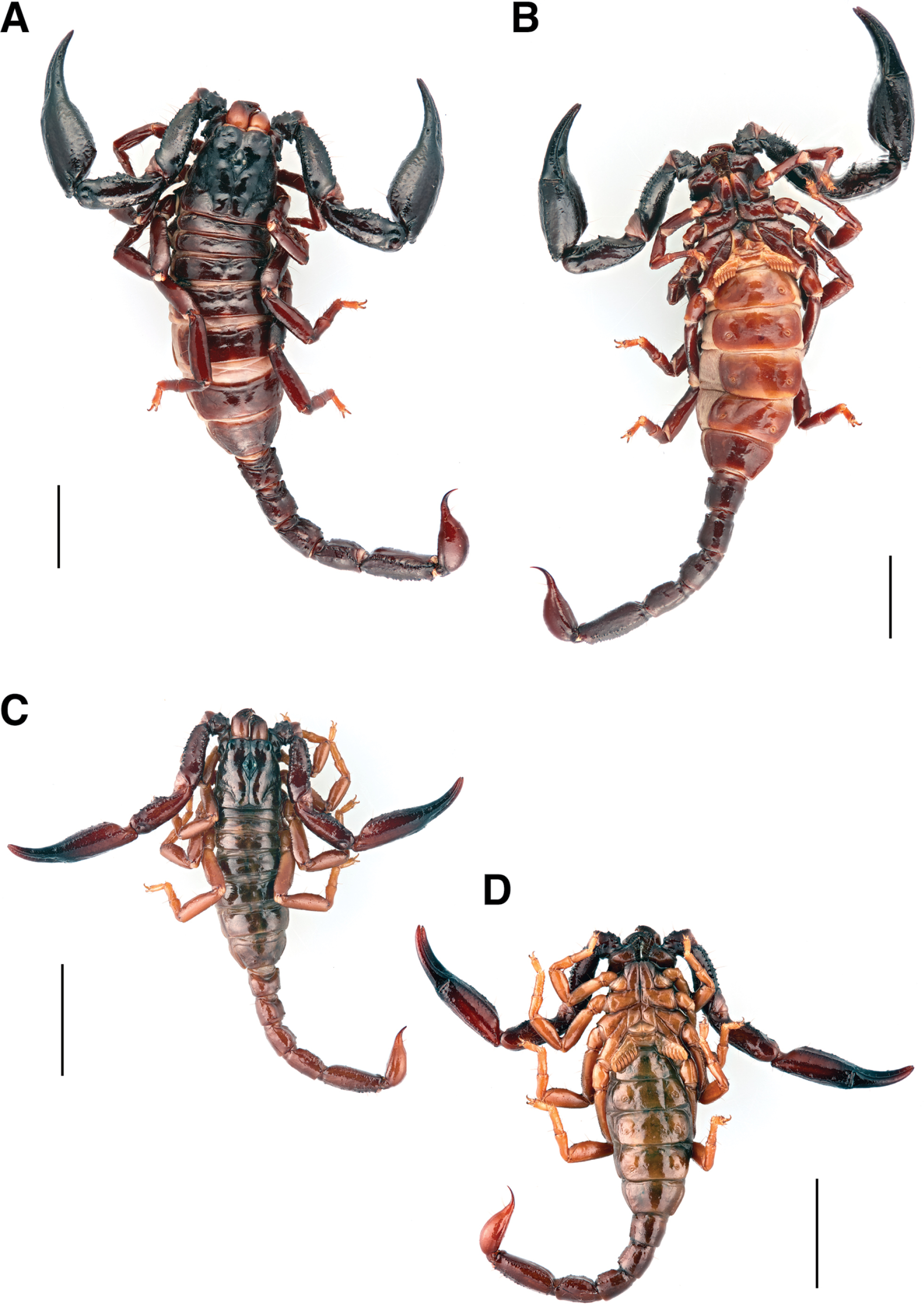