Named after the Maori word “ teina   ”, meaning younger brother or sister, in reference to the close relationship to M. knoxi   ; used as a noun in apposition. 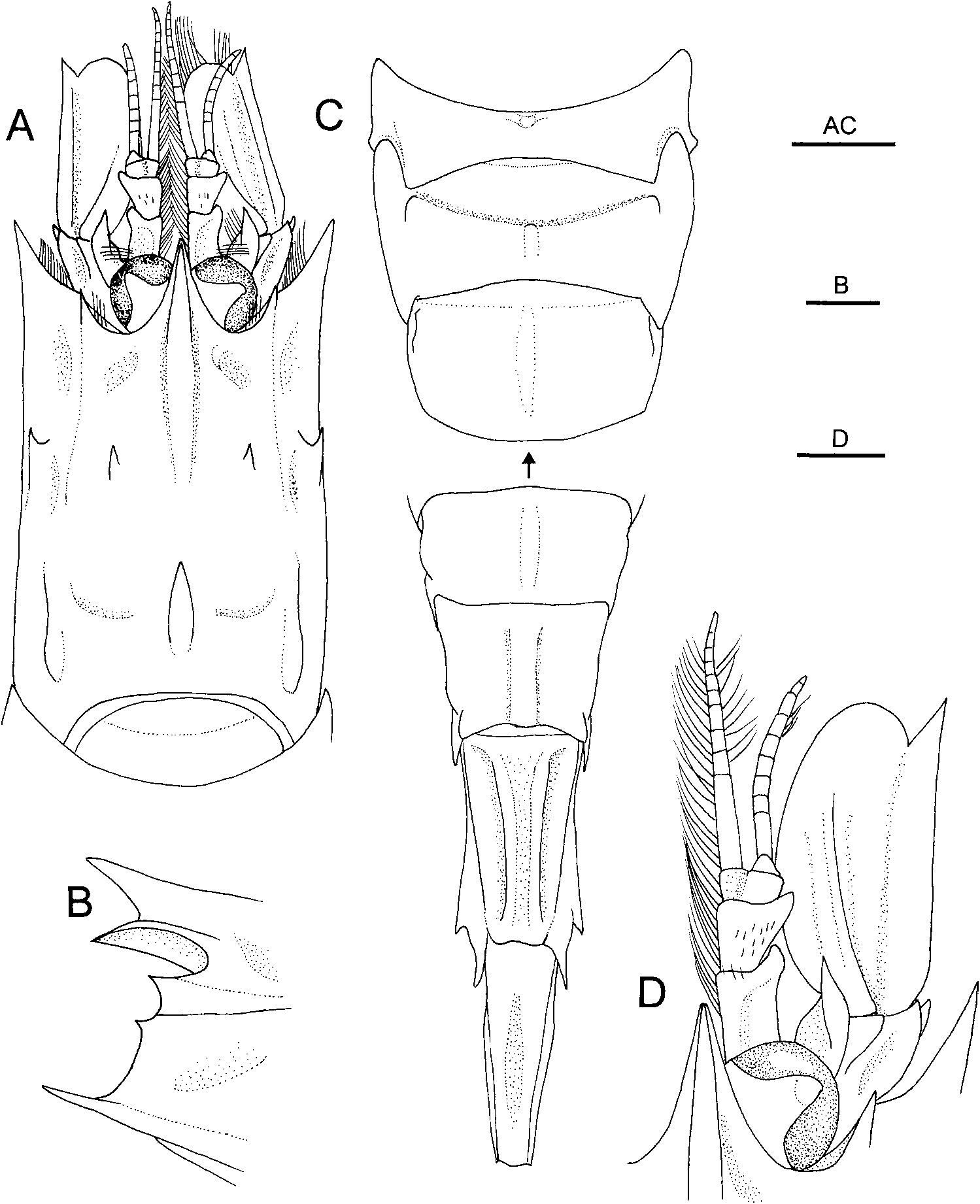