This is a large genus of Ichneumoninae  with an Afrotropical and Oriental distribution. For the Afrotropical species of the tribe Compsophorini  , HEINRICH (1967 -1968) proposed five genera which were subsequently all synonymized by TOWNES & TOWNES (1973) under the sole genus Compsophorus  with the exception of Pyramidamblys HEINRICH which was retained as a separate genus.

The material from Gabon represents a surprisingly species-rich assemblage of sympatric taxa which are described here as different species. However, due to the restricted material, the variability of the species could not have been adequately addressed. Although a future modern revision, together with more material from the different African countries, will be necessary for a better understanding of the variability of the genus in Africa, we believe that this addition to HEINRICH̕S work will be a valuable input for future studies of the subfamily from Africa. 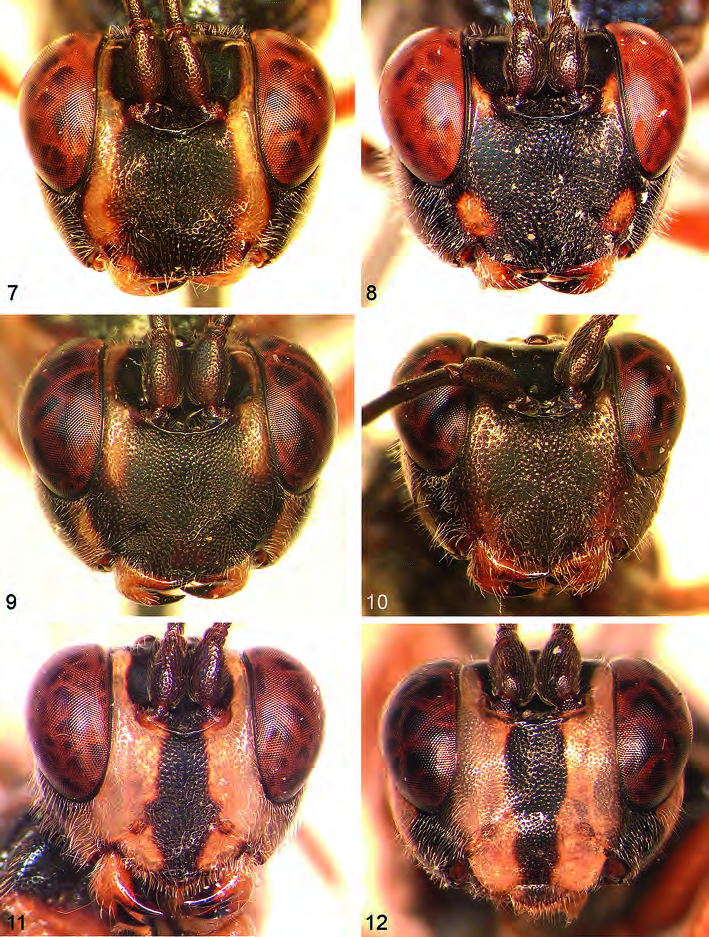