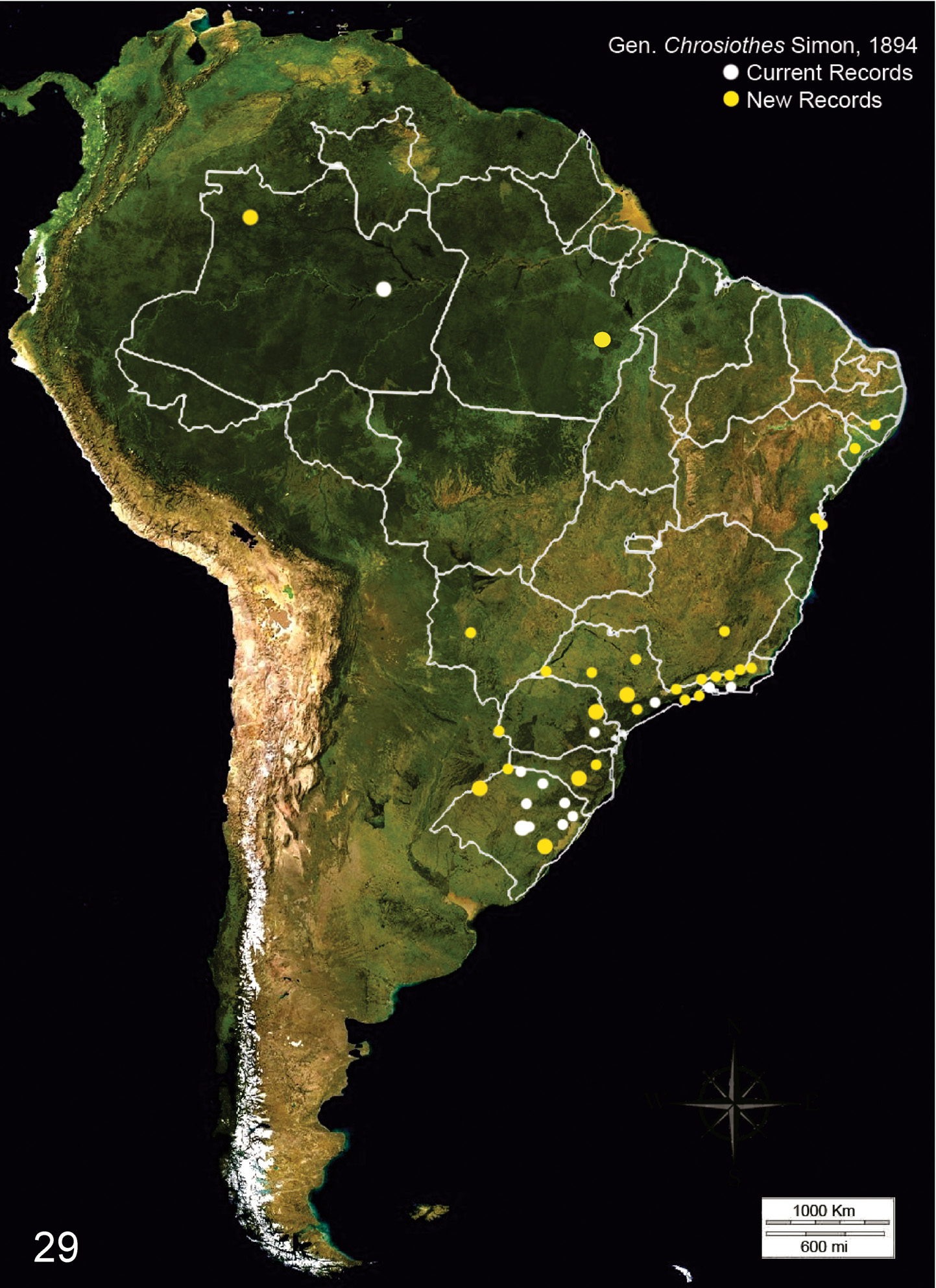 FIGURE 29. Distribution of current and new records of the genus Chrosiothes in Brazil.