Terrestricythere elisabethae   sp. nov. has been recovered from the high part of the intertidal and salt marsh zones of two small tidally influenced rivers on the south coast of England. The habitats are shady and north facing and have patches of reeds growing along the mud banks of the rivers ( Fig. 18 View Figure 18 ). Oak and other deciduous trees grow just above the intertidal zone at both localities; trees overhang and provide

An2, antenna L6, sixth limb Limb resembling that of the adult 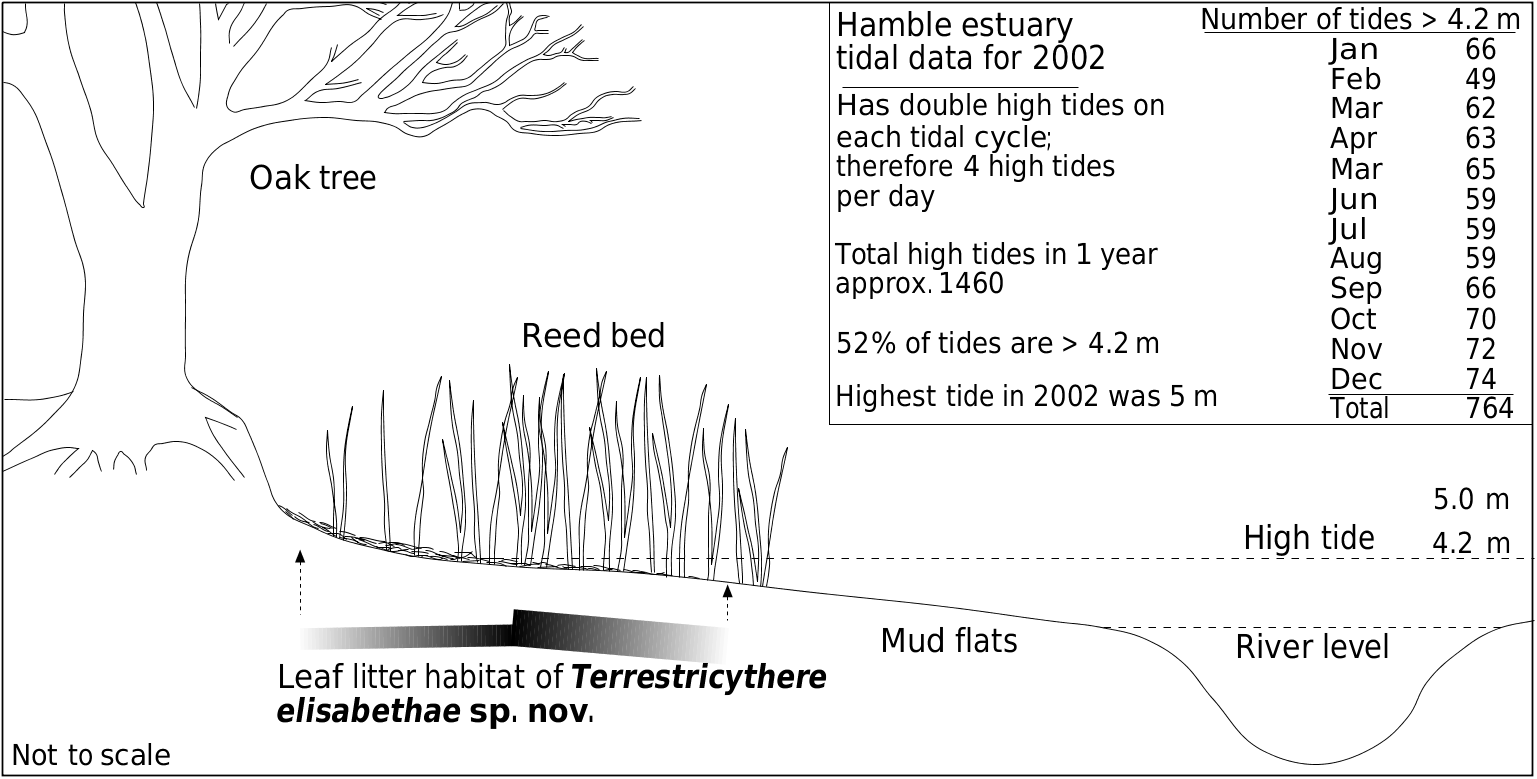 Figure 18. Cross-section of the type locality of Terristricythere elisabethae sp. nov. and local tide data for 2002.