Differs from all southern African Senegalia species   with paired prickles pointing straight ahead or slightly upwards one of which often fails to develop ( Fig. 2 View FIGURE 2 ). The species is morphologically similar to the tropical species Acacia rovumae Oliver (1871: 353)   differing from it by its fewer leaflets pairs per pinna 9–17 opposed to 13–31 and smaller pods 30–65 × 10–16 mm opposed to 70–150 × 17–25 mm. S. lotterii   is geographically separated from A. rovumae   by over 2000 km, ecologically S. lotterii   is an edaphic specialist growing on ridges of ultramafic intrusions of the Barberton Centre of Endemism (van Wyk & Smith 2001) whereas A. rovumae   is found in low altitude riverine forest and saline swamp forests of northern Mozambique, Tanzanian and Zambia (Ross 1975). S. lötterii   having prickles in pairs differs from the S. senegal (Linnaeus 1753: 521) Britton (1930: 538)   group which has its prickles in groups of three, the two outside ones being straight pointing ahead or slightly upwards, the central one downward.

Diagnostics and relationship:— Acacia chariessa Milne-Redhead (1933: 143) sensu Lötter (2002)   was thought to belong to the A. ataxacantha De Candolle (1825: 459)   group. The A. ataxacantha   group is characterised by woody plants armed with simple, recurved prickles scattered irregularly along the internodes and by having spicate inflorescence. Senegalia lotterii   differs from the above mentioned group by its thorns being in pairs one of which is often lost due to malformation, thus being confused with the A. ataxacantha   group. The almost straight thorns of S. lotterii   pointing at 90°–110° is an unique feature not found in the biprickled species of South Africa. Within this region the only species of Senegalia   sharing this feature is S. senegal   differing from S. lotterii   in being a tri-prickled species with its two outside thorns being straight pointing ahead or slightly upwards and the central one downward.

Etymology:—The author has the honour of naming this species after Mervyn Lötter who was the first to discover the plant and pronounce its existence. 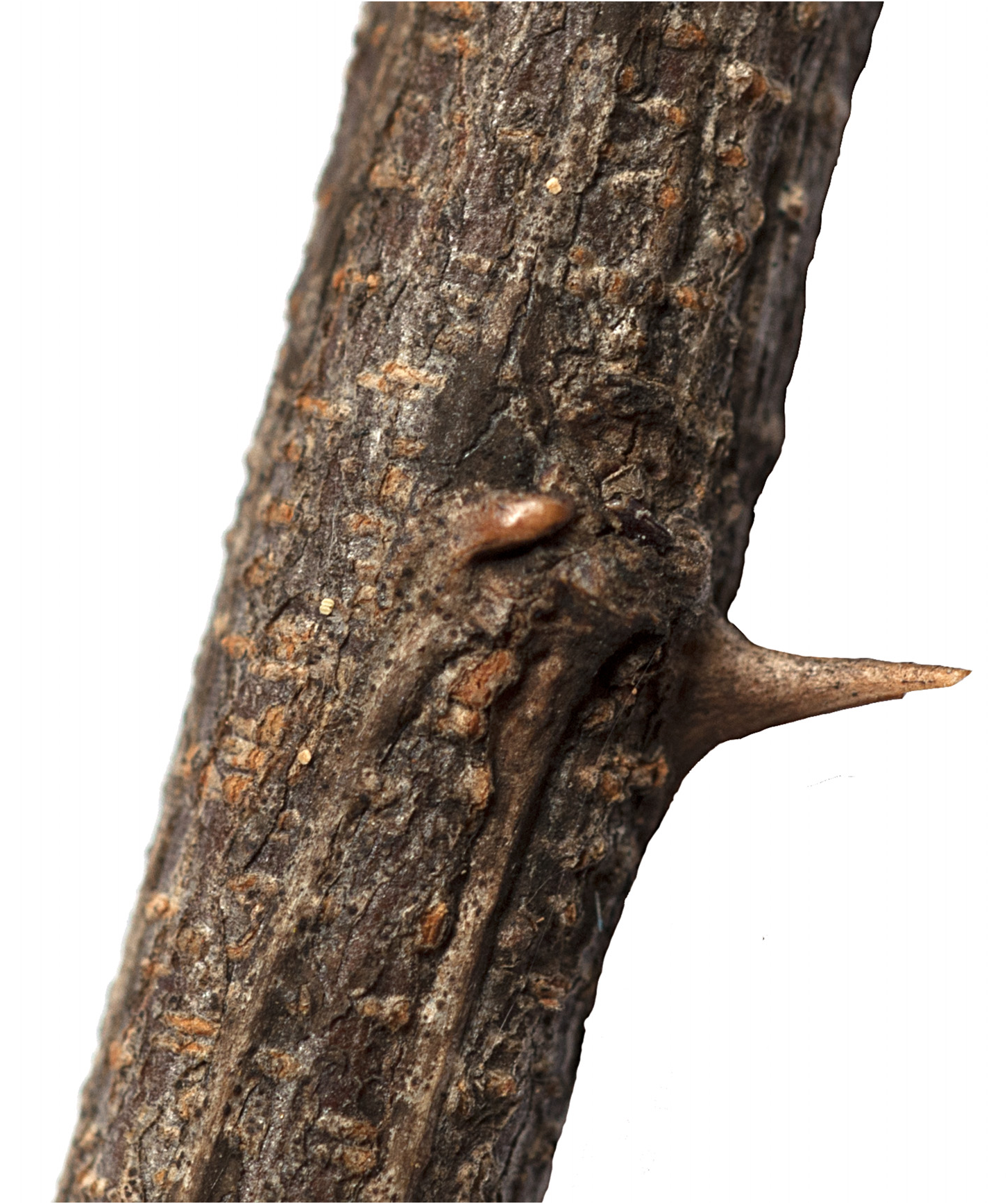 FIGURE 2: Characteristic thorns of Senegalia lotterii with the upper malformed and the lower projecting at 110°.