Wing: As in Fig. 5G View Figure 5 . Yellow pattern less intensive compared to other Japanese species. Spots around yellow costal region brown, not blackish as in N. trispinosa   . Brown band running from base of R2+3 to crossvein m-m, but not reaching wing margin. Brown band along crossveins r-m and m-cu conspicuous. In paratype, wing with Rs divided to R2+3+4 and R5 (Fig. 5G View Figure 5 ), in holotype as usual in genus, divided to R2+3 and R4+5.

Abdomen: Abdomen covered with relative long dark setae. Tergites 2-6 each with a longitudinal narrow black line on lateral side, its length ranging from 1/2-3/4 of tergite length. Sternite 2 with a short black line at corner of membranous fold. Sternites 3-7 each with a broad brown patch, covering anterior half of segment (Fig. 18A, B View Figure 18 ). The abdomen of paratype removed for DNA extraction.

Type specimens were collected at the end of April.

Yakushima Island is one of the northmost members of Ryukyu Islands, and also the largest island of the Osumi Archipelago. Yakushima is located approximately 70 km south of Kyushu and formed by a combination of sedimentary and orogenic volcanism processes ( Shibasaki 2018). The island is one of the world’s wettest locations, with the annual rainfall around 10000 mm in the mountains whose peaks reach 1900 meters. The island is characterized by a unique wet climate, which ranges from subtropical to high alpine climates, and hosts numerous endemic species ( Yahara et al. 1987; Smith and Kamiya 2006; Shibasaki 2018). Yakushima is located in the southern boundary of Palearctic faunal realm, and the new biogeographic boundary between the Palearctic and Oriental realm was proposed between Yakushima/Taneshima and Amami Islands ( Komaki and Igawa 2017). The crane fly fauna of the island is poorly known, at the moment only six species are known as endemic to the island; however, the second author has an additional 8-10 undescribed species from Yakushima. Based on the male terminalia the new species N. yakushimensis   Kolcsár & Kato, sp. nov. is more closely related to N. gracilis   , than to N. trispinosa   . Both, N. yakushimensis   Kolcsár & Kato, sp. nov. and N. gracilis   have 2 spines on the gonostylus, aedeagi elongated, and the shapes of their interbases are also similar. Presumably the two species diverged from each other at least 1.706 Ma ago, when the Korean Peninsula & Kyushu and also Yakushima and Kyushu separated ( Osozawa et al. 2012). 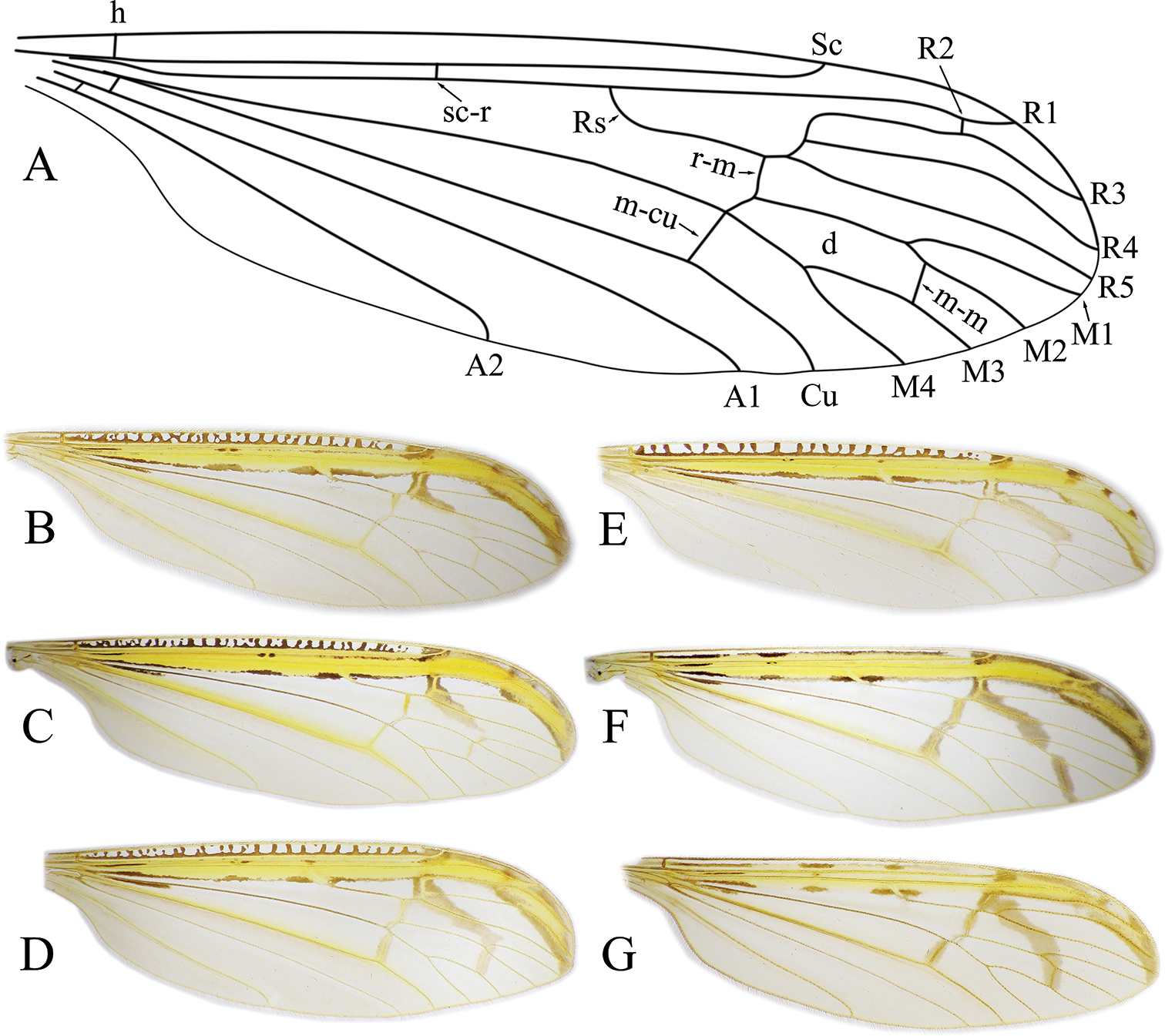 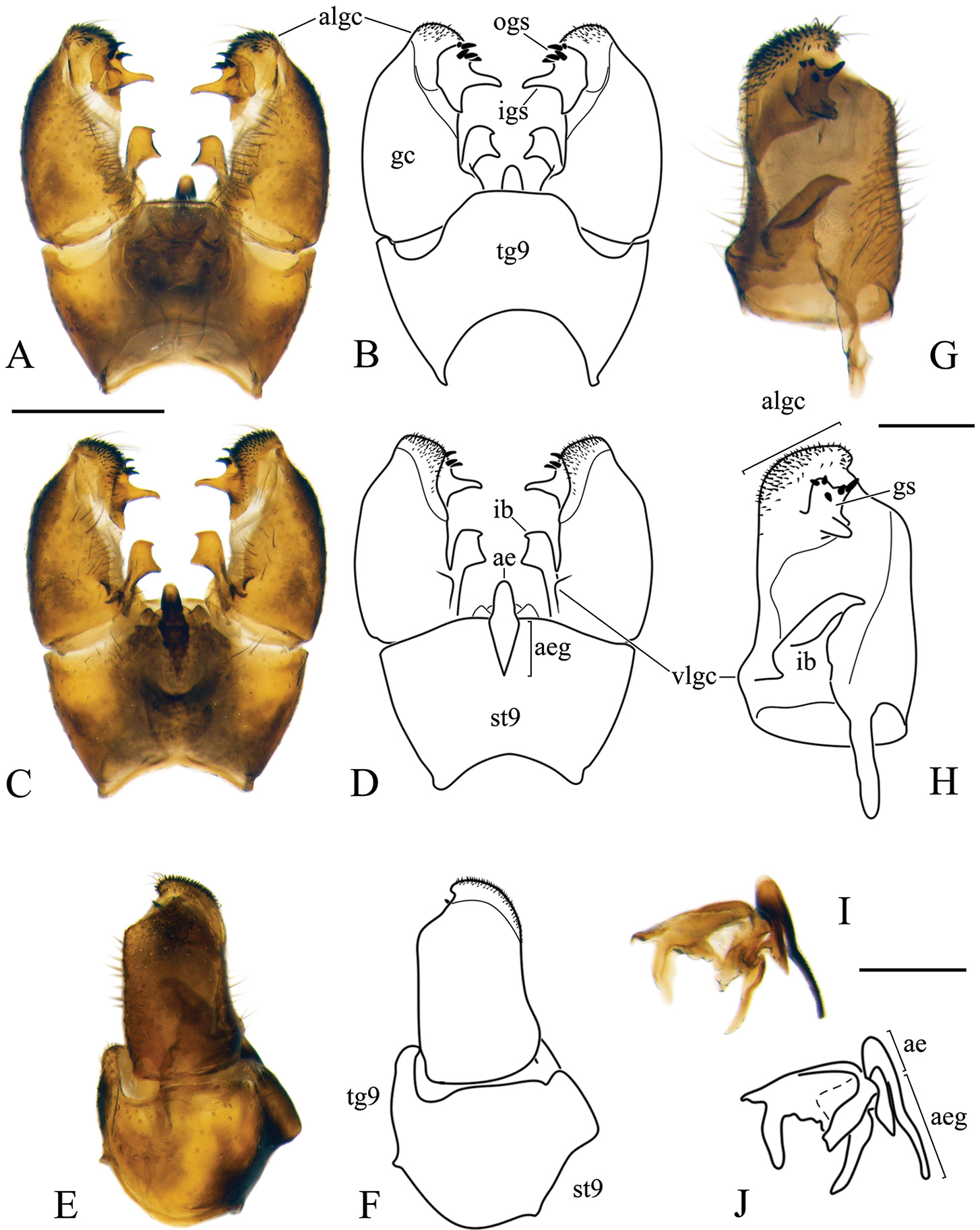 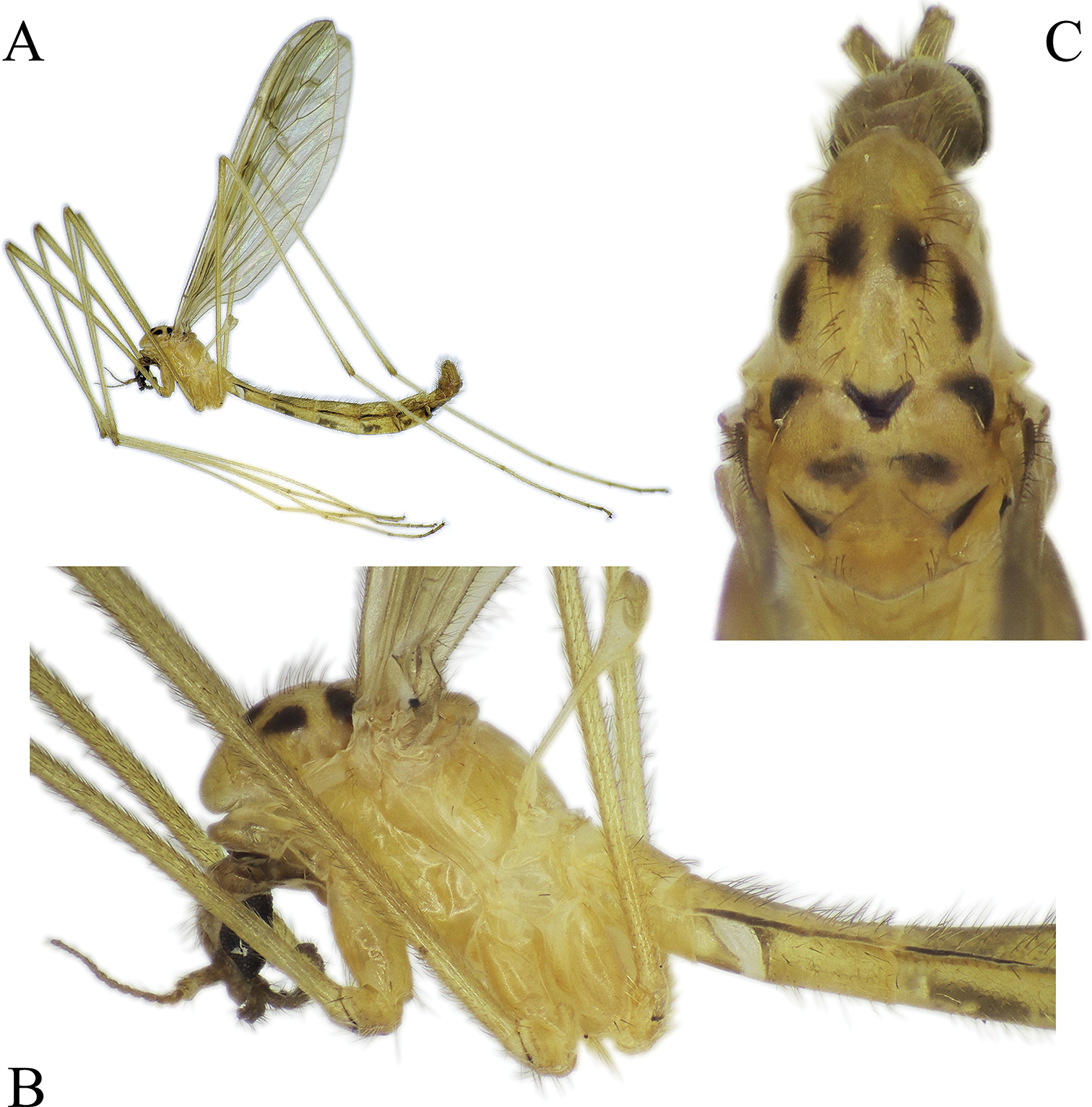 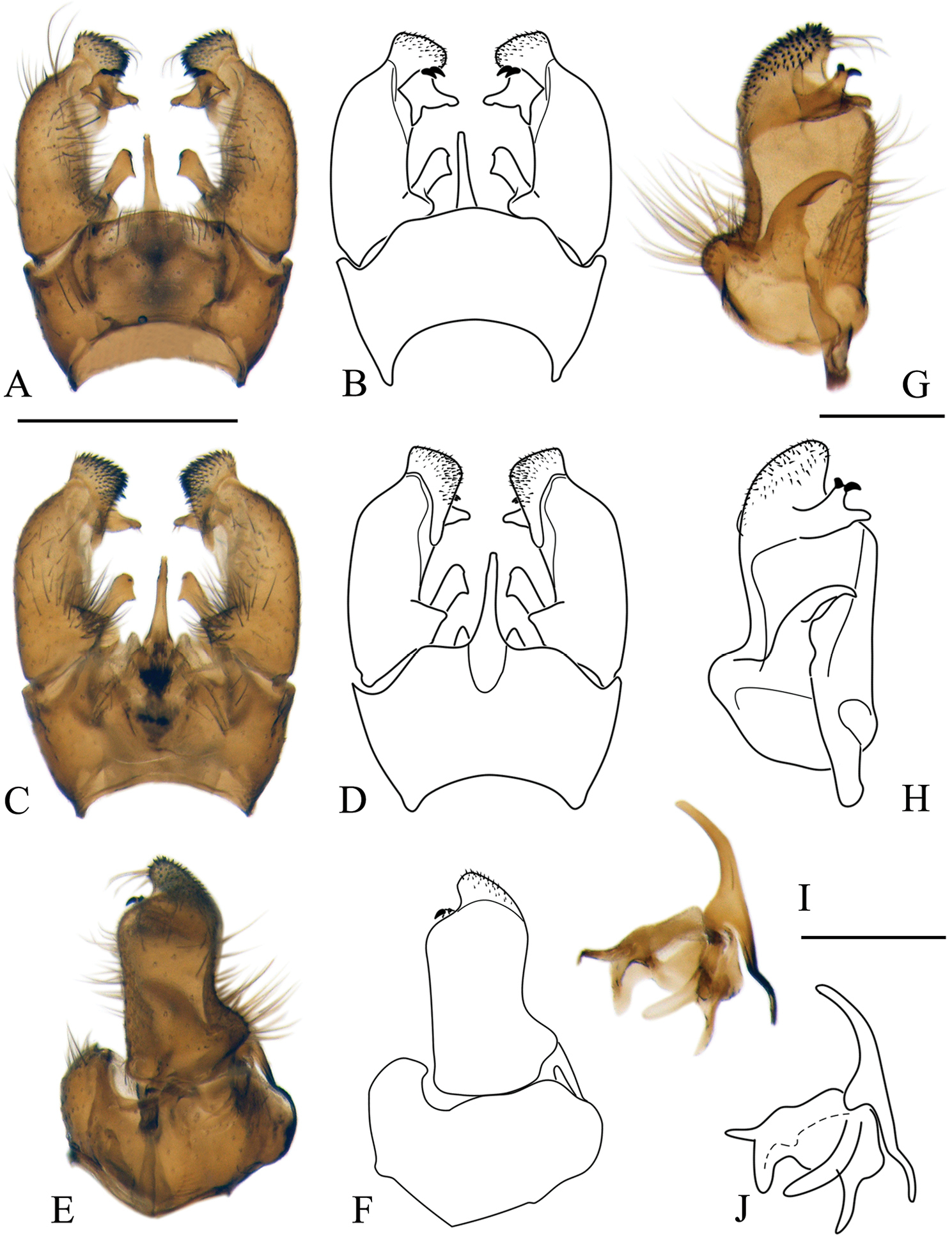