Diagnosis: Atelomastix albanyensis   differs from all other species except A. francesae   through a deeply bifurcated sclerite c. It can be distinguished from A. francesae   by the shape of sclerites b and c. Sclerite b is slightly curved and tapers to a sharp point distally compared to being blunt and broadly shaped. The medial process of sclerite c is relatively narrow, with most setae present towards the distal end, and the lateral process is distally curved and pointed.

Female. Similar to male, other than sexual characters, and slightly larger.

Remarks: The type series of A. albanyensis   actually consists of two species. The male syntype from Albany (Station 165) (WAM 13/7145) has a male genital morphology different from that illustrated by Attems (1911), and belongs to the new species described below as Atelomastix mainae   sp. nov. This specimen was not dissected by Attems, but our dissection and examination of the gonopods has shown that it is not conspecific with the specimen illustrated by Attems (1911). The only other male available to us is lodged in ZMH and presumably formed the basis of Attems’ (1911) description of A. albanyensis   . However, the head and gonopods of this specimen are not included in the vial and appear to be lost. Nevertheless, Attems’ illustration of the male gonopods perfectly matches recently collected specimens from Two Peoples Bay and Cranbrook ( Fig. 6 View FIGURES 4–6 ), and without hesitation we ascribe these specimens to A. albanyensis   . It is impossible to identify female specimens of Atelomastix   to species level, and we cannot be certain of the identity of the female type specimens. However, we retain them as specimens of A. albanyensis   . With the type series consisting of two species, we nominate the male lodged in ZMH as lectotype, despite the loss of the male gonopods. This action retains Attems’ (1911) concept of this species. The remaining specimens, consisting of five females and one male from Albany, are designated as paralectotypes. As discussed above, the male paralectotype is identified as a specimen of A. mainae   , and is listed under that species.

Distribution and habitat: Although A. albanyensis   was first described from specimens purported to have been collected in Albany ( Attems 1911), we have not found the species near Albany, but have found specimens with gonopod morphology identical to that illustrated by Attems (1911) from Two Peoples Bay Nature Reserve and Cranbrook ( Fig. 6 View FIGURES 4–6 ). It may be possible that the original specimens of A. albanyensis   were collected in the Albany area, but not within Albany itself. 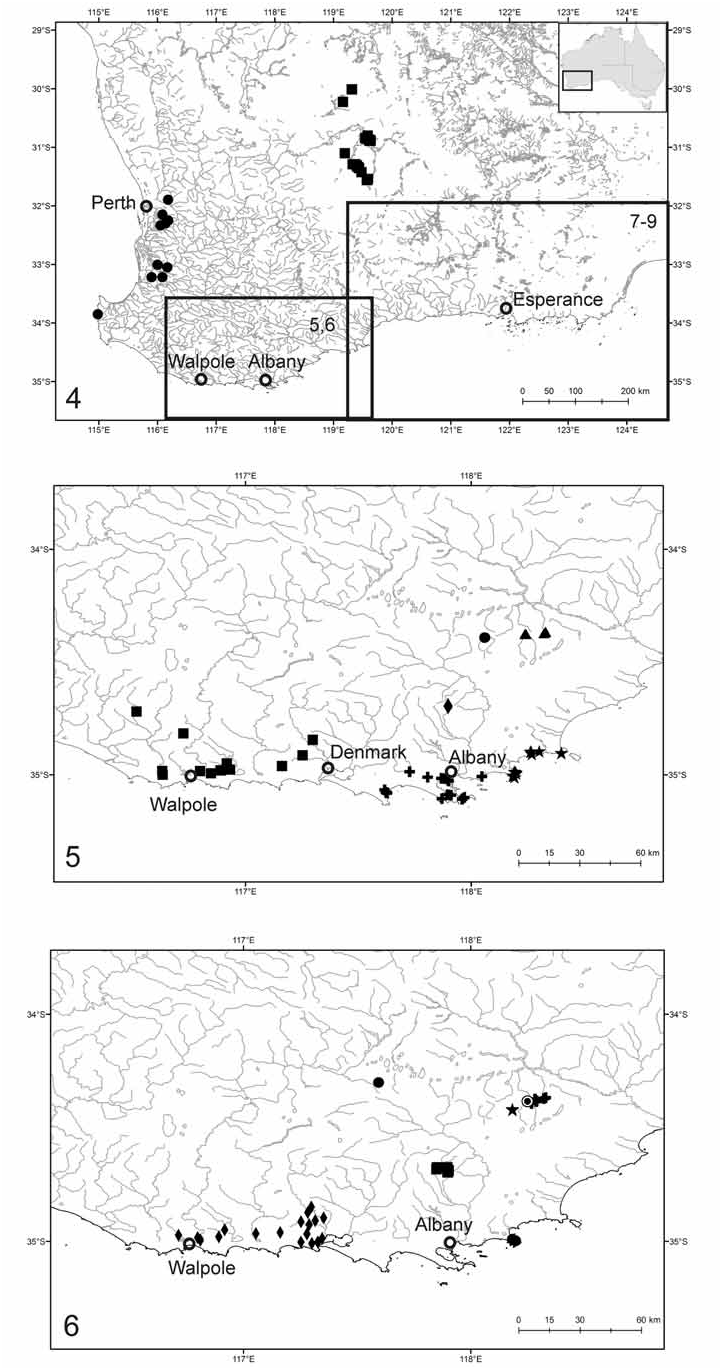 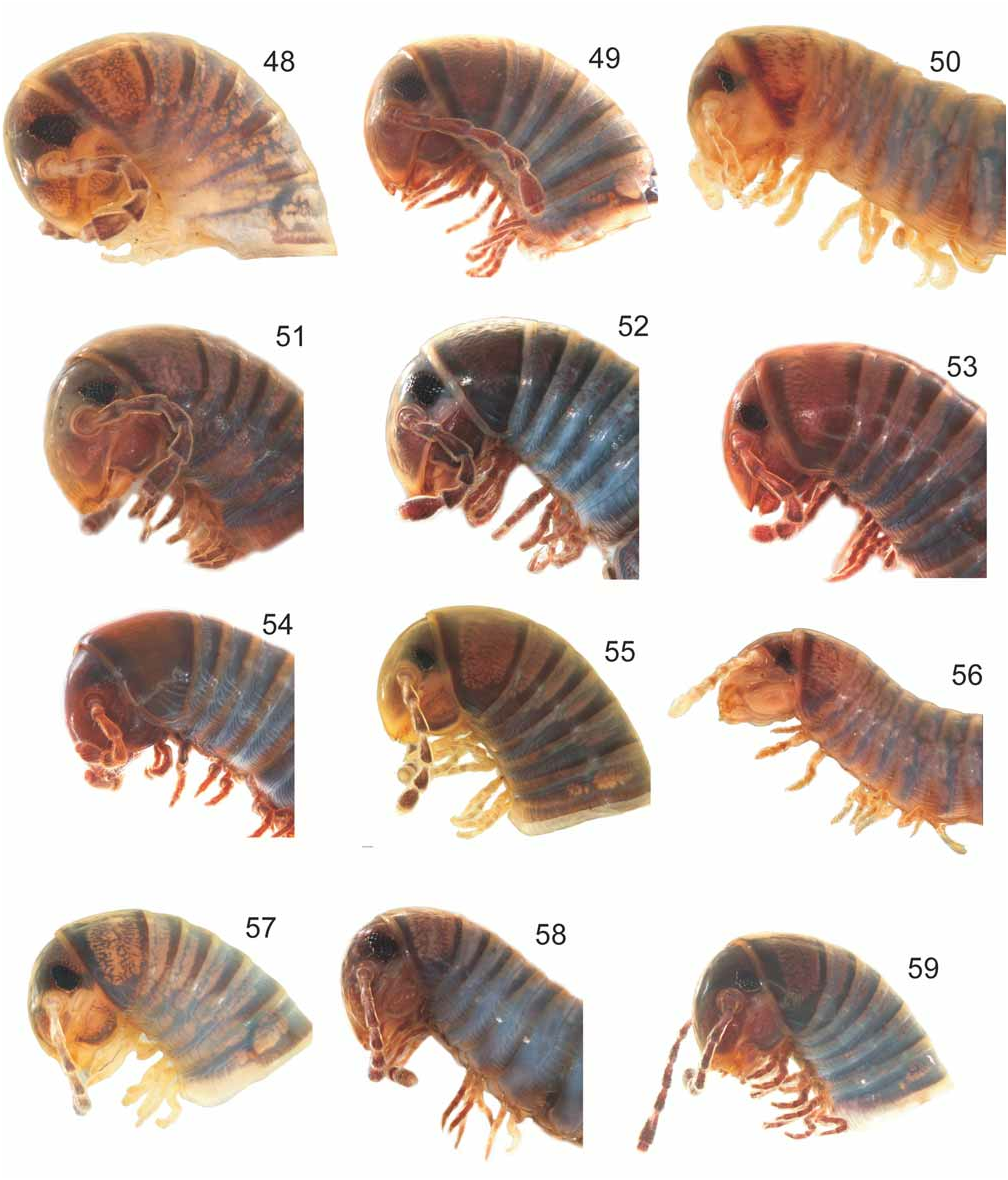