Pocock described Palamnaeus thorelli  based on a large series of specimens collected by E. W. Oates in several regions of Burma (now Myanmar) ( Pocock 1892: 39 “….. literally many hundred examples of a species of Palamnaeus  …”). The syntypes in the ZMH are a gift from the BMNH. According to Fet (2000c), only five syntypes (two males, three females) are located in the BMNH, but it is likely that more material is present at the BMNH.

Eugene William Oates (1845-1911) was an English naturalist, mostly interested in birds. In 1867, he was hired by the Public Works Department in India and sent to Burma where he remained until 1899, returning twice to England in the meantime (1881-1883, 1888-1890) ( Anonymous 1912). During his time in Burma, he made large zoological collections, mostly of birds, that were later acquired by the British Museum. 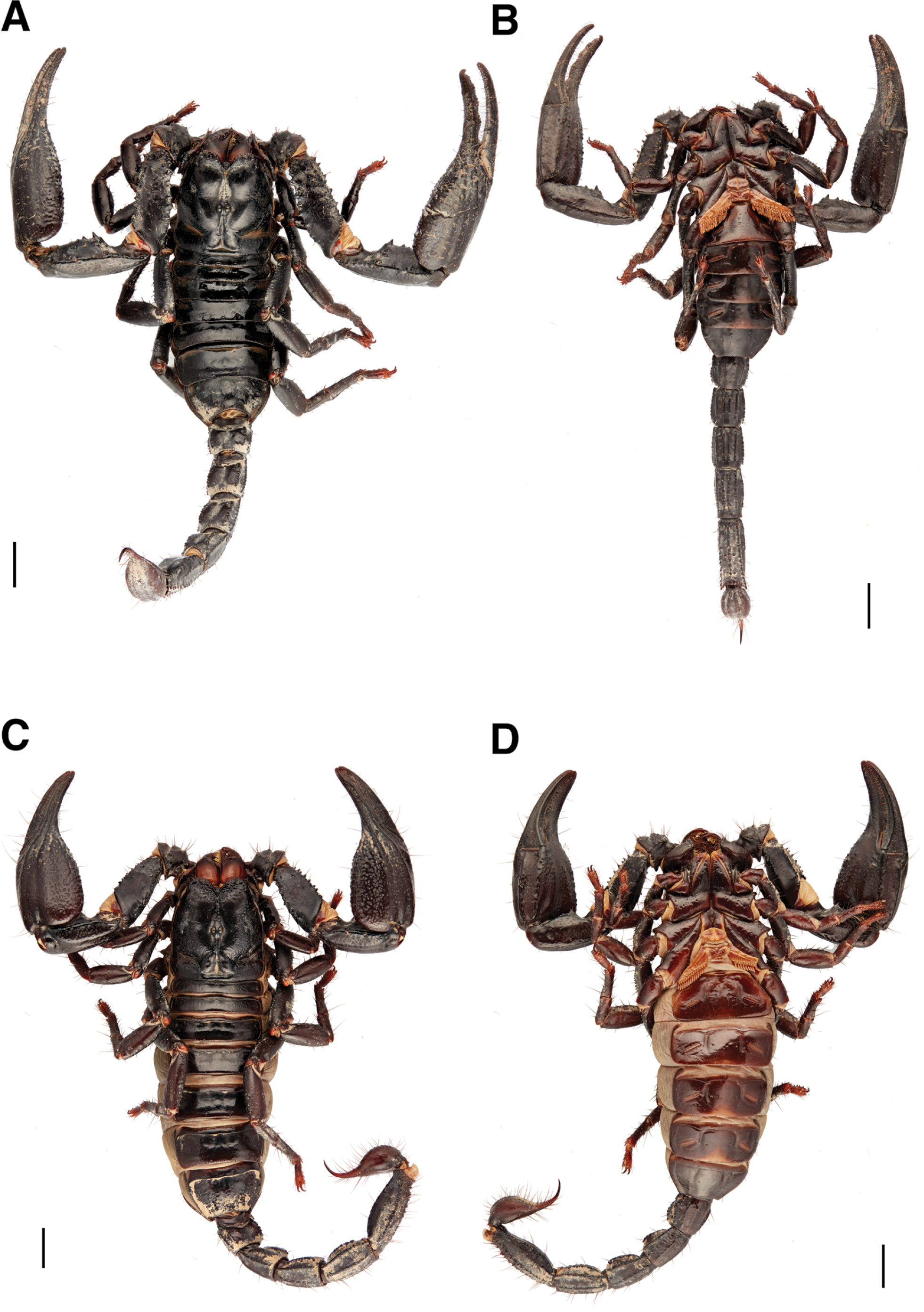