Etymology. The new species is named in honour of Kent Swanson Jr. whose family established the Swanson Family Scholarship, for which author AY was a recipient.

Habitat. The new species was found at all nine of the collection sites indicating wide distribution within the region ( Table 1). One-hundred specimens were extracted from lichen habitat and 15 specimens from moss habitat on 38 of the 135 trees climbed, representing 15 of the 17 tree species sampled. The new species did not show selection of substrate (tree species) or habitat (moss or lichen).

The new species was collected from ground level up to 20 m with 18, 27, 39, and 31 specimens found at levels 1, 2, 3, and 4 respectively. Milnesium swansoni  sp. nov. was found to occur significantly more often at the three upper levels than was expected for its occurrence to be considered uniform with the base level 1 (X 2 = 4.5, 24.5, 9.4 respectively). Thus a preference for upper canopy habitat is suggested.

Differential diagnosis. The new species is in the tardigradum  group with a smooth cuticle but differs from all species in the group except M. tetralamellatum  by having only four peribuccal lamellae. It differs from M. tetralamellatum  by its [3 - 3]-[3 - 3] vs [2-3]-[3 - 2] claw configuration. The new species also differs from M. tetralamellatum  by not having eyes or claw accessory points, and by having a narrower buccal tube (BTW pt = 40.2 vs BTW pt = 49), and a more posterior stylet support attachment point (SSA pt = 68 vs SSA pt = 64). Additionally, it is distinct among the other Milnesium  with four peribuccal lamellae for its combination of BTW and SSA ranges ( Figure 2View FIGURE 2). The new species is easily distinguished from the other species described from North America with four peribuccal lamellae, M. lagniappe  , by the smooth cuticle, the claw configuration, the narrower buccal tube and a more anterior attachment point for the stylet support bar ( Table 4). 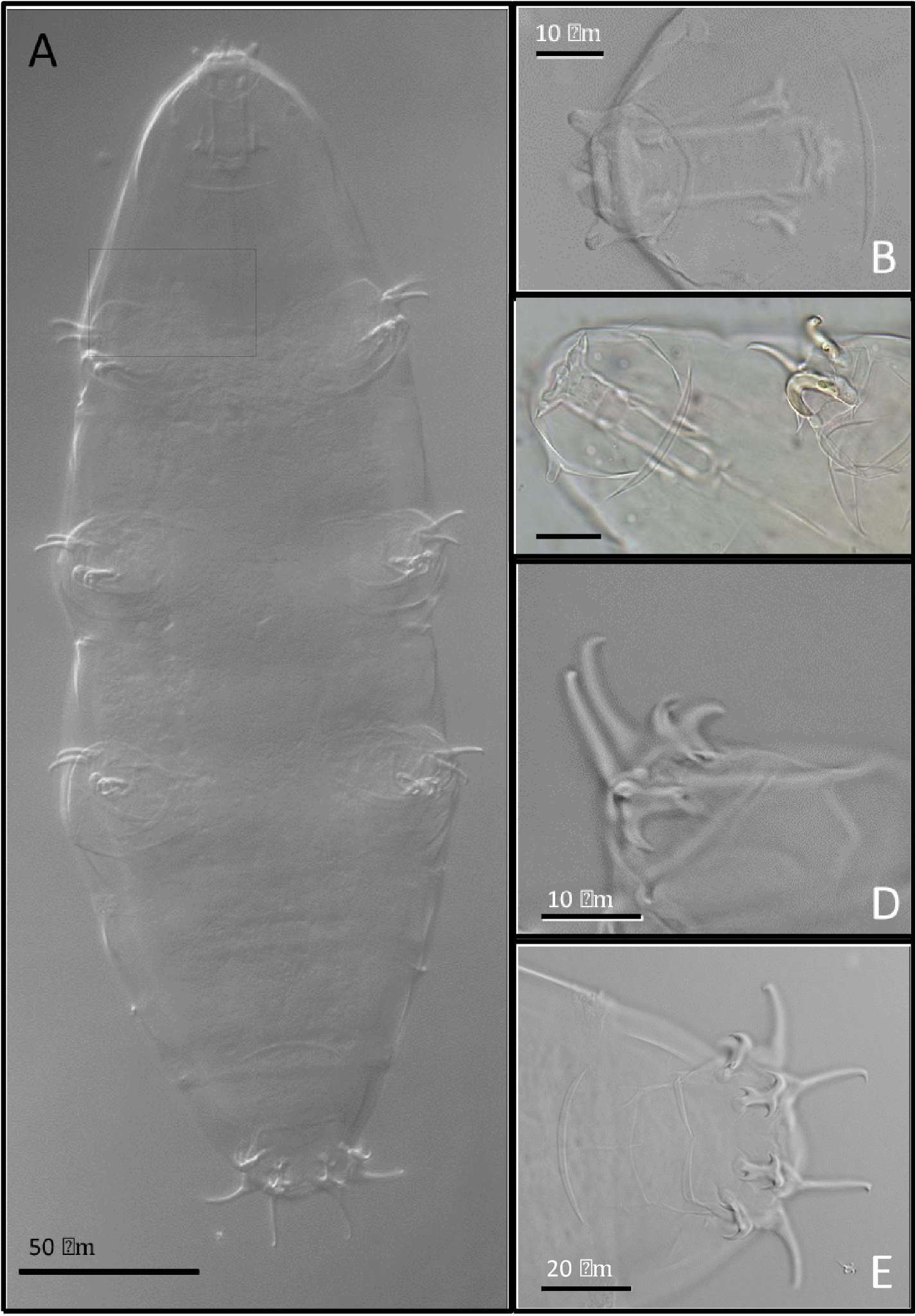 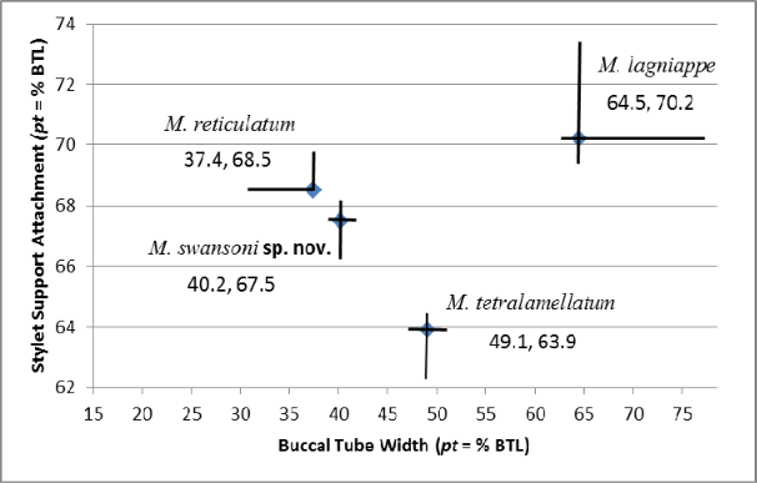 TABLE 4. Comparison of diagnostic characters of Milnesium species within the tetralamellatum group.