The Canadian specimens were collected by sifting mushrooms in a deciduous forest. No detailed data on the host fungus were recorded.

Gyrophaena simulans   is a native Nearctic species distributed in eastern North America and is newly reported from Canada. The barcode cluster BOLD:ACY8004 also contains specimens identified as related species G. criddlei   (female) and G. pseudocriddlei   but more research, with broader sampling of sequenced, identified males, is needed to determine whether these species share a BIN or these specimens are misidentified. As we were unable to verify the identifications at this time, these records are not published here. 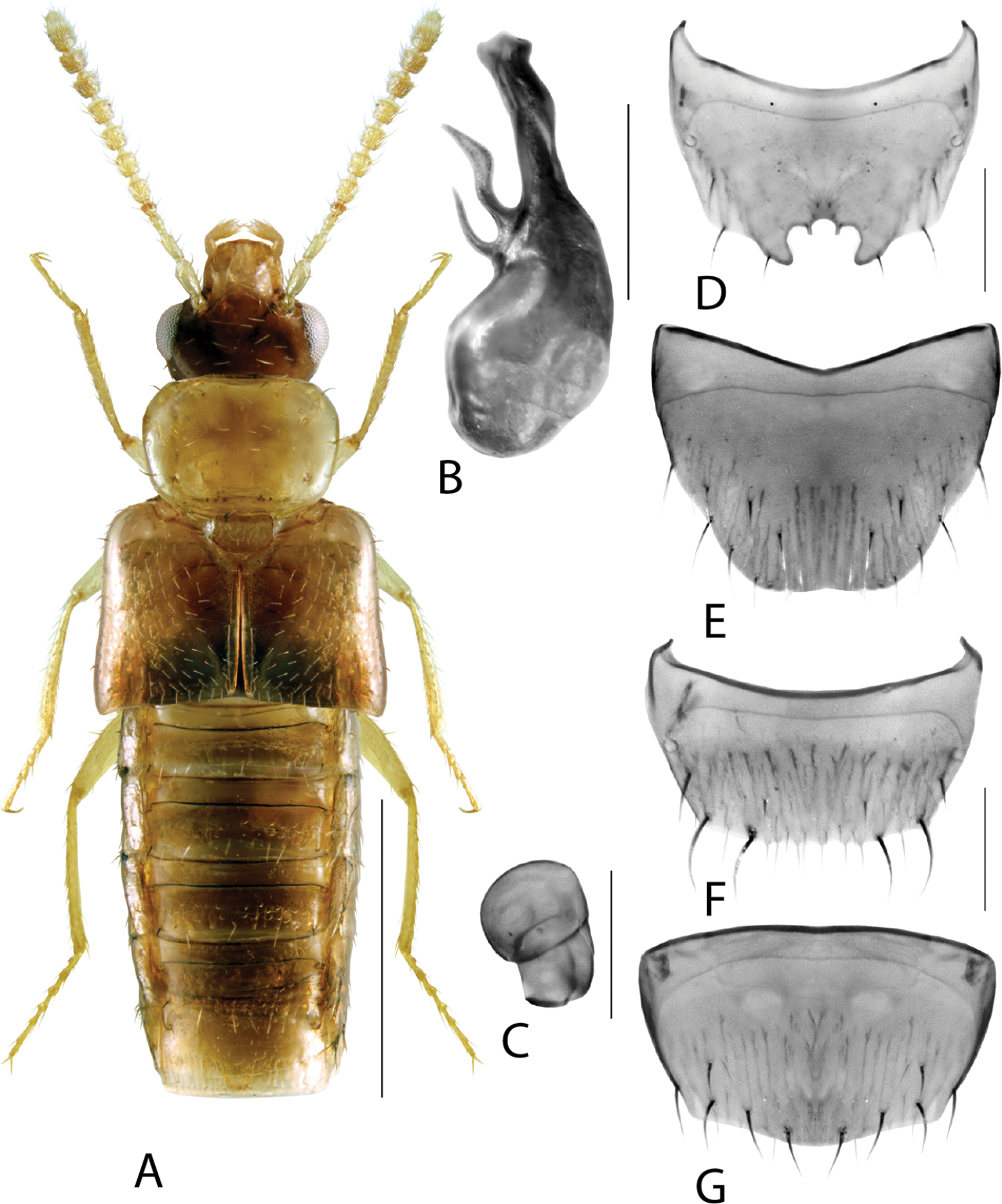