Diagnosis. ‘ Aphyosemion ’ cyanoflavum ( Figs 6–9 View FIGURE 6 View FIGURE 7 View FIGURE 8 View FIGURE 9 , Table 4) is a member of the ‘ A ’. ogoense group based on DNA analysis. It can be distinguished from all other Aphyosemion s.l. species by its cephalic lateral line system, having unique large, dark coloured anterior supra-orbital neuromasts in very wide supra-orbital grooves (18.3–19.4 % of inter-orbital width versus 7.3–16.9 % in other species, Fig. 8 View FIGURE 8 , Table 5), very large pre- and postorbital canals with large pores ( Fig. 7 View FIGURE 7 ) and frontal neuromasts housed in one pit with one anterior lobe; by its wide upper jaw (due to enlarged lacrimal bones), wider than inter-orbital distance versus narrower in all other species, making the dorsal and lateral view of the head much more reminiscent of an Epiplatys Gill, 1862 than an Aphyosemion s.l. ( Figs 7–8 View FIGURE 7 View FIGURE 8 ).

Males are distinguished from all other Aphyosemion s.l. species by their unique lateral colour pattern: anterior part of body on side yellow and posterior side of body purple-grey. The transition between yellow and purple-grey is very sharp and situated just behind the pelvic fin ( Fig. 9 View FIGURE 9 ).

Males are distinguished from all other members of the ‘ A ’. ogoense group (except for ‘ A ’. caudofasciatum Huber & Radda, 1979, ‘ A ’. pyrophore, and ‘ A ’. thysi ) by the presence of narrow dark red bars in the posterior part of the flanks and on the caudal peduncle. Males are distinguished from the latter three species by the above mentioned wide supra-orbital grooves and the unique colour pattern of anterior yellow and posterior purple grey on the flanks.

After 3 months in 70 % ethanol. ( Fig. 6 View FIGURE 6 ). Lower lip black to dark grey. Operculum and head below eyes light grey, red streaks on operculum as in live specimens. Flanks grey with sharp transition to unpigmented whitish ventral side anterior of pelvic fin. Large dark grey to black blotch on anterior flank. Melanophores of posterior flank scales concentrated on posterior margin of scale. Dorsal third of body with irregular lines of red spots. Dorsal, anal, and caudal fins light grey, with irregular red dots and streaks between fin rays, and with narrow dark margins as in live specimens. Pelvic and pectoral fins light grey at base and dark grey at margin.

Distribution and habitat. ‘ Aphyosemion ’ cyanoflavum is currently only known from the type locality in the southern Massif du Chaillu. The Leyou River is a small stream flowing into the upper Mandoro River, a tributary of the Louessé River in the south-western part of the Republic of the Congo. It is found syntopic with ‘ A ’. coeleste and ‘ A ’. mandoroense , new species, where they occur in more or less similar microhabitats. ‘ Aphyosemion ’ cyanoflavum seems to be rare in the study area. Although the area was thoroughly sampled by four of the authors (GW, MA, MJ & VBM) during two field seasons and many Aphyosemion . s.l. specimens were collected; it was only present at the type locality in the upper Mandoro River system. It cannot be excluded that it occurs in rivers east of the Mandoro, since no fish collections were made there.

Etymology. The name cyanoflavum refers to the bicoloured flanks in live males, the anterior part of the body being yellow (Latin: flavum, meaning yellow an adjective) and the posterior part predominantly blue (cyano for the Greek kýanos, meaning blue, an adjective). 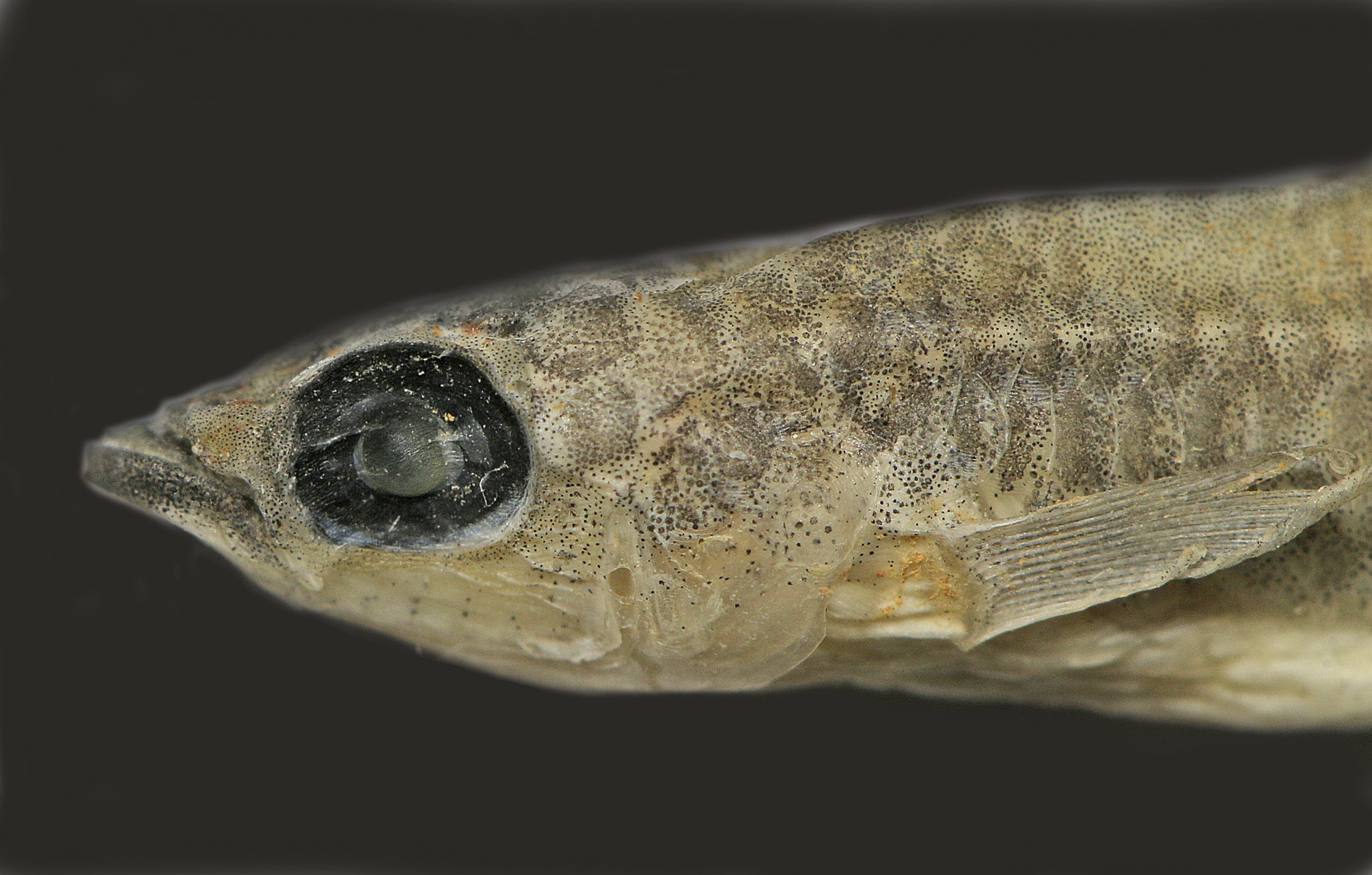