Cocoons. Brown or gray oval cocoons with evenly smooth silk fibers. A single row of cordwood cocoons on each side of caterpillar.

Medially, the pronotum is at a different level to the remaining portion of the structure. The propodeal spiracle is small.

( Fig. 69 A–I View Figure 69 ). Similar in shape to female, but the general coloration is lighter than female.

David B. Wahl works at the American Entomological Institute ( AEI) that is part of Utah State University ( USU), Logan, UT, USA. His main focus has been the family Ichneumonidae . 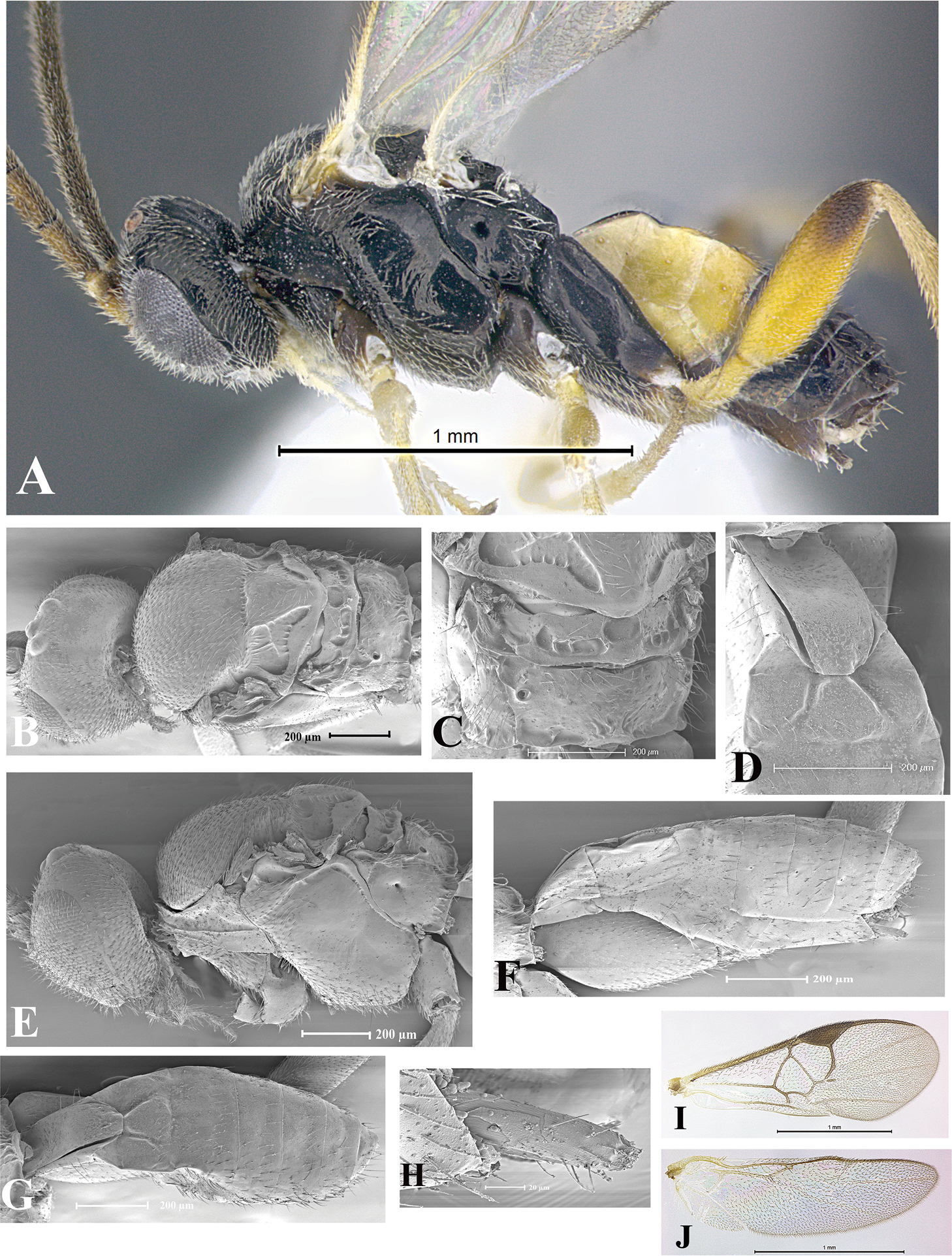 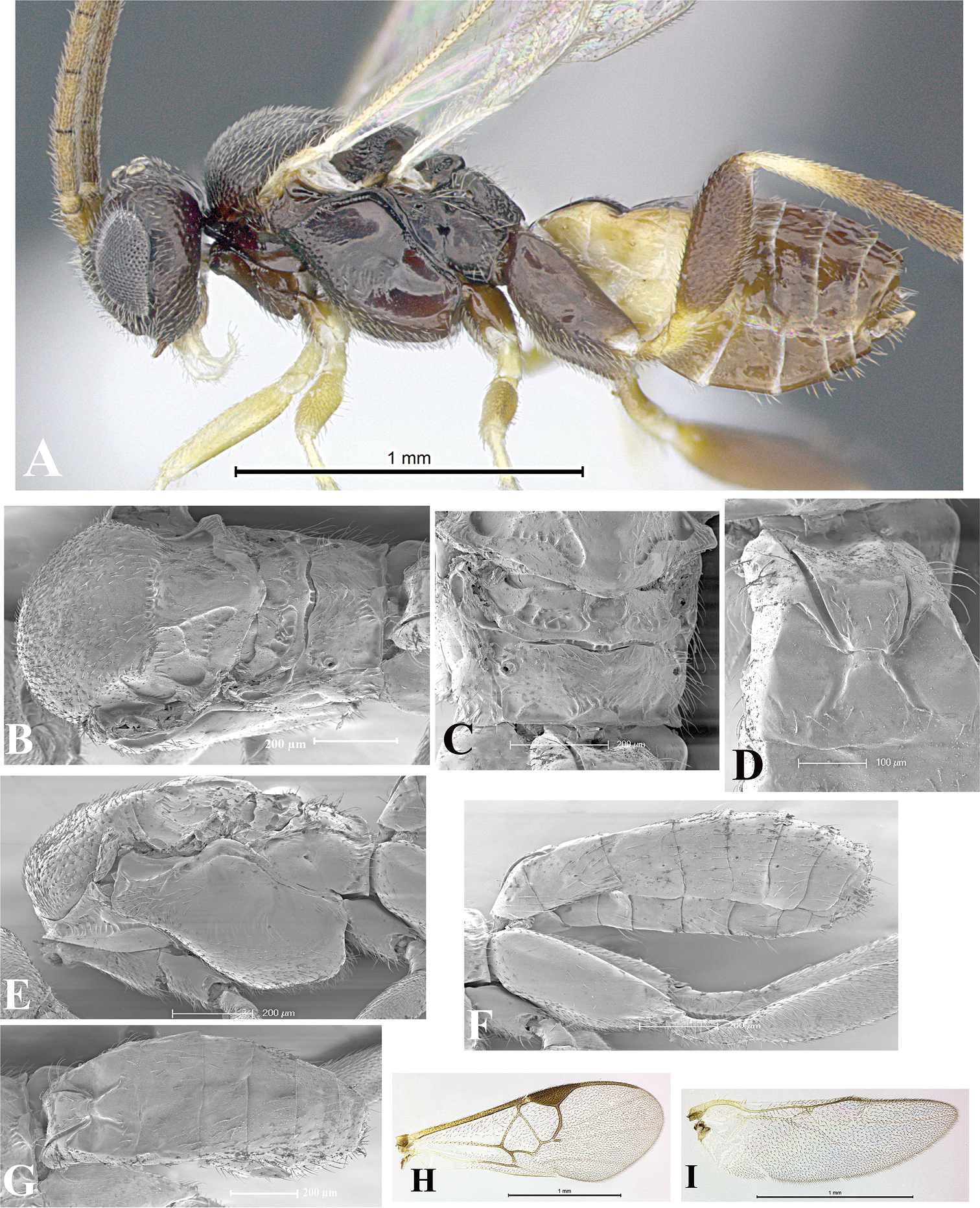