Referred specimens having molecular identifications: None.

Re-diagnosis and comparisons: Gough’s (1908) original description emphasized inter alia, the very small size of the species, the ‘mouse = grey’ colour, the position of the anterior premolar within the toothrow, the medium-sized ears, the shape of the connecting process (‘forming a marked projection, rounded terminally’), the parallel-sided edges of the sella and the moderate lancet with strongly concave edges. Rhinolopus swinny s.s., as defined here, confined to the Eastern Cape, KwaZulu-Natal and possibly Mpumalanga Provinces, South Africa, is clearly distinct on molecular grounds from R. rhodesiae   and R. gorongosae   sp. nov., and has as its closest relative, R. capensis   with which it overlaps in range in the Eastern Cape. The echolocation peak frequency of R. swinnyi   s.s. calls recorded in the Eastern Cape [mean 106.6 ± 0.4 kHz, N = 10; Schoeman & Jacobs (2008; Table S1 View Table 1 )] and KwaZulu-Natal (mean 105.6 ± 0.76 kHz; this study) Provinces, South Africa overlap considerably, but differ clearly from the 100 kHz calls of R. rhodesiae   from central and northern South Africa and Mozambique (and probably more broadly).

Distribution and biology: We here restrict the distribution of R. swinnyi   s.s. to South Africa, including the Eastern Cape and KwaZulu-Natal Provinces and possibly Mpumalanga Province ( Fig. 11 View Figure 11 ). However, a recent specimen collected from the montane western region of Swaziland has tentatively been assigned to R. rhodesiae   based on morphology and acoustics (maximum frequency = 102 kHz), but a molecular analysis has yet to be conducted (A. Monadjem, unpublished data); this suggests that R. rhodesiae   (and not R. swinnyi   ) occurs to the north in Mpumalanga Province. Specimens from Limpopo Province in the north of South Africa are referred to R. rhodesiae   . As pointed out above, swinnyi   and rhodesiae   co-occur at at least one locality, Ferncliff Cave, in central KwaZulu-Natal. 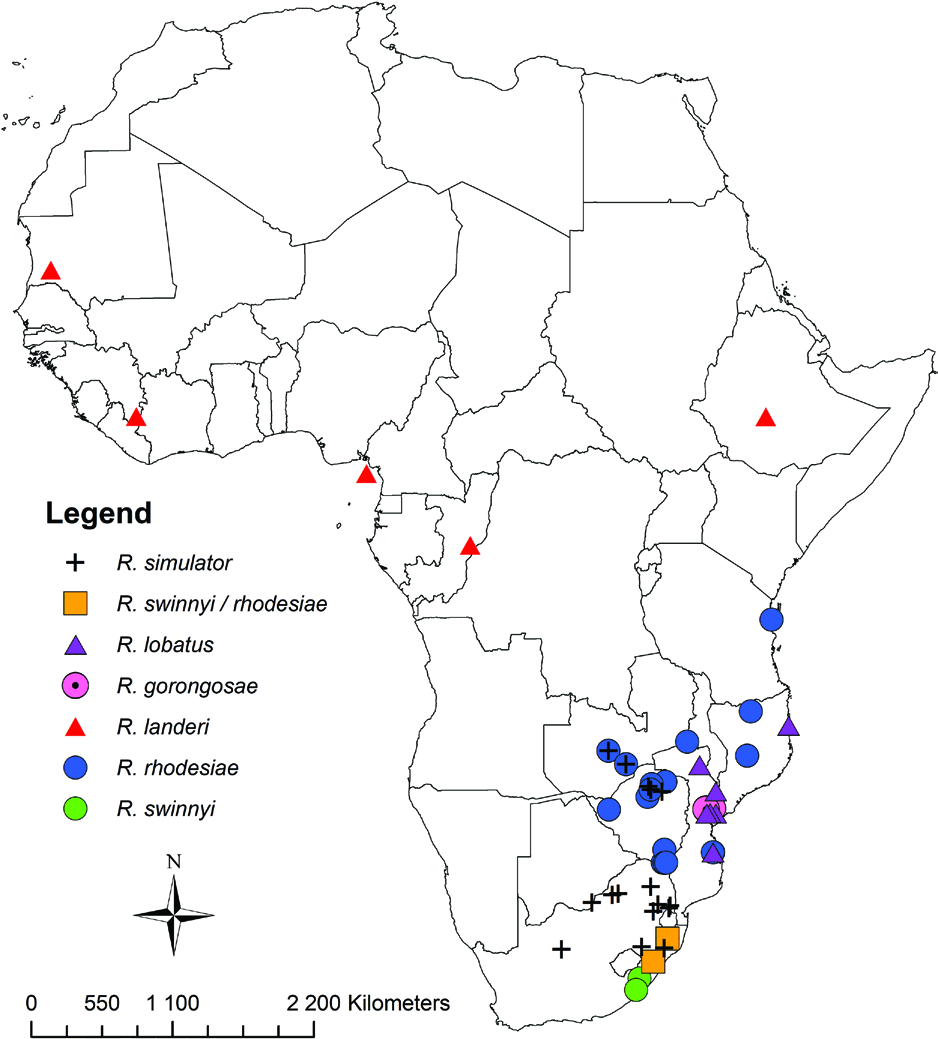 Figure 11. Final distribution of small Rhinolophus species classified according to the present study.