Patronym honoring Euclides da Cunha, one of the foremost Brazilian writers, born in the region in which this species was collected.

Known only from the type locality.

The known specimens were collected exclusively inside caves. 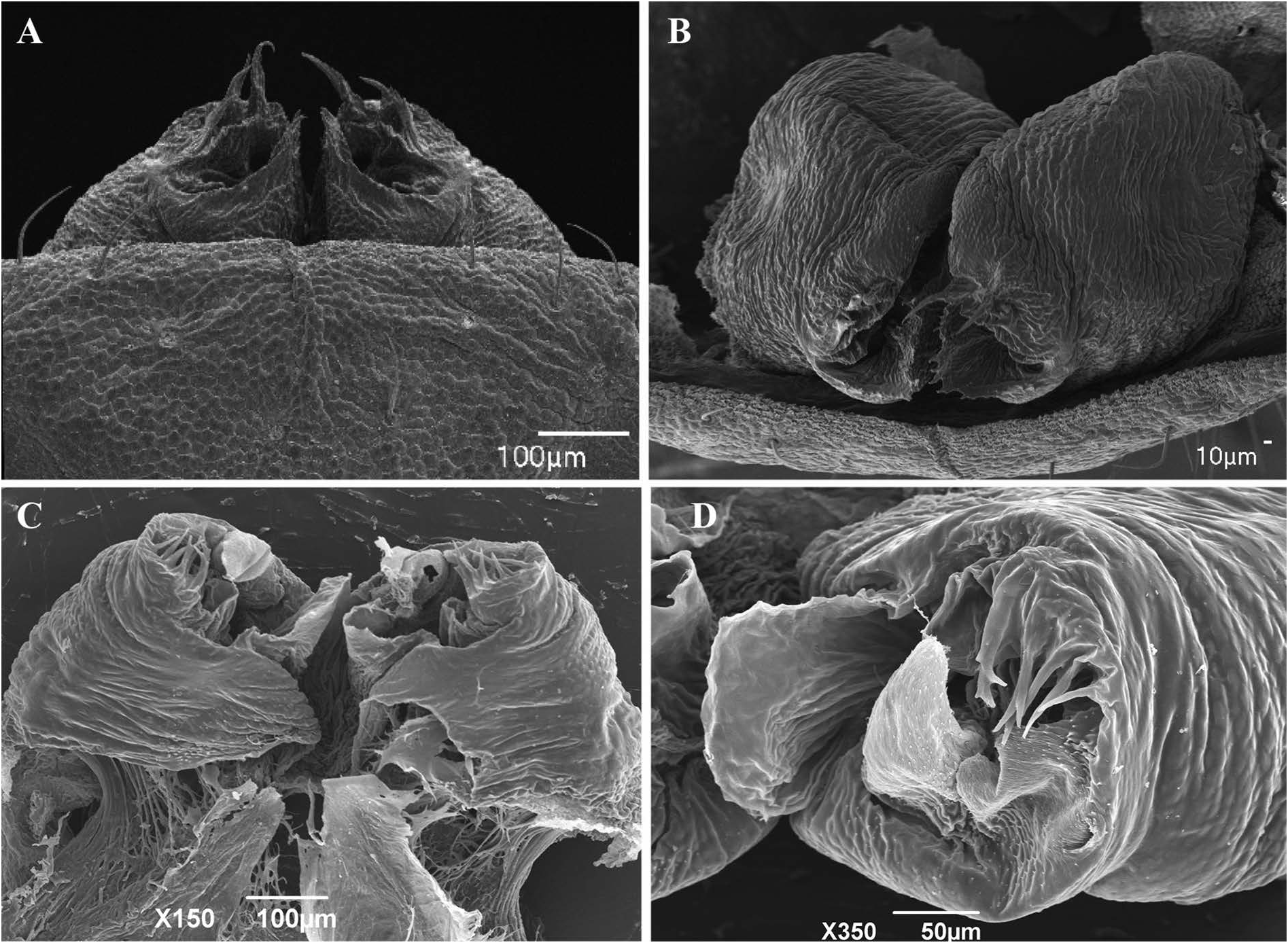