Variation. The length of the paratype is 3.89 mm, it has the pronotum with the median keel more prominent.

Origin of the name. This species name derives from the type locality, the Annapurna Himal. 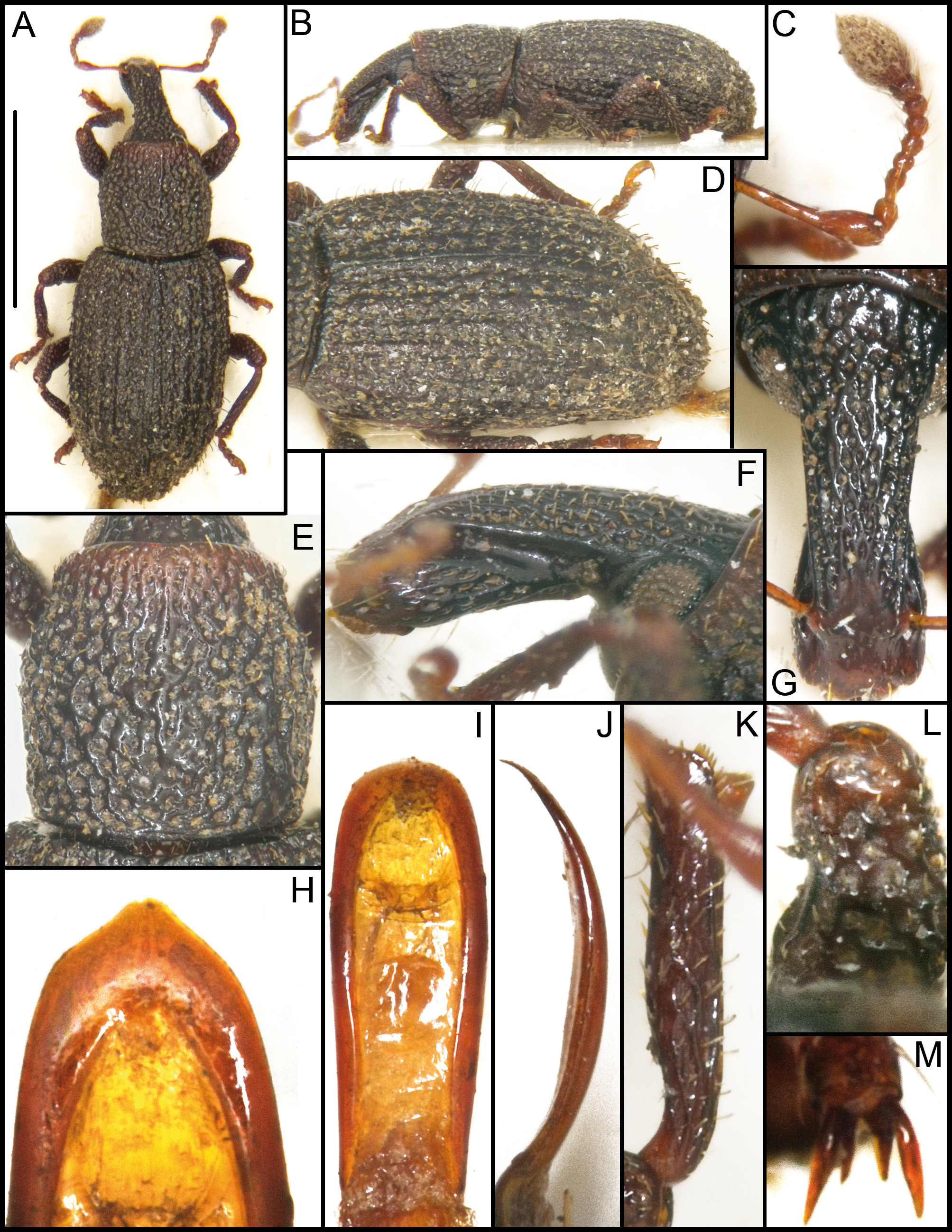 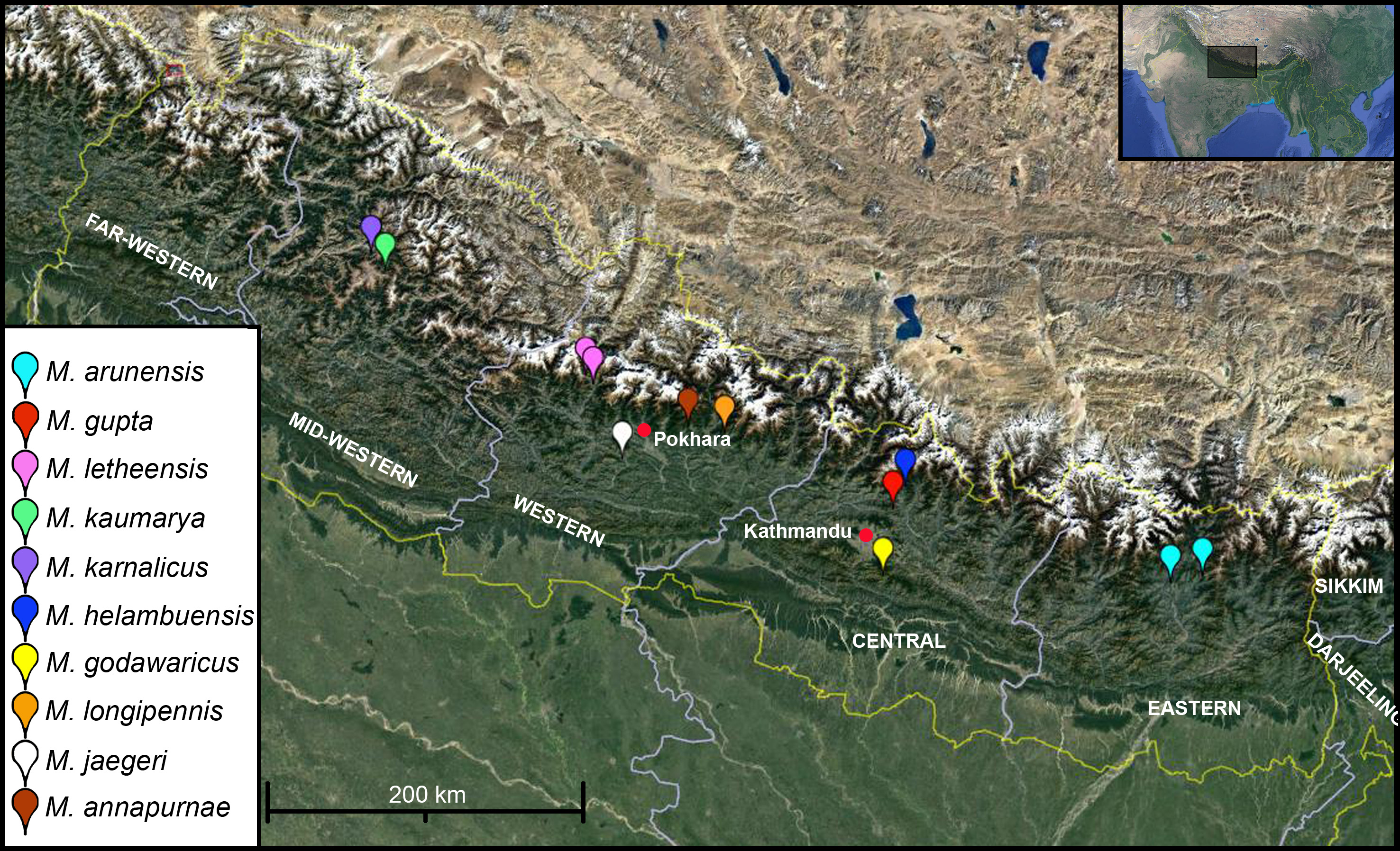