Remarks. Heegaard (1942) based his original description on two females found on Eteone longa   collected in sand on an island beach outside Trondheim fjord (western Norway). It was subsequently reported from the east coast of North America by Lützen (1964b) on E. longa   . The female recorded here was collected from Eteone spetsbergensis   , a new host, and it was attached in the mid-body region of its host ( Fig. 10 View FIGURE 10 ). Cyclorhiza eteonicola   was reported from UK waters by O’Reilly & Geddes (2000), who found 5 non-ovigerous females on E. longa   near Holy Island, off the coast of Northumberland. However, O’Reilly (2000) subsequently concluded that this material could equally be attributed to C. megalova   since egg size is diagnostic and these specimens were non-ovigerous. 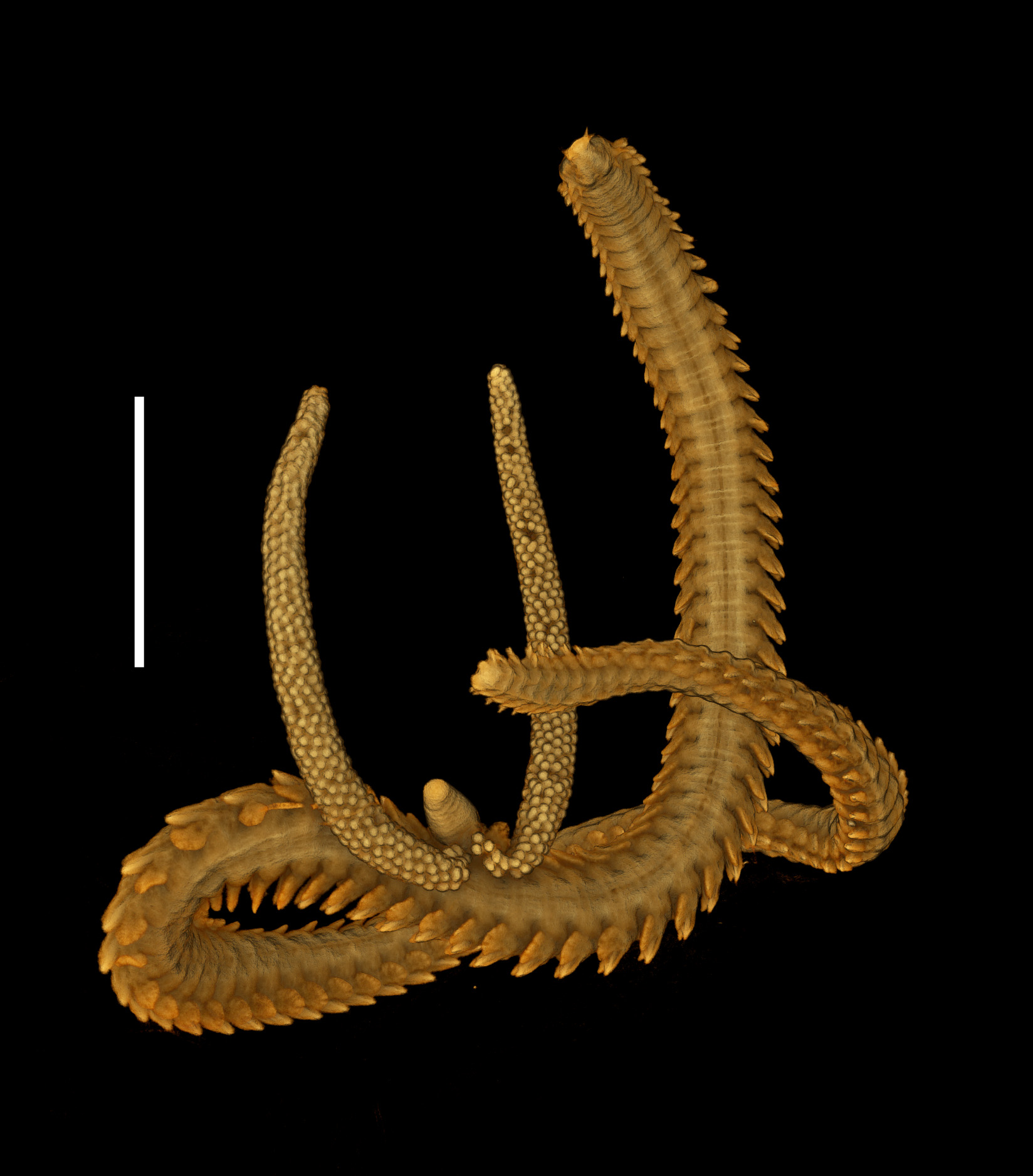