Correction: This species and its genus were both described by Barber (1930). The specimen above was only collected in 1938 and therefore it cannot be the holotype of S. piligera   as assumed by Almeida et al. (2014). Costa Lima &Seabra (1945b) mentioned this specimen, but affirmed only that it was a representative of the type species of the genus. The actual holotype is from the state of Mato Grosso, not Minas Gerais, and is deposited in the Cornell University Insect Collection (CUIC). 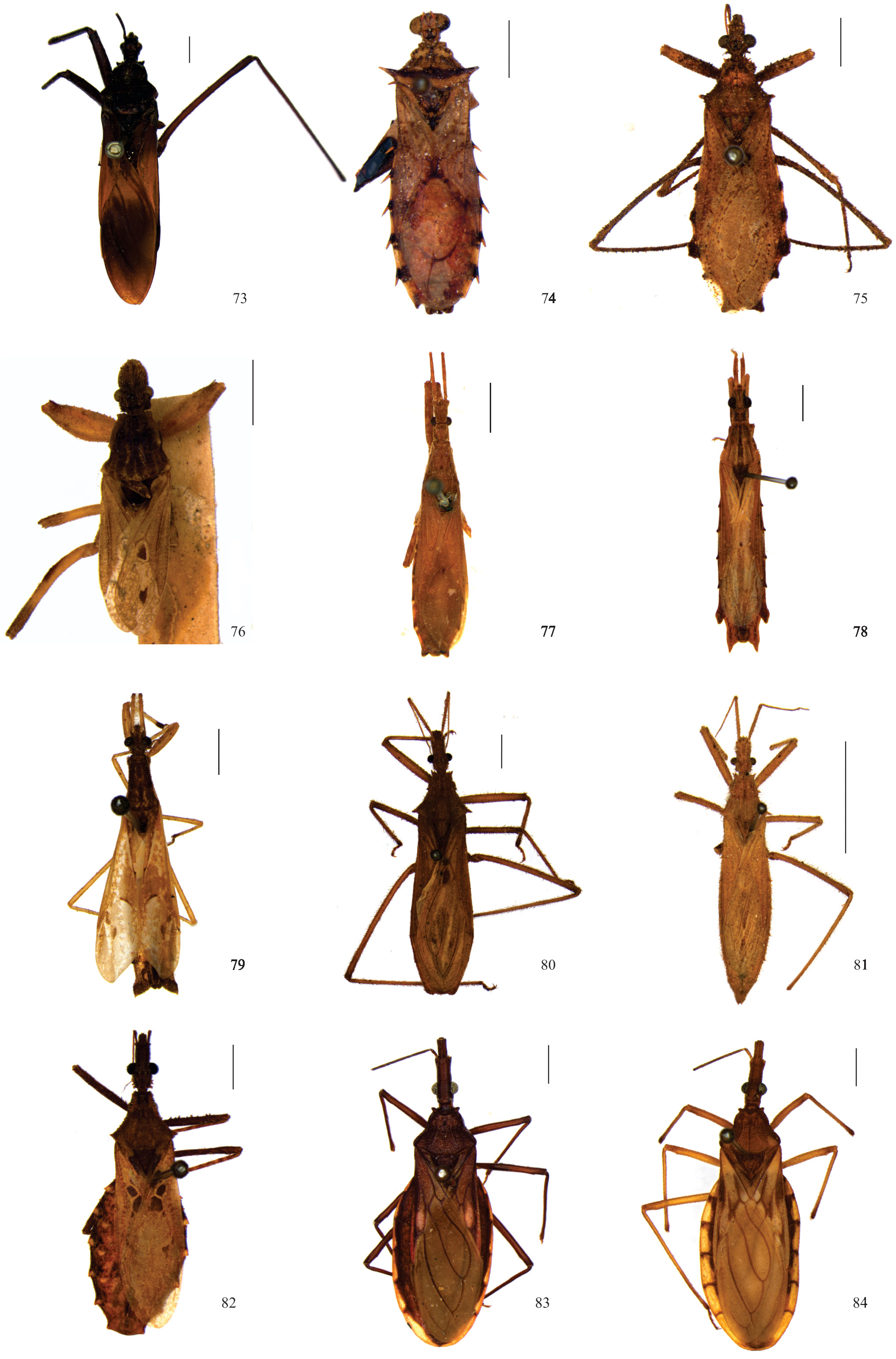