E t y m o l o g y: The species is named in memory of P. J. Darlington, Jr., famous carabidologist and zoogeographer, who collected this and other new species in the Philippines.

Metepisterna at inner margin about 1.5 times longer than wide at basal margin. Prosternum medially with 5-6, and in front of apical margin with a row of 6-8 longer setae. Prosternal process posteriorly with 2 long and distinct setae. Abdominal sternites IV-VI with distinct and rather dense pubescence, in sternite IV often with a small smooth area laterally. Last visible sternite of males faintly concave at apex, and that of females almost rectilinear or very faintly convex, at apical margin with 2 longer setae in males and 4 in females.

C o m p a r i s o n s A. darlingtoni   nov.sp. belongs to the Anthracus annamensis   group and represents one of the three species with immaculate elytra which are now known from the Philippines. It is rather similar to A. mindanaoensis   nov.sp. in general appearance (at least to one of the female paratypes) and in the internal structures of the aedeagus, but it differs from the latter markedly by the large size of the median lobe of the aedeagus with other shape in lateral aspect ( Figs 4-7 View Figs 4-8 , 12 View Figs 9-14 respectively 8, 14), particularly of the apex (7a, 8a). Externally A. darlingtoni   can be separated from A. mindanaoensis   by larger size (with a small overlap), broader elytra and pronotum, and related proportions (e.g. EW/PW and PW/HW). However, the variation range of these characters is not yet clear, and therefore more material, particularly of A. mindanaoensis   , is needed to verify these differences. From A. brevipennis   nov.sp. which occurs sympatrically at the type locality "Plains of NE Leyte " it can be distinguished at a first glance by the completely different habitus ( Fig. 1 View Figs 1-3 , 18 View Figs 18-20 ), but also by the extended pubescence of abdominal sternite IV (smooth, or only with single hairs in A. brevipennis   ), and the different size, shape and internal structures of the aedeagus.

From all other immaculate Oriental species of the A. annamensis   group which occur in India, continental SE Asia and the Sunda Islands, A. darlingtoni   can be easily separated by its different habitus, and the shape and internal structures of aedeagus.

D i s t r i b u t i o n A. darlingtoni   is so far known only from the Philippine island of Leyte. Because the species has fully developed hind wings it is probably more widely distributed, at least in the Philippines. 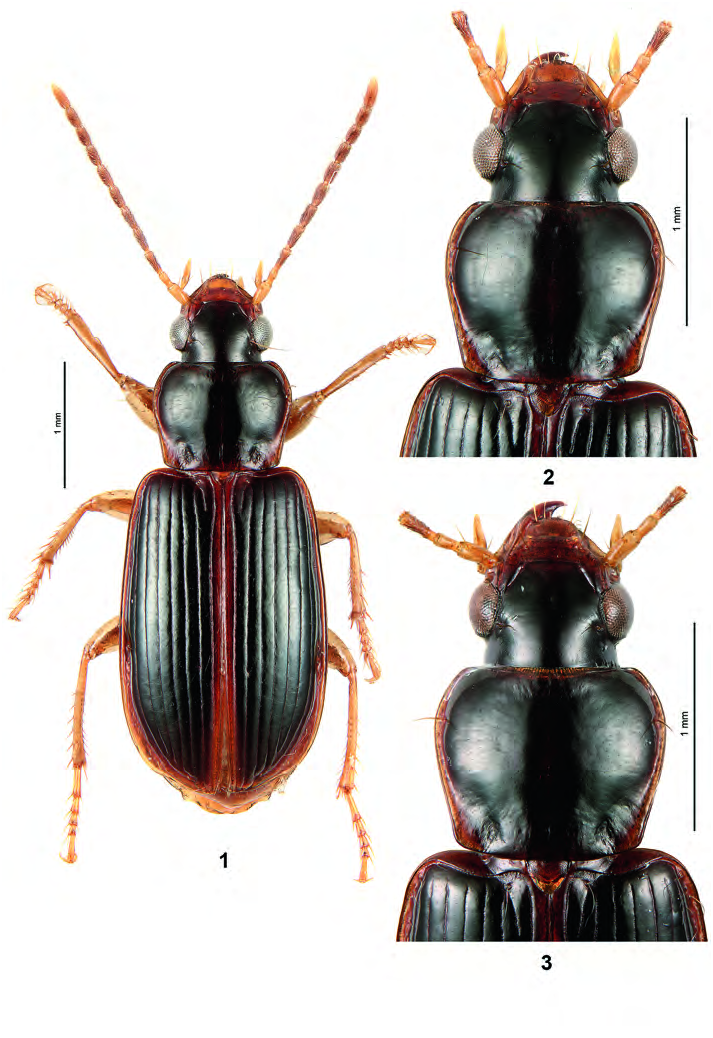 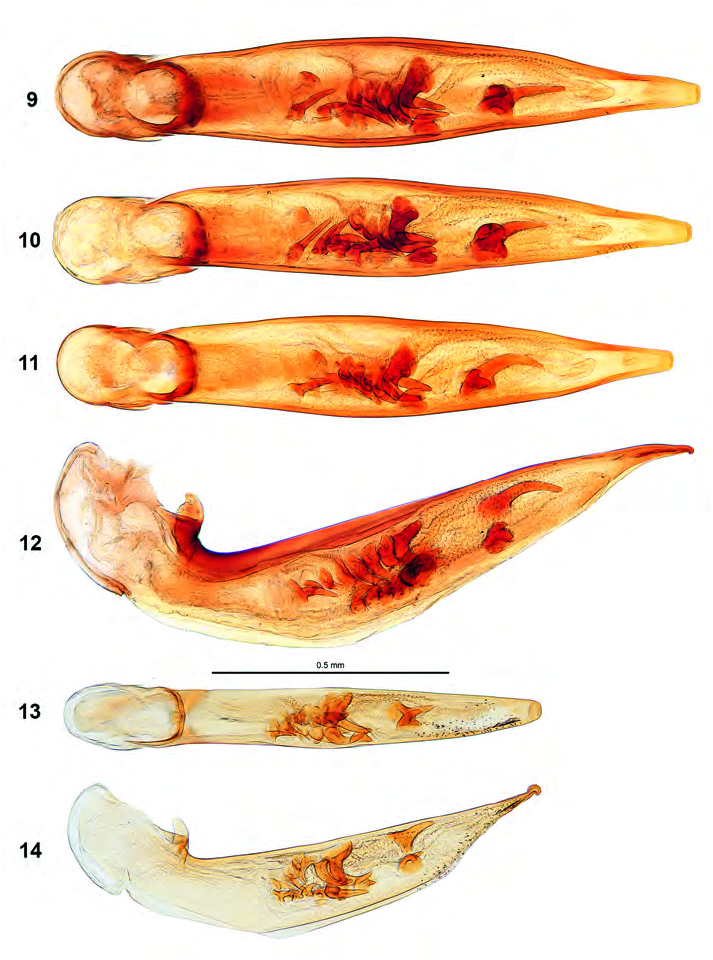 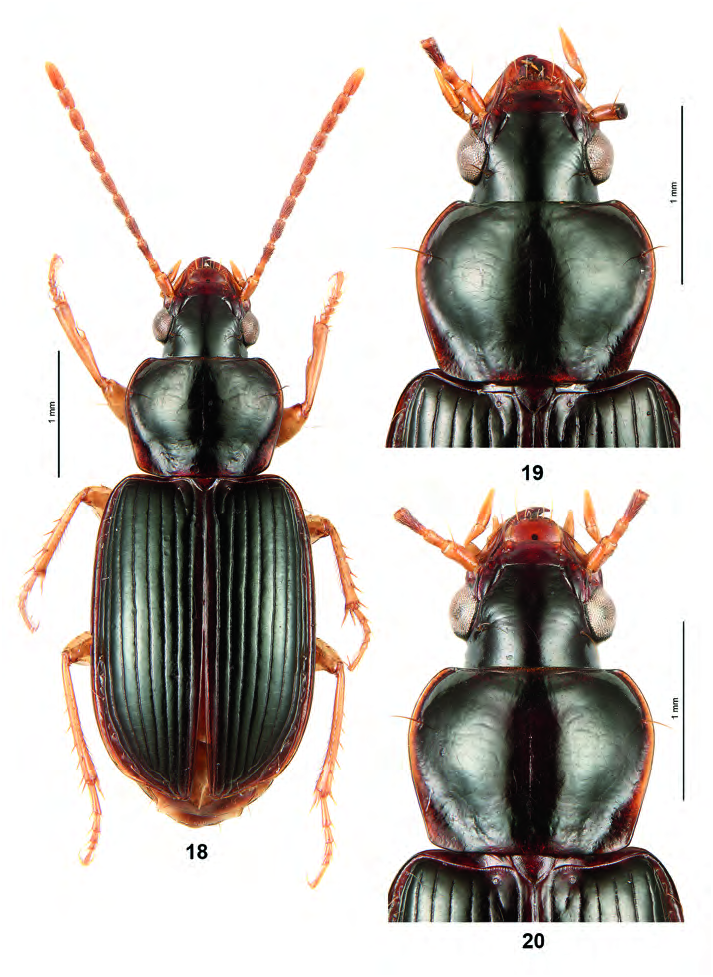