Life history. All specimens were collected on an unidentified Cuscuta , in December.

Discussion. Smicronyx rufus is distinguished from all other Smicronyx in tropical Africa by its entirely red integument. This species is close to S. pauperculus in external morphology and penis structure. A specimen from the holotype series was barcoded (genbank accession number: MH898573 View Materials ). The sequence showed 12.9 % of divergence from a specimen of S. pauperculus (genbank accession number: KU942318 View Materials ) from the Near East.

Name derivation. Named in reference to the uniform reddish colour of the integument of this species. 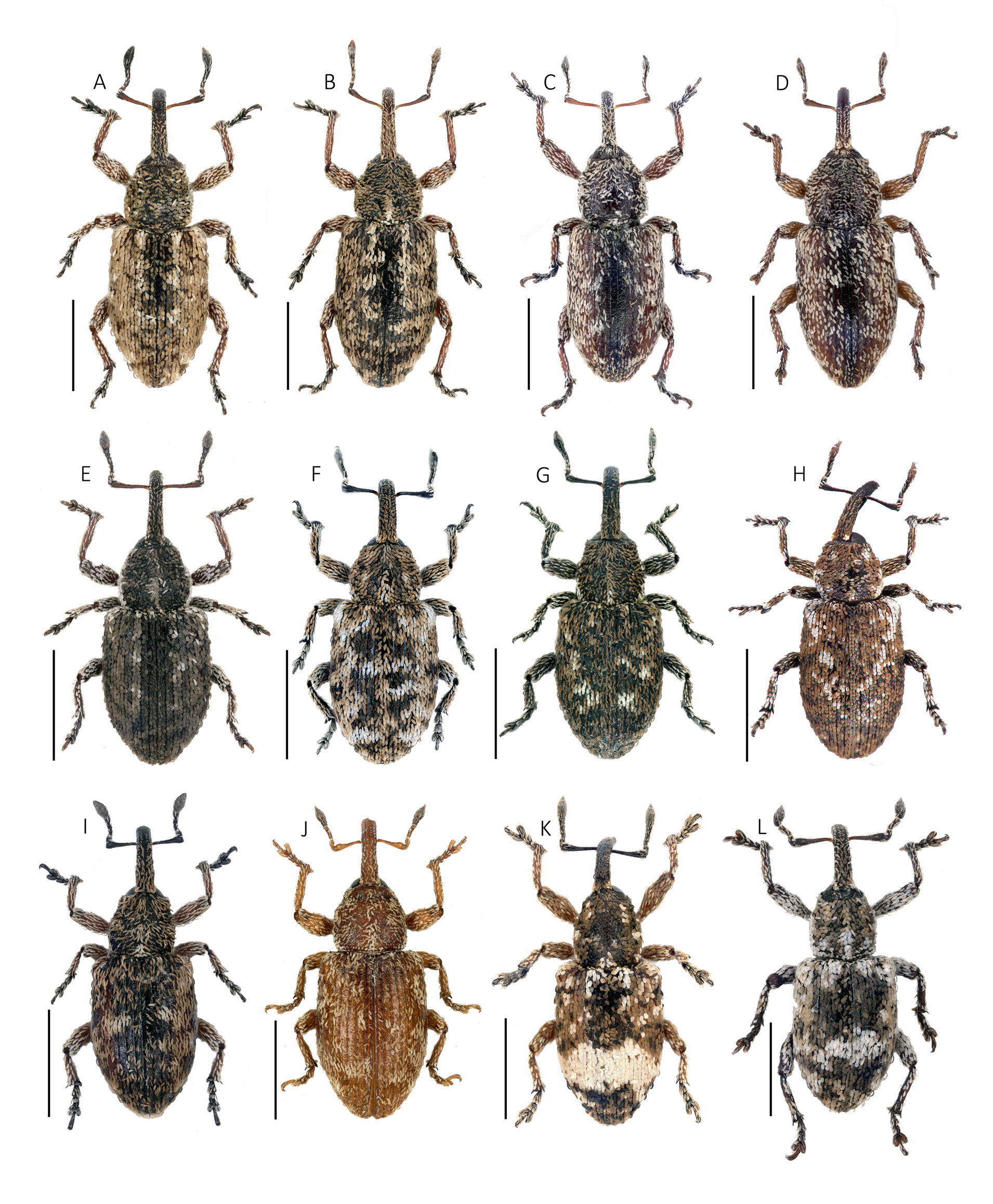 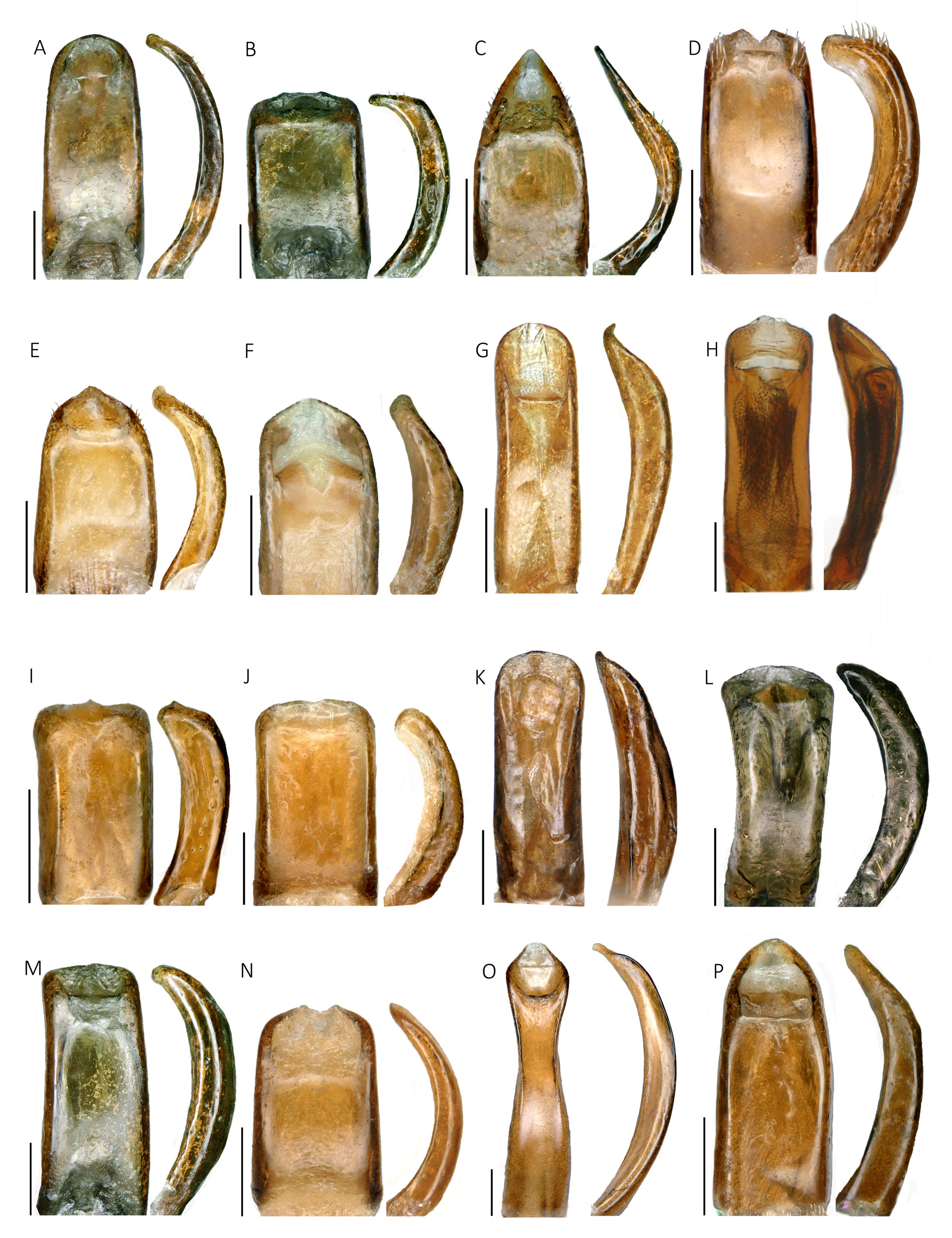