Body and antennomeres 6–11 brown; maxillary palpomeres, laterobasal portions of pronotum, median part of elytra (holotype), paratergites, and apical tergites of abdomen yellow-brown; mouthparts, antennomeres 1–5, and legs yellow. Head with regular, dense, and moderately coarse isodiametric microsculpture; microsculpture of pronotum slightly finer than that of head, without punctation; punctation of elytra irregular, fine and very dense, more distinct in scutellar area and in median portion along suture, microsculpture dense, similar to that on pronotum, but slightly coarser.

Comparative notes. Based on shapes of the posterior angles and the paramedian impressions of the pronotum, on the proportions of elytra, and on the setation of the short parameres, P. cooteri   sp.n. is similar to P. singularis Kraatz, 1859   , a species known from Sri Lanka and the southern India ( Steel 1960), but differs by a smaller body, darker elytra, a wider apical part of the pronotum, a narrower median lobe of the aedeagus, and slightly wider parameres. Regarding, the general shape of the aedeagus, P. cooteri   sp.n. is similar to P. kyushuensis Watanabe, 1962   , described from Kyushu, Japan ( Watanabe 1962a), from which it differs by a smaller and paler body, the shapes of the paramedian impressions, which are not connected to each other in mediobasal third, and by a narrower median lobe of the aedeagus.

Distribution. The species is known from the Tianmu Shan range in Zhejiang ( Fig. 14 View FIGURE 14 ).

Bionomics. The specimens were collected at an elevation of 500 m a.s.l. by sifting litter under Ginkgo   .

Etymology. Eponymic, the species is named to honour Jonathan Cooter (Oxford), the collector of the type specimens. 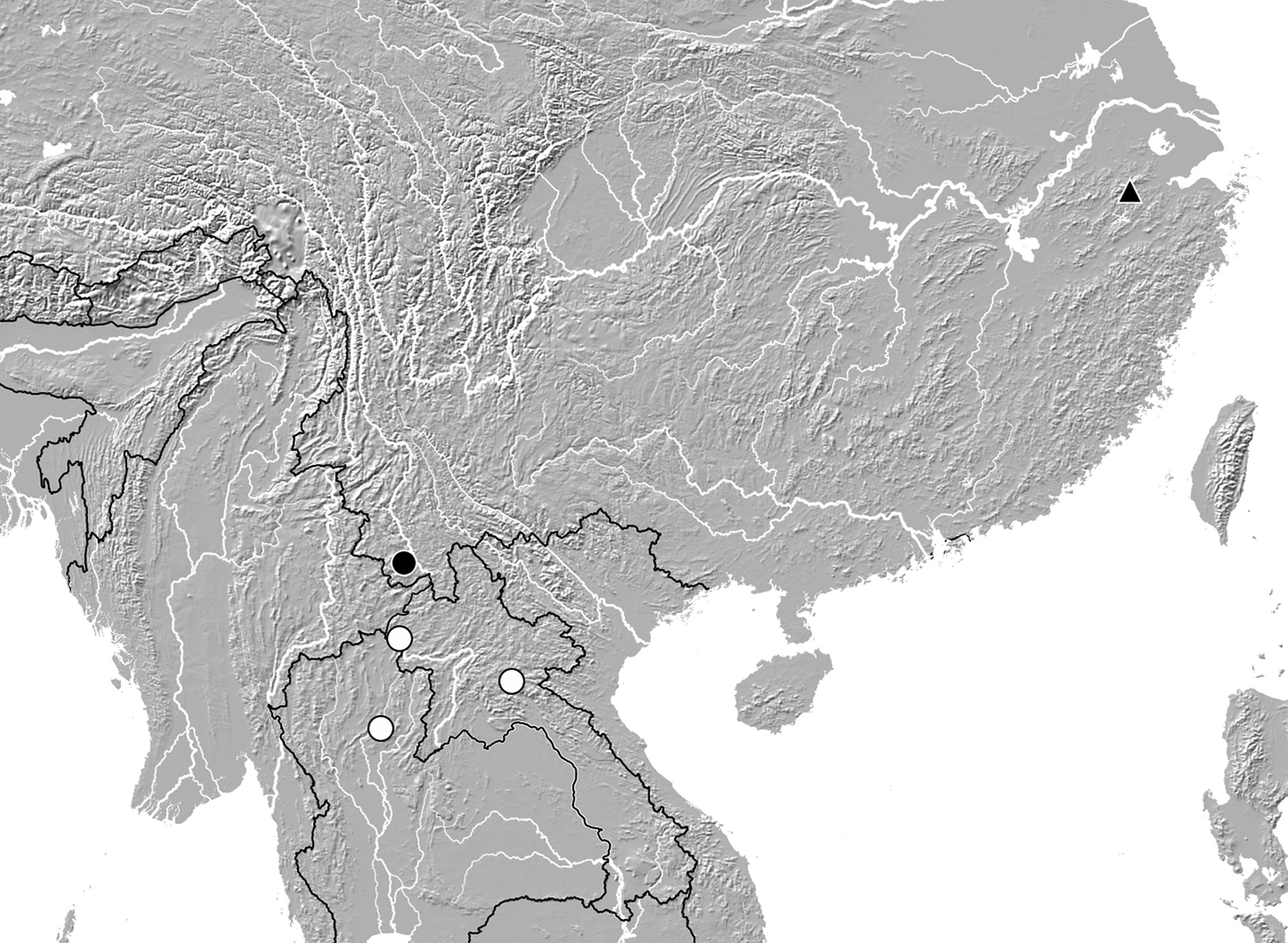 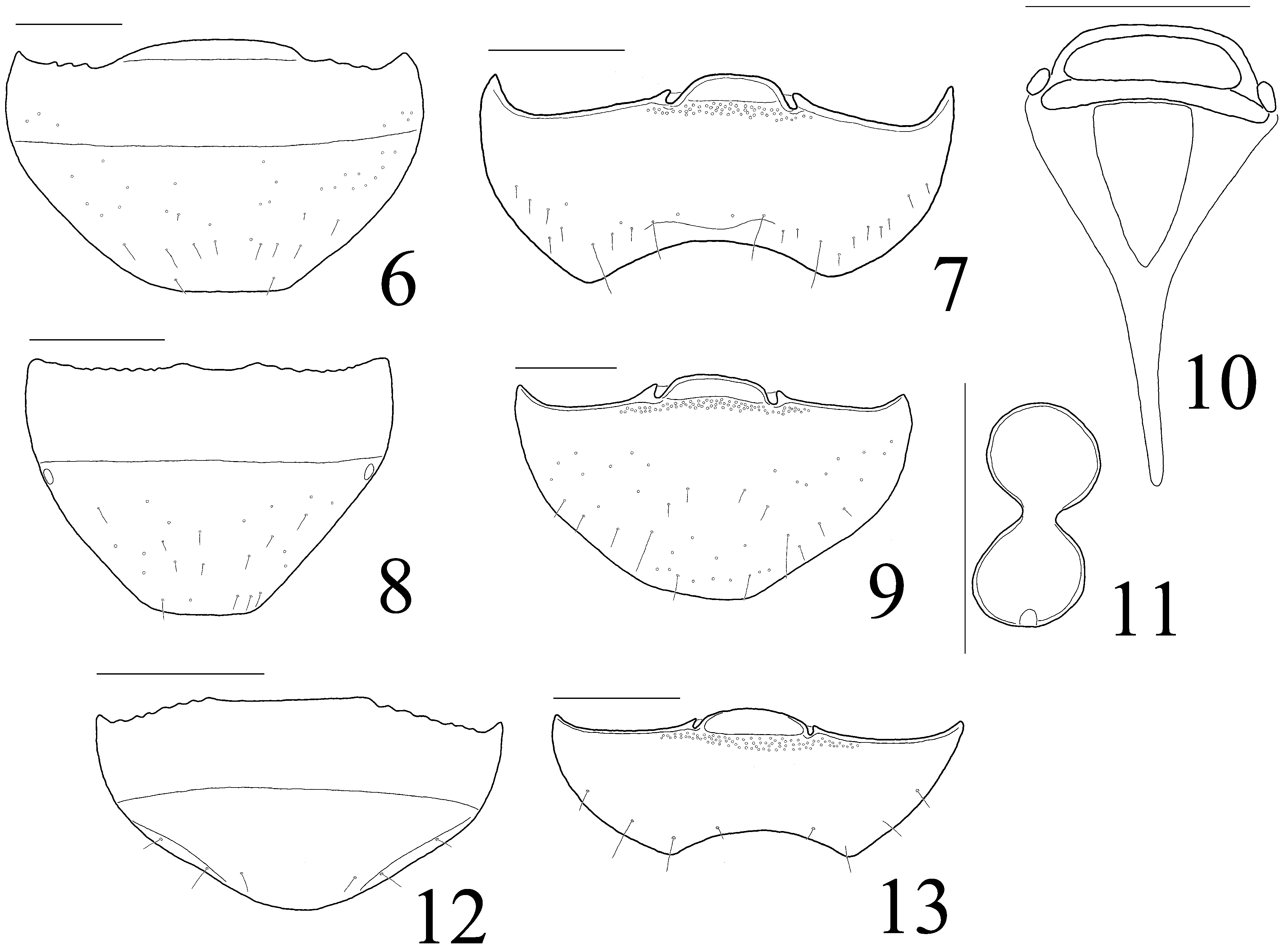