Etymology. Named after our colleague and friend Erich Kirschenhofer (Perchtoldsdorf, Austria), a specialist in the Panagaeini and Licinini   ( Carabidae   ). The specific epithet is a noun in the genitive case.

Distribution. So far known only from two localities in Mindanao Island, Philippines. 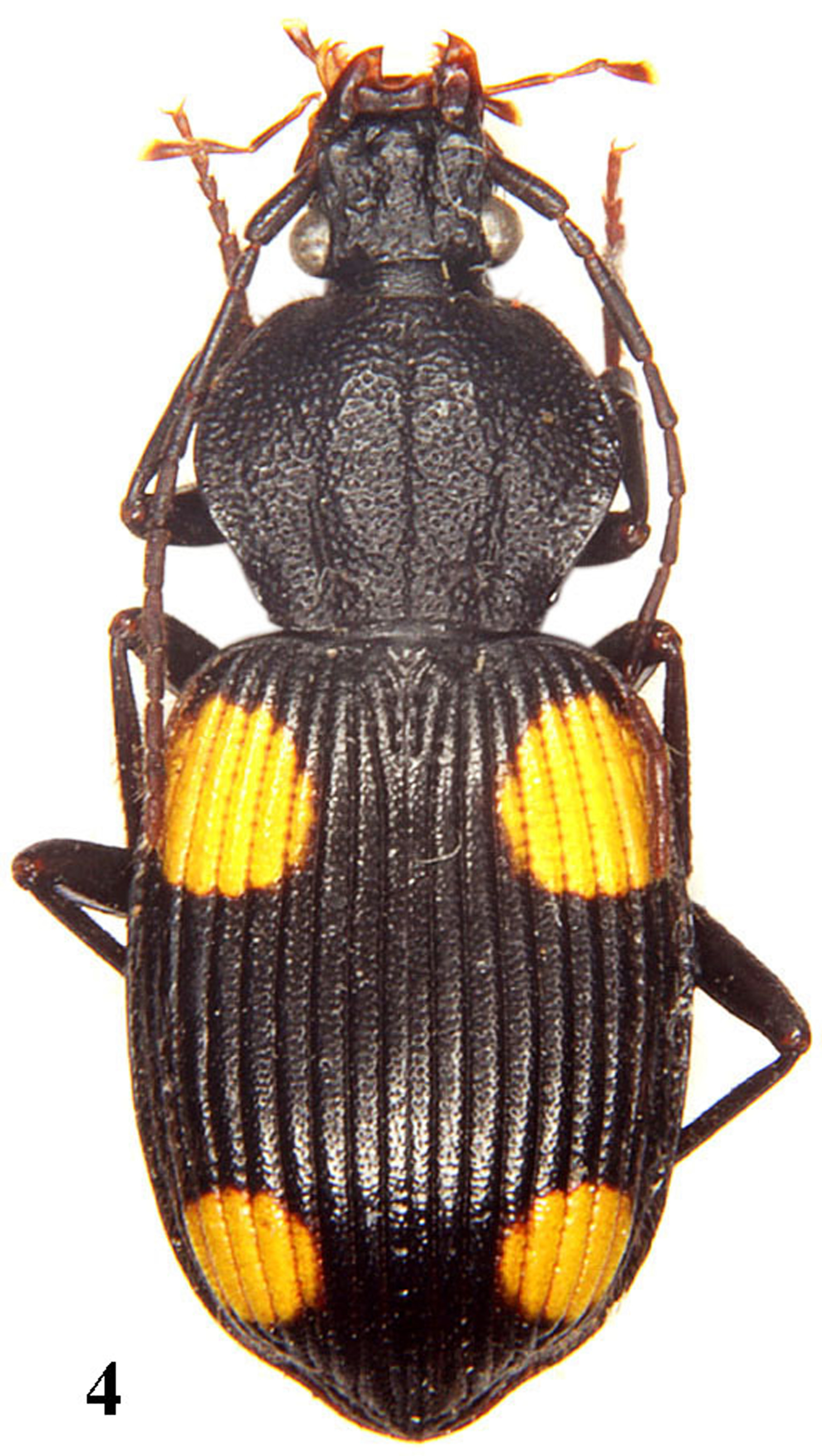