Grichanov, Igor Ya., 2021, Eleven new species of Amblypsilopus Bigot (Diptera: Dolichopodidae: Sciapodinae) and a key to the species of Madagascar and adjacent islands, European Journal of Taxonomy 755 (1), pp. 47-87: 73-75

The species is named after the former Fianarantsoa Province in the southeastern part of Madagascar, where the Ranomafana National Park is situated (65 km southwest of Fianarantsoa city), now in the regions of Haute Matsiatra and Vatovavy-Fitovinany. With more than 41 600 hectares of tropical rainforest, the Park is home to many rare species of flora and fauna. It is part of the World Heritage Site Rainforests of the Atsinanana. 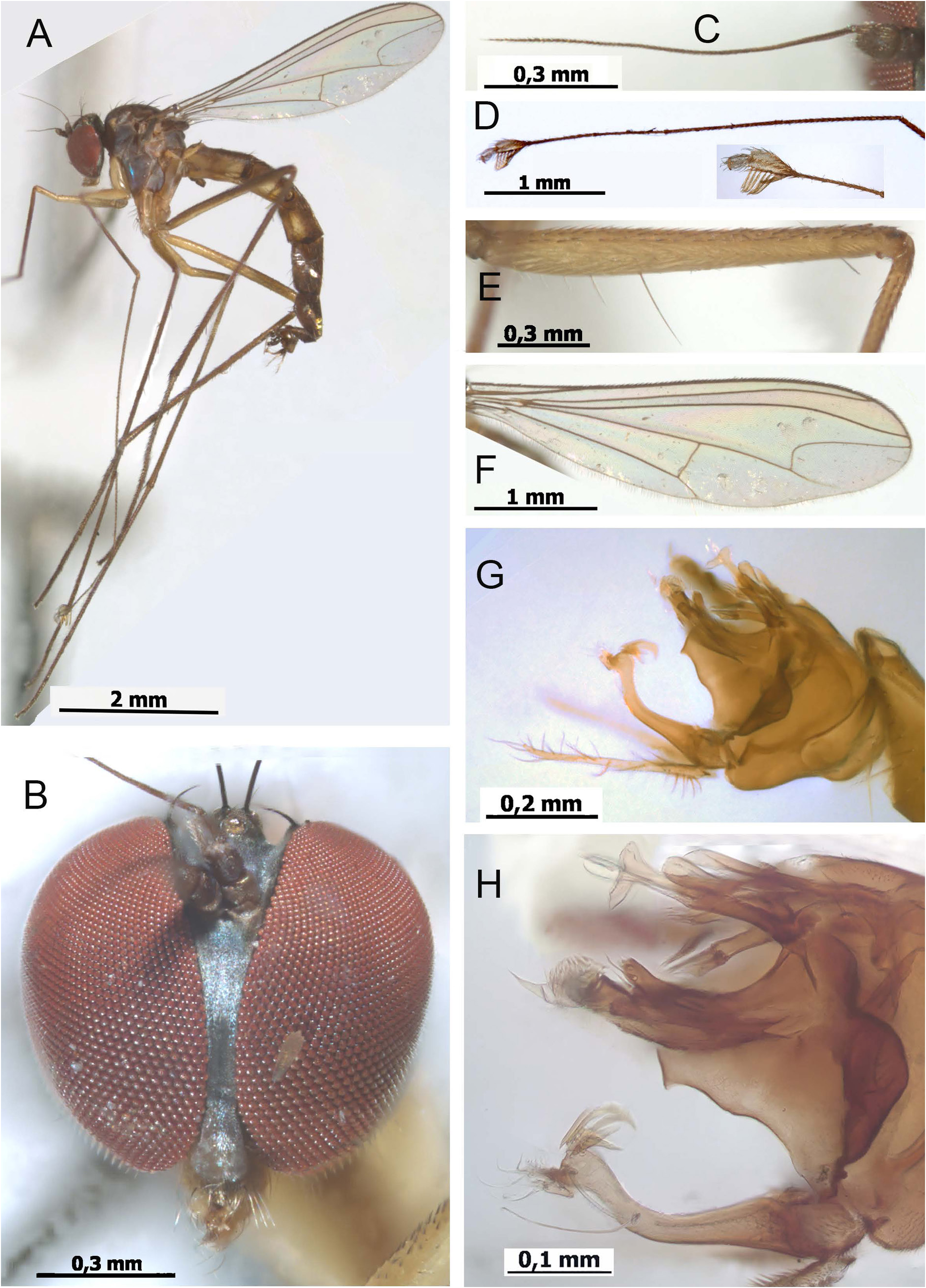