Types are three (all females).

Paratype variability. All paratypes are females and differs only in size.

Etymology. This species named after Berton (Rita & Piero), friends of the first author, in appreciation of their important graphic contribution in this and other works.

Ecology and Phenology. Collected during a rainy month of November on a slope calcareous looking at the edges or under small stones. Repeated investigations in the spring and summer gave negative results suggesting that D. bertoni are absent during this time. 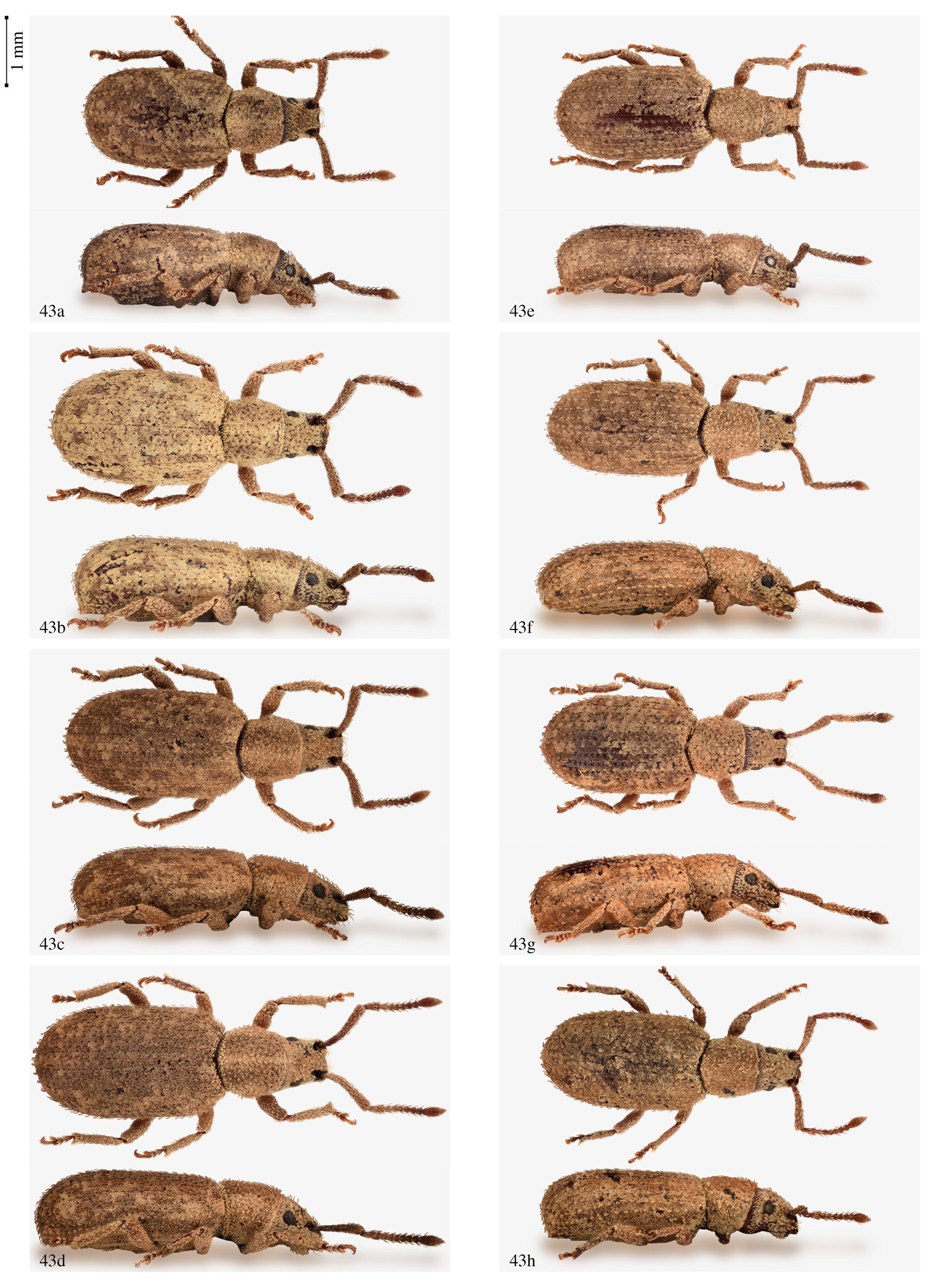 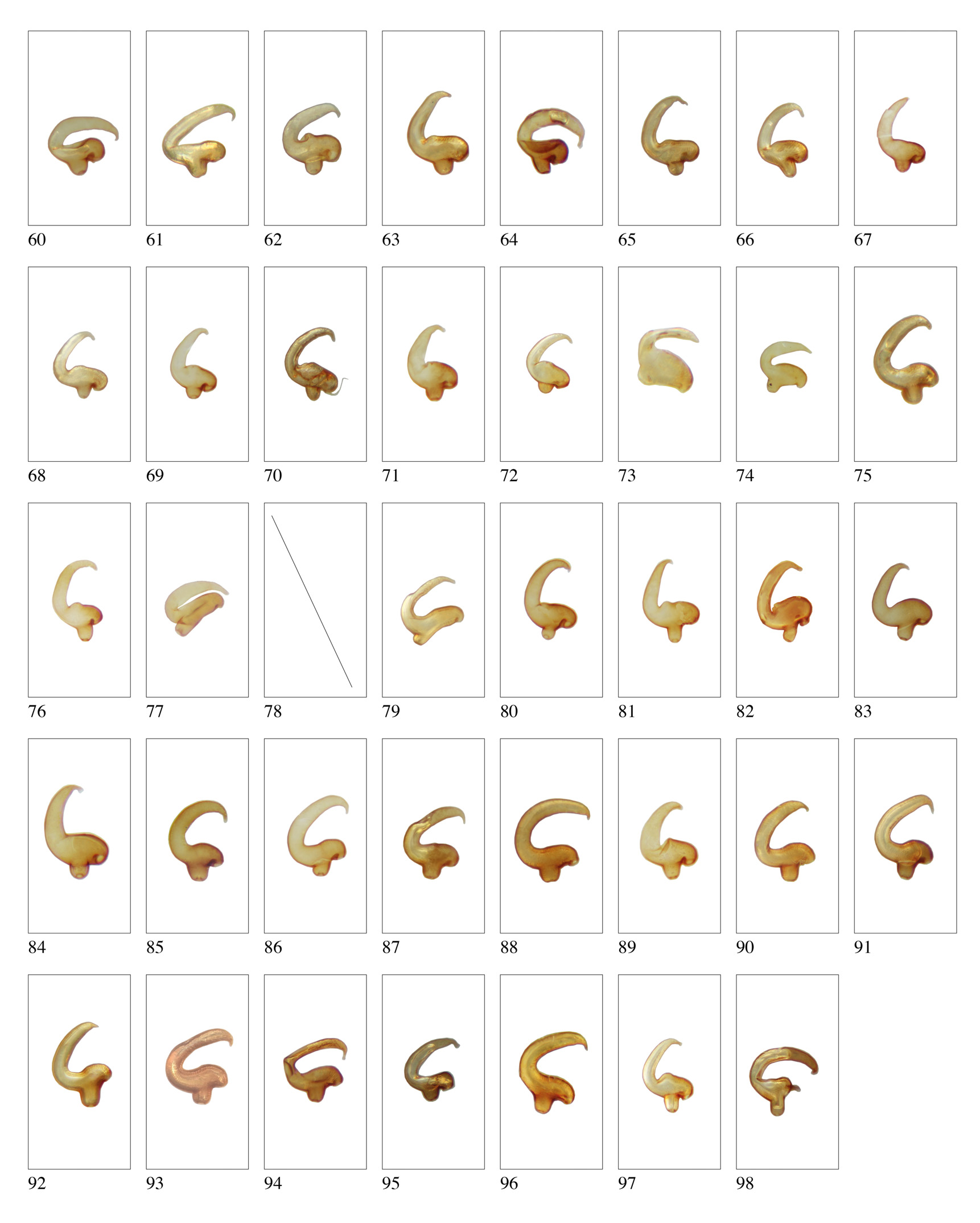