Etymology. The species is named for the first white band far from scutellum. “ proculscuti  ” means far away scutellum.

Habitat. This new species was collected on flowers of chestnut. There were bamboos and coffee trees in the habitat. 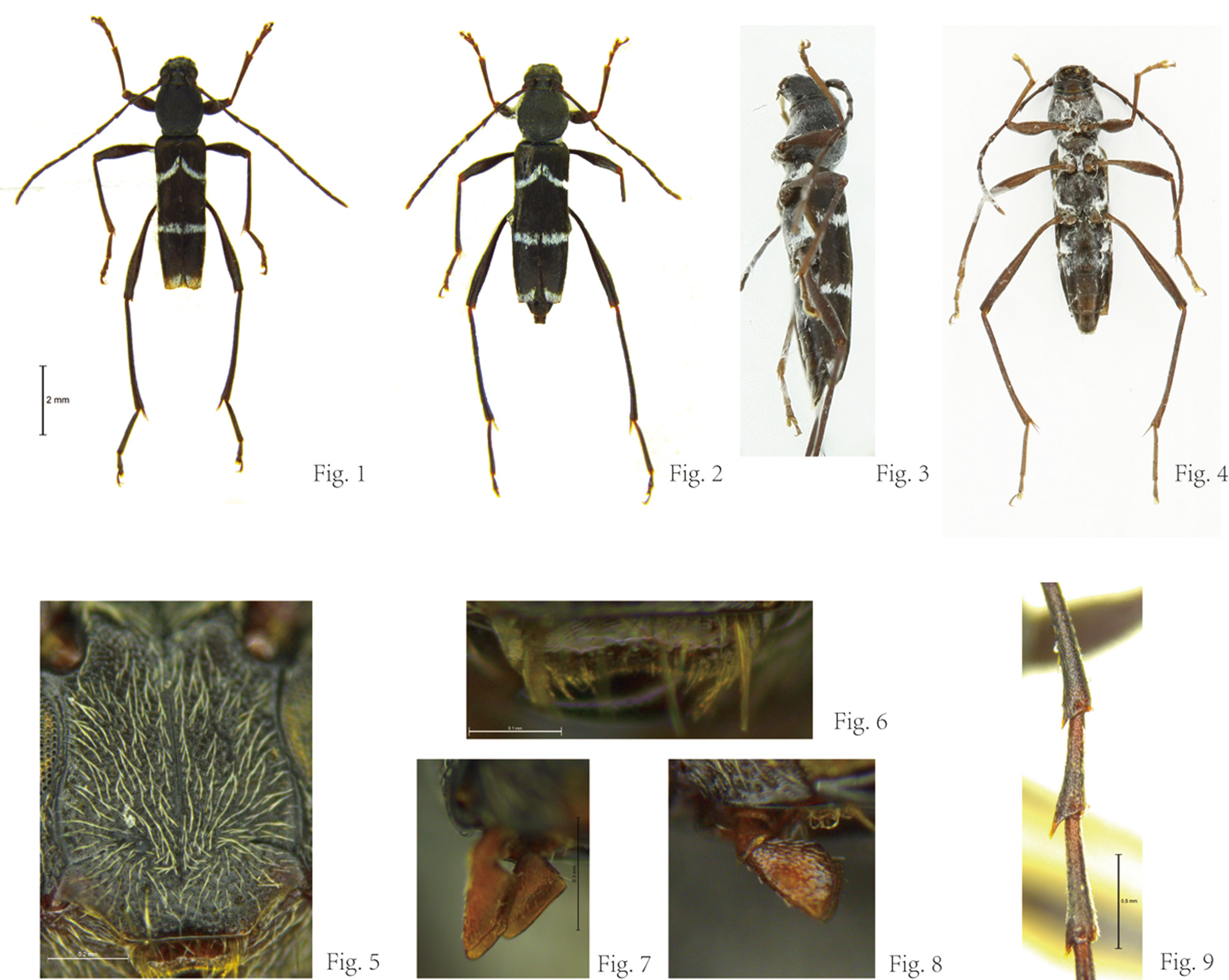 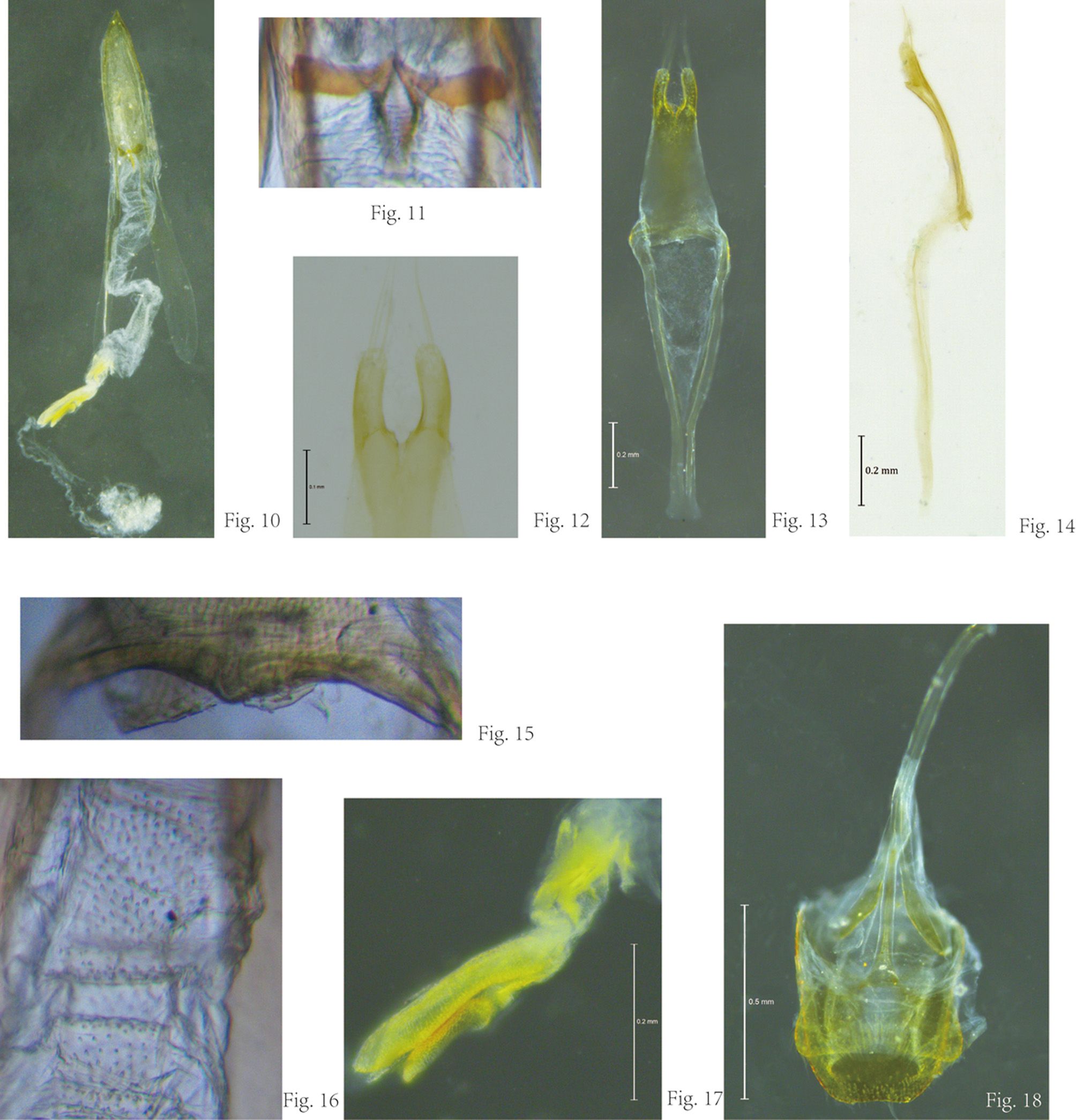